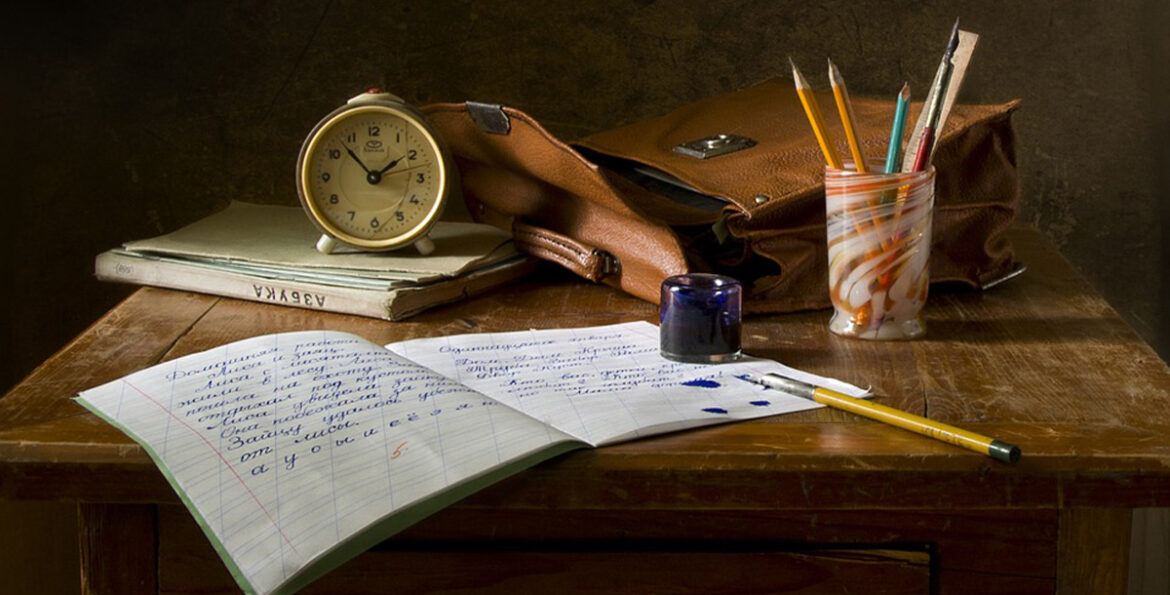 In 1964, a Canadian communication thinker called Marshall McLuhan had the novel idea that it was, in fact, the medium that was the message. When it comes to writing, and writing books, in particular, the medium has changed dramatically since its birth, and perhaps more than ever in the last fifty years.

To go from quills to printing presses to typewriters took the human race a good few thousand years. Since the 1970s, though, we’ve seen a hockey-stick graph of acceleration from mechanical typewriters to ever-smarter machines.

The last fifty years represent some of the most accelerated changes in the history of the world, particularly when we’re looking at technology. There aren’t many areas that technology has changed more fundamentally than writing books.

As writers living in the second decade of the second millennium, it serves us to be cognizant of and adept at using myriad tools at our disposal. It’s a good idea to ask yourself if your book would be best written on a word processor or talked into a voice-activated transcription app on your smartphone, or indeed written by an AI program designed and written by you.

A brief history of writing

Humans have been writing for thousands and thousands of years. We’ve found evidence of proto-writing dating back over 10,000 years ago. Amazingly, evidence of civilisations developing their own writing independently appears from all around the world, from Mesopotamia to Egypt, China, and Mesoamerica.

Over time, as more and more languages blossomed and evolved, three distinct criteria became apparent. Firstly, writing must be complete and have some sort of meaning to it. Secondly, it must be made of symbols on a surface, either physical or digital. Lastly, it must mimic speech.

As we’ve seen in the last few decades, these few criteria can be pushed and pulled in myriad unexpected directions. 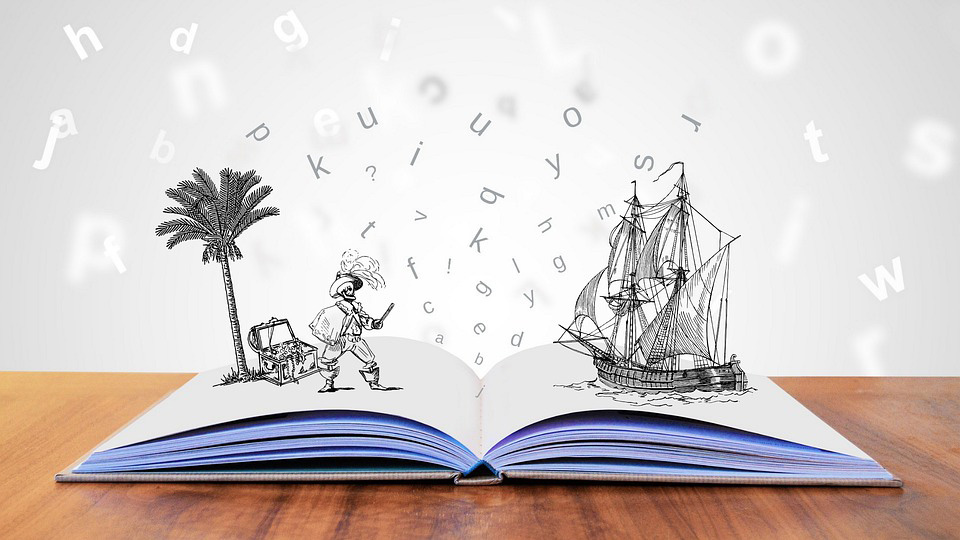 The Death of Print

Ever since we made the flip from mechanical writing tools – quills on parchment, Bic biros on legal pads, and metal typewriter keys on starched white paper – to digital media, the process of writing books took some dramatic turns.

Traditional publishing houses have all scampered to pivot and adapt to a whole new market flooded with innovations and disruptive new media. Publishers and writers alike now face the tricky choice of picking one medium out of hundreds if not thousands.

What’s the best way for a writer to get their book out to an audience today? Should they go with self-publishing, crowdfunding, eBooks, tablets, audiobooks, PDFs, blogs, Tweets, or hashtags? And that’s without even beginning to investigate all the other audio and visual media vying for the public’s attention.

We live in an age of unbelievable choice. While this brings plenty of advantages, there’s also a very good chance that the overwhelming choice makes us freeze, lock up, and be unable to make a decision.

How to adapt to the changing media as a writer

The best advice I’ve heard when it comes to adapting as a writer is to get yourself familiar with what’s out there. Even if you don’t plan on using media X, Y, or Z, it helps your work if you make a conscious and educated decision.

Therefore, it’s a good idea to familiarise yourself with the programs and products designed specifically for writers. Have you heard of Grammarly, Scrivener, or A Soft Murmur? If you want to write on a typewriter and use an old-school dictionary and flashcards, that’s fine, but it shouldn’t be because you’re scared of the new technology or have never heard of it.

Remember, new technology is just tools evolving. However, certain basics remain the same. That’s why it’s important that every writer gets a decent grip on the basics of how to write a book. Familiarise yourself with the basics of plot, characters, mood, and atmosphere. Learn the basic technical rules like how to write a metaphor and dialogue and how to use a semicolon.

It also helps to familiarise yourself with the historic and cutting-edge research into how stories, writing, and books affect our brains and bodies. It appears that coevolving with stories has had some really interesting effects on our species, and is worth checking out if you’re planning to play the Writing Game.

How will writing books change in the next 50 years?

If you want to find a place for your writing in the coming decades, it can help to look to the past. While reading the Greatest Books of All Time won’t help you see the future, they can help you navigate the uncertain territory.

Remember, there was once a time when novels didn’t exist. Once, no one had heard of a typewriter or a ballpoint pen, let alone word processing or voice recognition apps. Try to imagine what it was like before humans ever learned how to write and go from there. All you need is a little imagination.

Rachael Cooper is the SEO & Publishing Manager for Jericho Writers, a writers services company based in the UK and US. Rachael has a Masters in eighteenth-century literature, and specialises in female sociability. In her free time she writes articles on her favourite eighteenth-century authors and, if all else fails, you can generally find her reading and drinking tea!