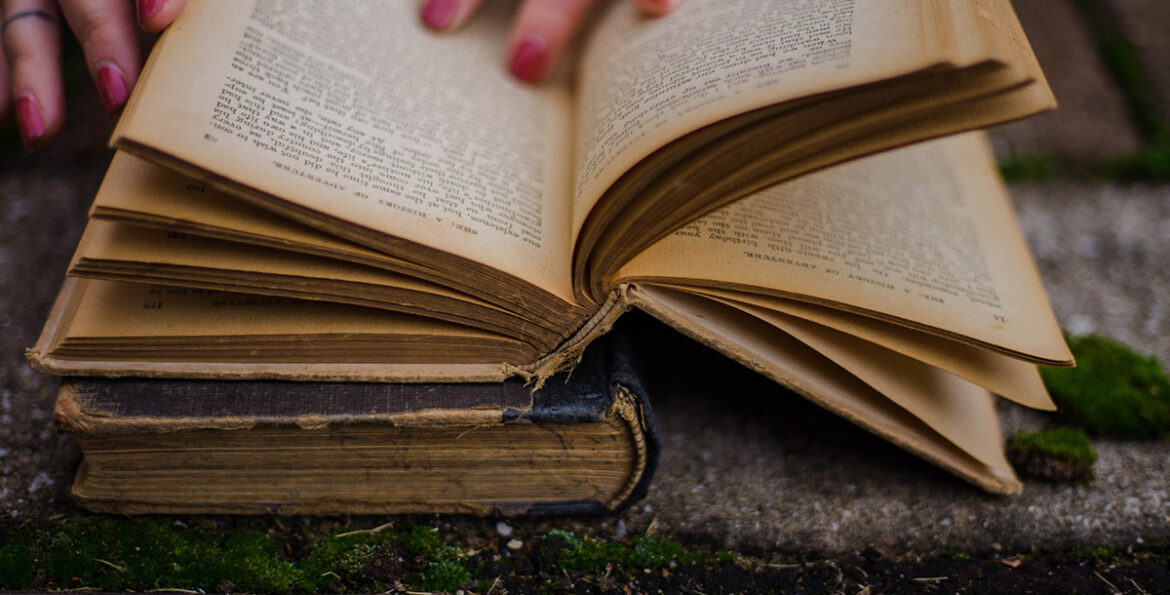 A Brief History of Book Formats

Throughout human civilisation, books have been vital in transmitting information from person-to-person. From clay tablets to modern printing, it’s clear that there has been a huge progression in how these are formatted, but their core purpose still remains the same.

Here we provide a brief chronological history of how these book formats have changed over time.

Clay tablets were originated in Mesopotamia in the third Millennium BC by an ancient group of people called Sumerians. The Sumerians devised their own system of writing, comprising of syllabic signs, also known as cuneiform characters. The symbols were etched onto the moist clay of the tablets with a calamus, an instrument in the form of a triangle. The clay tablets were then allowed to dry or fired in a kiln.

One of the first ‘books’ was considered to be in the form of an ancient scroll that dates as far back as the third millennium BCE. Ancient scrolls were often made using a Papyrus plant, which is a very thick paper-like material made from the pith (the centre of the stem). The pith was then cut into strips, pressed together, glued and dried to form a thin, flat surface that could be written on.

The Romans were the first to create the codex, which was bound and opened up like a book with pages and was seen to be more durable and compact than a scroll. This was made with parchment paper and bound with wooden covers. Parchment is a thin material made from the skin of animals, e.g. calfskin, sheepskin or, in some instances, goatskin. This was first developed as a substitute to papyrus and, progressively, became its replacement. Its production began around the third century BC and with its solid condition and flexibility to erase text, parchment proved to be easily conservable over time.

The origins of papermaking have traditionally been traced to approximately 105 AD China. Paper pulp was first created by using a combination of mulberries, bark, hemp, old rags and even fish nets, and was made for the intention of writing.

Between the second and fifth century CE the world’s earliest printed book, The Diamond Sutra, was created by using a block printer to print on a seventeen-and-a-half-foot-long scroll. Printing was the more efficient way of making books and by the fifteenth century, printing had become mainstream with the invention of the printing press in 1439 by Johannes Gutenberg. This allowed for mass printing and marked the entry of the book into the industrial age.

Sewn books were becoming less popular with the development of glued books. Originally books were sewn together at a bindery which was expensive, so glued books proved to be a quicker and more affordable method, which led to the paperback novel. This meant that in the 1930s Penguin could sell their books for the price of a cigarette pack. Penguin were one of the first publishers to mass produce paperback books during the second world war.

Another faster way of printing is the development of the print-on-demand service. This allows printers to print according to the market and allows books to be printed individually by saving the books as a PDF file. As well as continuously faster and more efficient ways of producing books, the digitisation of books has created more portable and accessible possibilities – from eBooks to audiobooks – all of which can be accessed on induvial smartphones, tablets and e-readers.

Even as the world becomes increasingly technological, it’s still clear that the physical production of books shows no signs of slowing down.

We hope you enjoyed this blog on ‘A Brief History of Book Formats’, check out our Interviews & Blogs page for more interesting bookish content.