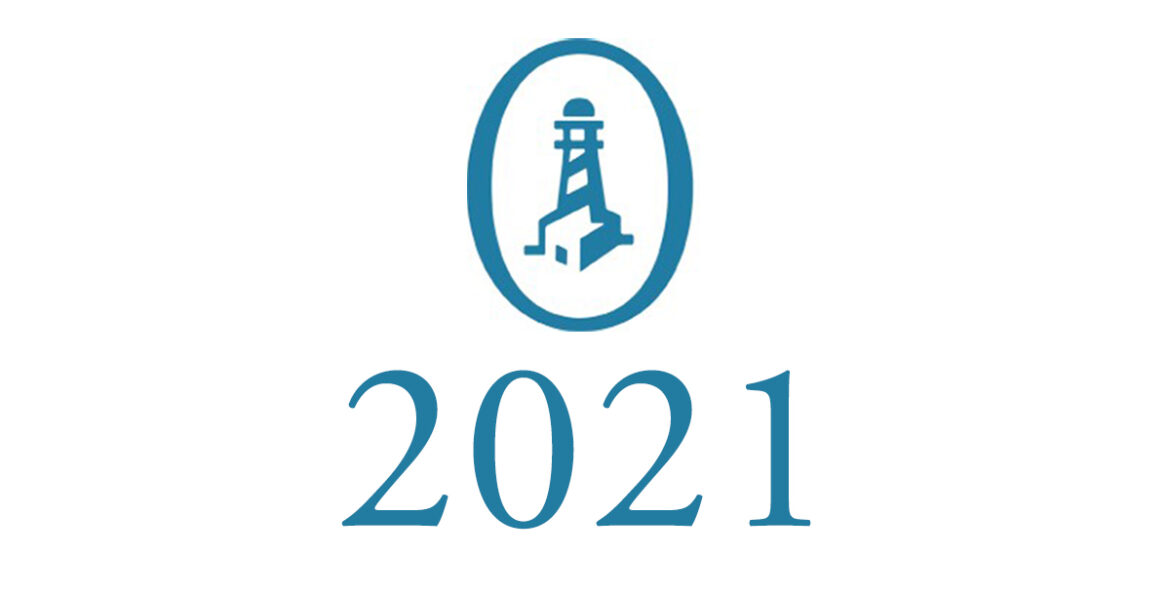 We are excited to share with you the titles for 2021 we’ve announced in previous weeks, including five new novels, a short story collection and the latest addition to our ‘How to…’ Modern Living series.

In February we published David and Ameena, the masterful debut novel from Ami Rao. It follows David and Ameena as they navigate their relationship, their ambitions and the city they love, while trying to keep the external world at bay.

This March, Helen Stancey returns to the novel form with Relative Secrets. In a gripping family saga, told across three generations, the discovery of a locket leads to an exploration of family history and secrets.

Lynda Clark’s debut short story collection, Dreaming in Quantum and Other Stories, launches in May. All sixteen stories across the collection feature Clark’s darkly humorous style, playing on themes of multiple realities and dystopian futures. The collection includes ‘Ghillie’s Mum’ which was shortlisted for the 2019 BBC National Short Story Award.

May is also when we add to our current line-up of ‘How to’ self-help guides. How to Mend a Broken Heart is a warm and witty look at the effect heartbreak has on our minds and bodies, providing advice, based on science, to help us recover.

Coming this summer, we have Erringby by Gill Darling. This is a literary drama and loose reimagining of Dickens’s Great Expectations, unfolding against the changing cultural landscape of the 1970s, ’80s and ’90s.

Just a few weeks later, in July, we’ll be launching The Woodcock by Richard Smyth, a 1920s period drama set on the north-east coast of England. Tensions rise in the town of Gravely when an American whaler and his family arrive, promising to build a pier and pleasure-grounds a half-mile out to sea.

Finally, in Autumn we will be publishing The Piano Room, Clio Velentza’s gothic retelling of the Faust myth, with LGBTQ+ themes, set in Budapest. Eighteen-year-old Sandor Esterhazy is desperate to escape his parents’ expectations. One afternoon, in a fit of pique, he calls up the devil, using an old book of magic spells, and offers to exchange his soul for a life free to choose his own destiny.

In addition to these new titles, in March we will be releasing the paperback edition of Valhalla by Alan Robert Clark, an intricate account of the life of Queen Mary, which was published as a hardback in September 2020.