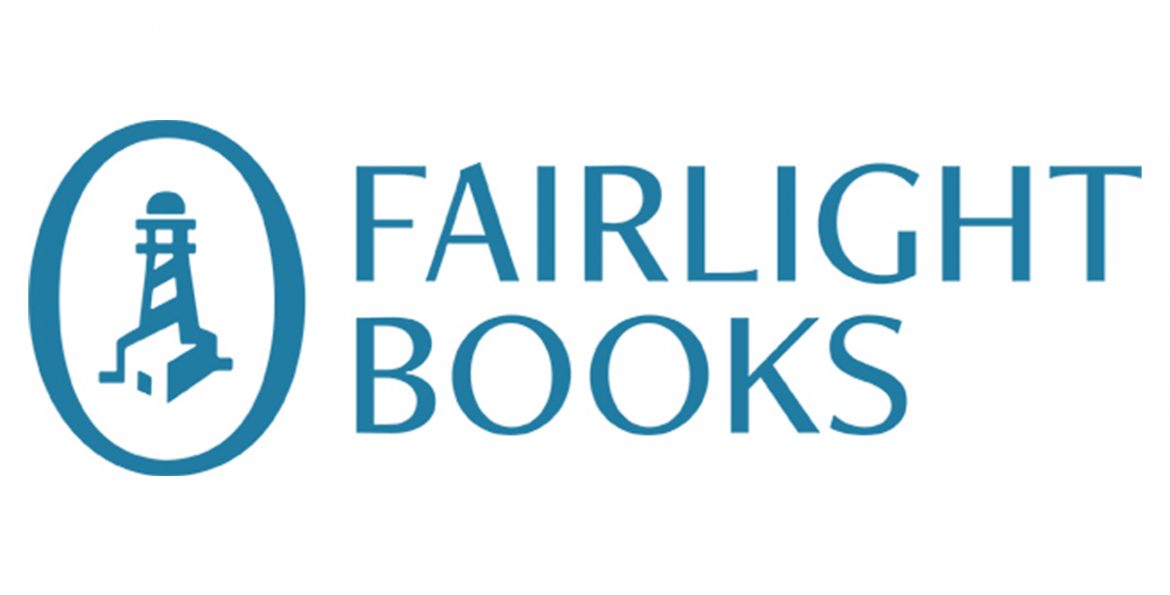 We are pleased to announce that we will be publishing four new literary fiction titles in 2020, all from exceptionally talented new and emerging literary authors.

First up for spring 2020 is Conception, a novel by award-winning filmmaker Özgür Uyanık. For a long time there has been no antihero so deliciously self-absorbed, so ambitious and sociopathic as Anonymous, the book’s Turco-British narrator, who’ll do anything to get ahead in the world of conceptual art.

From Ami Rao comes David and Ameena, her debut novel. Set in New York, it’s the story of two people who meet unexpectedly and fall in love. But as David and Ameena navigate their relationship, their ambitions and the city they love, they discover the external world is not so easy to keep at bay. Ami Rao’s masterful debut faces up to the question of whether love can give us the freedom to accept our differences.

In summer, we will be publishing Broadwater, a collection of literary stories, in which Tottenham-born author Jac Shreeves-Lee gives one of the most well-known housing estates in Britain a new voice, portraying a community rich with cultural heritage, generations old.

And finally, in autumn comes the follow-up to Alan Robert Clark’s Walter Scott Prize Academy Recommended The Prince of Mirrors. Serving up another intricate account of the life of a Victorian Royal, in Valhalla Clark turns this time to May of Teck – the vivacious young girl destined to be Prince Eddy’s bride, but who was passed like a brood mare to marry his brother instead, and grew to become the formidable Queen Mary.

In addition to these new titles, in March 2020 we will be releasing the paperback edition of A Matter of Interpretation by Elizabeth Mac Donald, which was published as a hardback in September 2019.