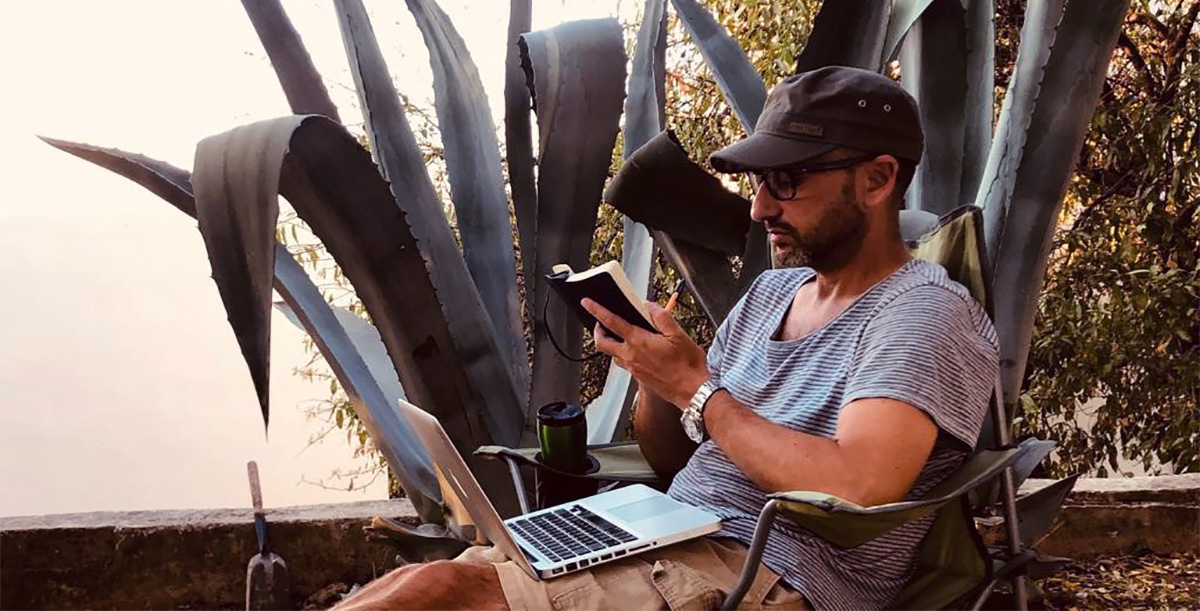 Özgür Uyanık is the author of Conception, his debut novel, published by Fairlight Books in July 2020.

Özgür is a writer and filmmaker whose family emigrated from Turkey to the UK in 1980.

After graduating from the University of Kent at Canterbury, where he studied Communications and Image Studies, Özgür started a career in the film industry working as a runner and making short films in London until his debut feature film premiered at the 17th Raindance Film Festival in 2009. He gained an MA in Creative Writing and English Literature from Cardiff Metropolitan University and is currently a PhD candidate in Creative and Critical Writing at Cardiff University. Özgür was a contributing editor for an anthology of essays by underrepresented writers called Just So You Know: Essays of Experience, published by Parthian Books. He is now working on his next novel as well as developing several feature film projects as writer-director, with support from Ffilm Cyrmu Wales and BFI Network.

Özgür has also been selected for the BAME Directors Lab in Wales and the BFI’s NET.WORK@LFF Emerging Talent programme 2015, he was a Top 10 Finalist (Horror/Thriller category) at the PAGE International Screenwriting Awards in LA and his screenwriting has been long-listed for the BBC Drama Room as well as being selected for writing labs, development schemes and workshops in Turkey, Wales, the Netherlands and Italy.