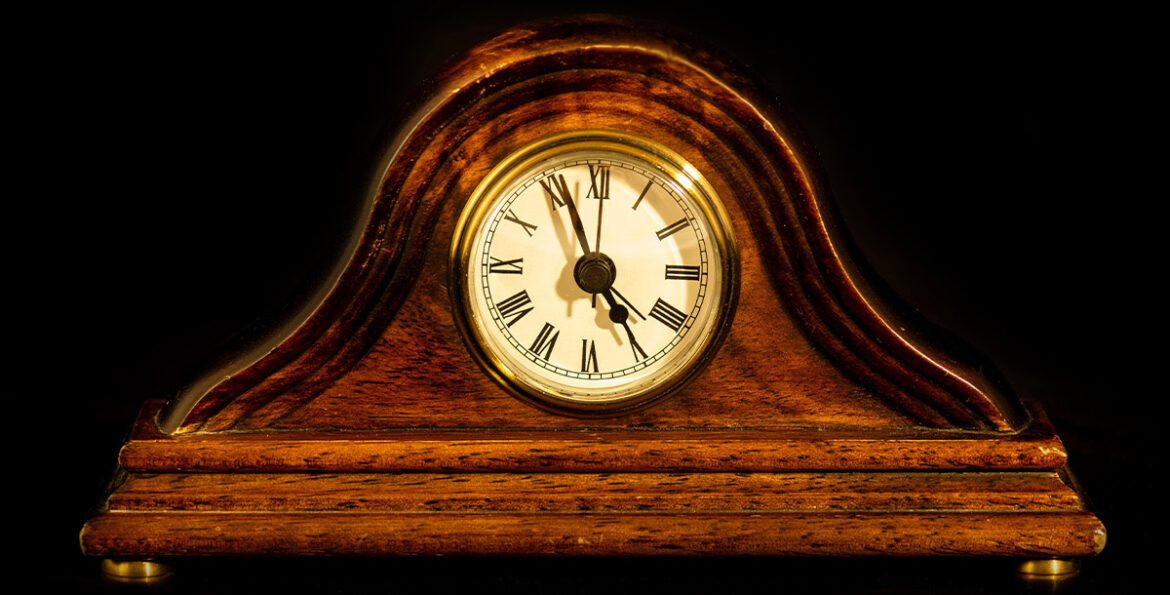 Our short story of the week is a story about injustice by Alan Robert Clark.

Alan Robert Clark is a freelance writer and the author of Fairlight Books’ historical novels The Prince of Mirrors and its sequel, Valhalla. Born in Scotland, Alan attended Dollar Academy in Clackmannanshire before joining King’s College in London. However, due to a protracted illness, he had to abandon the degree and go into advertising, working as a copywriter and creative director. Throughout his career Alan has created ad campaigns for well-known companies, including Nestle, Levi’s and Kodak, and won awards from TV festivals in Cannes and Chicago. As a freelance journalist, he has produced travel pieces and celebrity profiles. While most of Alan’s career was spent in London, he has also lived in Gibraltar and Spain.

Mentored by the famous Adrian Mole book author Sue Townsend, Alan published his debut novel Rory’s Boys with Arcadia Books in 2011, selling TV and film rights to an American production company. He has also ghostwritten and co-authored a number of books, including Camera Girl with Doreen Spooner (Mirror Books 2016) and many others. Alan is a theatre and film enthusiast. In his free time he enjoys singing, walking and going to the gym.

The Clock explores a childhood memory that is both painful and poignant.

‘It was a great big brute of a clock. With a round fat 1950s face and muscular mahogany shoulders, it crouched on the mantelpiece spitting out the seconds. But what it lacked in grace it made up for in status. Along with my mother and myself, it was my father’s most prized possession; recognition by the golf club of his unequalled reign as captain.

Oddly, its robust appearance disguised a nervous disposition. The slightest upset could trigger a breakdown. A draught from a window. A belch of smoke from the fire. A thoughtlessly slammed door. The clock repairman appeared on our threshold almost as often as the Jehovah’s Witnesses.

Of course I, an eight-year-old who’d not yet quite mastered the coordination of my arms and legs, was banned from its vicinity.‘