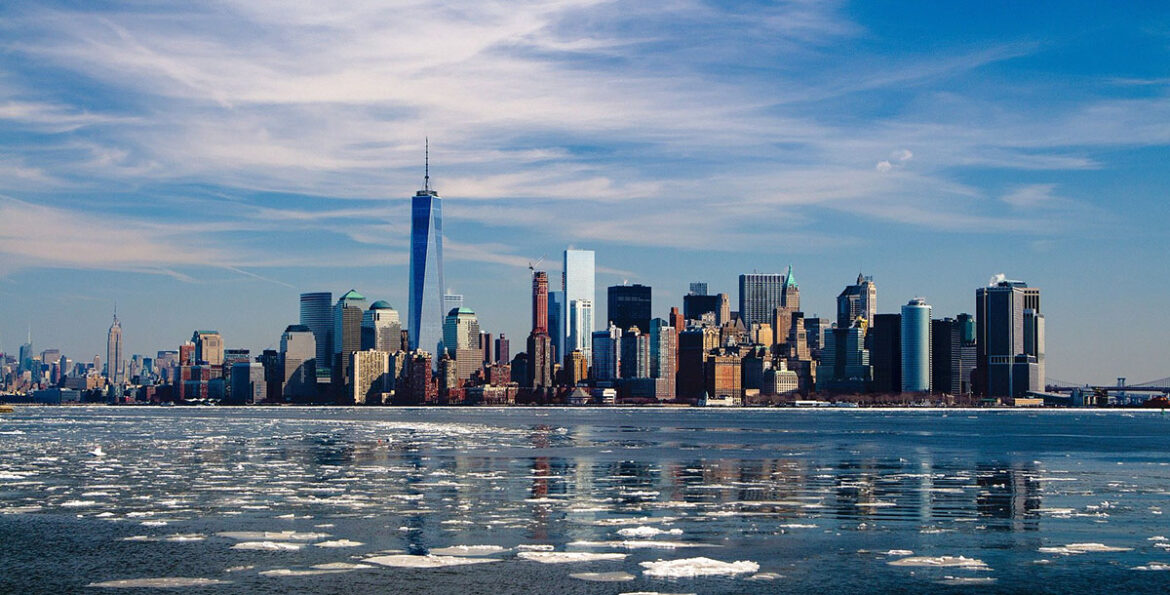 Each week, we pick a short fiction piece from our Fairlight Shorts archives to feature as our story of the week. This week, we’ve chosen a story about alteration by Elizabeth Wassell.

I am forty-five now, and have been getting work done since I was thirty. At first, I hesitated, because the face – my face, everyone’s – seemed too near the self to be meddled with. Those hollows at the temples, the mouldings of socket and cheek, are portals to the brain, the mind. And each wrinkle is part of a landscape. I considered Shakespeare’s verse on how the implacable fact of bone and death lies just beneath the flesh.

Once, my mother bustled me across Central Park to Bonwit’s, where the cosmetics counter, with its mysterious phials, looked like an alchemist’s workshop. But I did not offer this observation to my mother, who already believed I was too fanciful.

That day, she bought me a bottle of Youth Essence Elixir, a large pot of Radiance Replenishing Lotion and a small jar of Miracle Rejuvenating Eye Crème. I was twelve years old.

But of course everyone is doing it these days. When I was thirty, Dr Ohlberg said, ‘Polly, dear, there’s no number; no age. You start the moment you see a wrinkle. That’s when we start.’

We started with Botox. ‘Still working at the gallery?’ he asked while piercing my forehead with a stinging needle.

He stood back and narrowed his eyes, either in concentration as he surveyed the results of his needlework, or with disapproval at my idleness. He himself had had Botox, making it hard to read his expression.