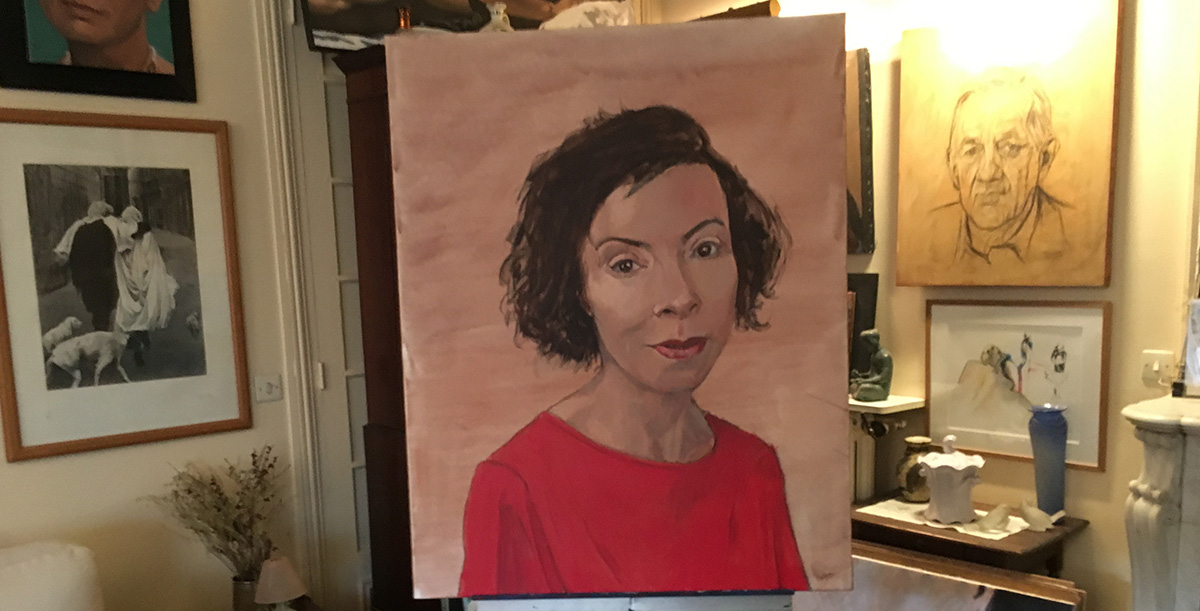 A: It’s unoriginal, but I’d have to say Shakespeare. He is remarkable not only for his genius but for having put every conceivable feeling into his poems and plays: ordinary jealousy; love; hatred; fear; yearning. Our whole human story. And then perhaps Charlotte Brontë. I love that touch of the mystical in her work.

A: I have a magic pen and will say no more, because it is not a good idea to scrutinise magic too closely.

A: Writer’s block. It makes your hope and courage falter. But it always goes away. Eventually.

A: My late husband, poet John Montague. He lived and worked with such passion and courage, and his verses are radiant.

I am forty-five now, and have been getting work done since I was thirty. At first, I hesitated, because the face – my face, everyone’s – seemed too near the self to be meddled with. Those hollows at the temples, the mouldings of socket and cheek, are portals to the brain, the mind. And each …