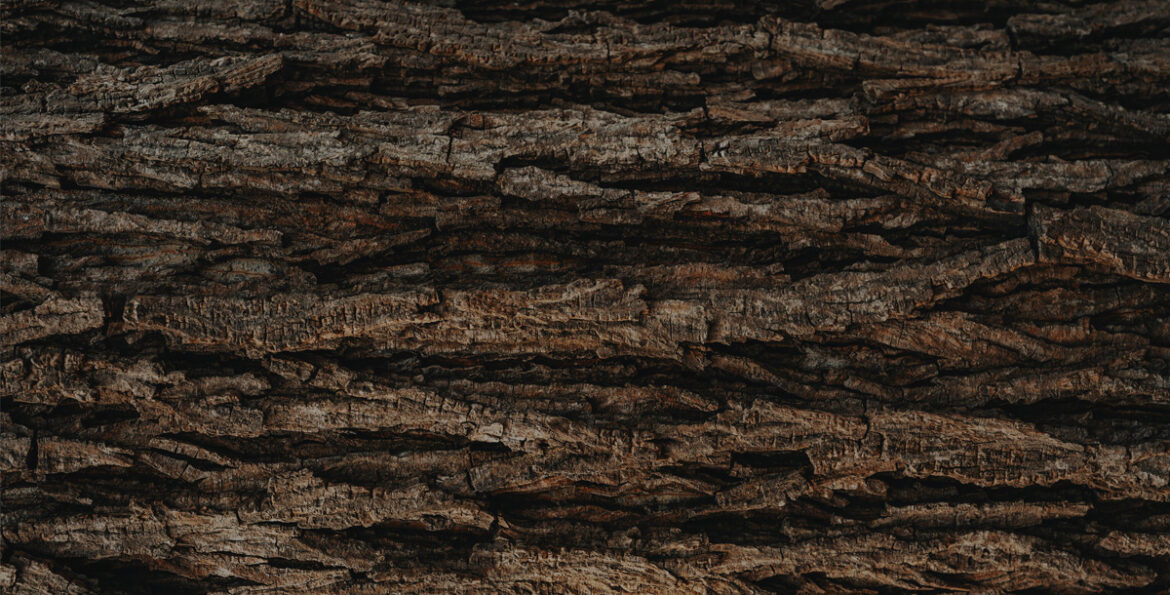 Each week, we pick a short fiction piece from our Fairlight Shorts archives to feature as our story of the week. This week, we’ve chosen a story about tourism by Owen Schalk.

Owen Schalk is a writer from Winnipeg, Manitoba. He grew up in the countryside surrounded by rural emptiness, abandoned houses, and farm-loving German Canadians who tried and failed to instil their love of farming in him.  He found his artistic curiosity while reading the usual canon, and found his voice while reading Pynchon, DeLillo, Bolaño, and other authors who write with a critical eye for dominant social and political doctrines.

Owen’s short stories have been distributed by a variety of print and online publishers, including The Paragon Press, The Anti-Languorous Project, and whimperbang. He has written political analyses for Protean Magazine, People’s Voice, and the Canada Files, and is a regular contributor to Canadian Dimension.  Additionally, his academic work has been rewarded with a number of scholarships and awards in Manitoba.

‘Windthrow Forest’ follows a travelling businessman who uncovers a deception, and finds peace.

For a city named after debris, Windthrow is surprisingly orderly. The industrial outskirts form a seething ring of poverty and unemployment, but once you overfly that unsavoury moat and breach the city proper, it undercuts the detritus of its name. Downtown Windthrow is a vibrant concatenation of start-ups, arts spaces and artisanal eateries which serve as the regular lunch spots of people working in the financial centre, a mazey bundle of streets hanging symbiotically off the eastern edge of the business district. Buildings in this area are smooth and monochromatic. Gentrification has brought a seamless homogeneity to the architecture and the people. Tom, always the psychogeographer, looks out of the airplane window and wonders if the city’s natural drift would haul you deeper into its clinical centre or out towards the abandoned fringes.

This is his first visit to Windthrow. He’s a middleman, an agent for a Toronto-based private equity firm called Cronus Capital, which has interests in several small-scale enterprises in the city. CC (as the partners call it) expects an annual growth rate of five per cent, and it’s Tom’s job to fly around the country to congratulate certain companies for meeting their expectations and chastise others for underperforming. The firm has investments in thirty cities around Canada, including Windthrow, a city of six hundred thousand in eastern Saskatchewan, that greatly overshadows the ruddy Battlefords to its south and sleepy Meadow Lake to its north. Without Windthrow Forest, the city would have no way of distinguishing itself from Regina or Saskatoon in the minds of its visitors.