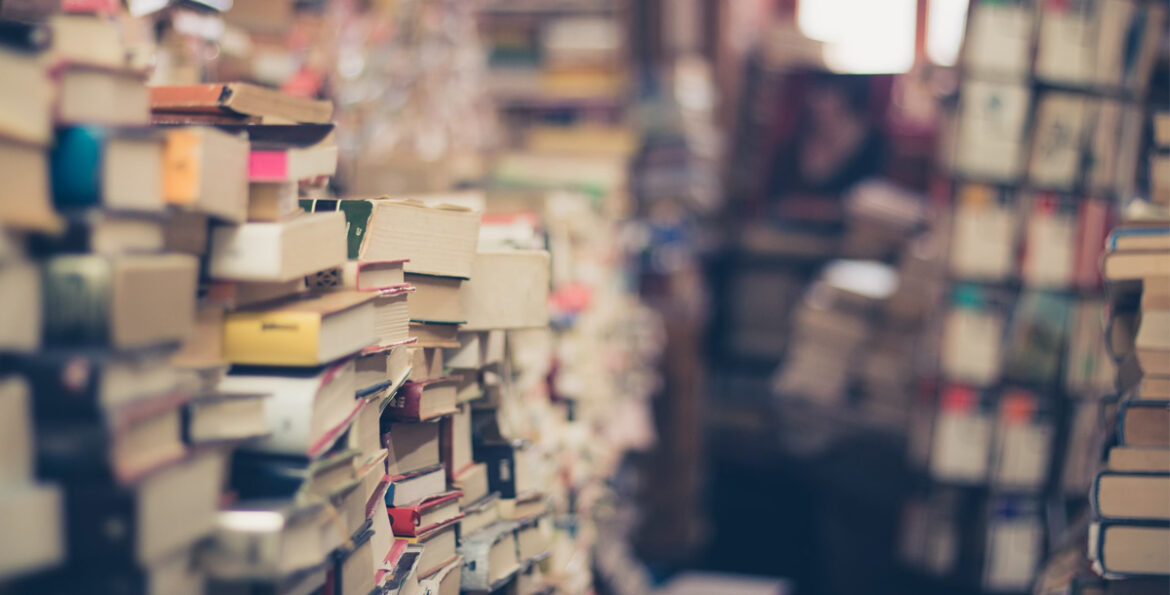 Whatever Happened to Crazy Jayne

Each week, we pick a short fiction piece from our Fairlight Shorts archives to feature as our story of the week. This week, we’ve chosen a story about a bookshop by Christopher Witty.

Since graduating from Manchester Metropolitan University last year with an MA in Creative Writing, Christopher Witty has divided his time between south-west Wales, France and Manchester. He formerly owned a used bookshop and continues to sell books online, alongside his work as a freelance proof-reader and editor. He is a happily married father of twin girls.

Christopher began writing seriously during his time at university, and began submitting to various publications in 2020. He had his first short story, ‘Bones’, published by Northodox Press in November 2020, with a second story appearing in their upcoming anthology of crime fiction. His story ‘The Elephant in the Room’ was published by Abergavenny Small Press, and his horror story ‘Small Town, Good People’ appeared on the Rabbit Hole Stories website in September. His second crime piece, ‘The Blue Light Nirvana’, is due to appear in Rock and a Hard Place in the US in autumn, while ‘Gawker’ will feature in Manchester’s Confingo magazine.

‘Whatever Happened to Crazy Jayne’ follows a concerned bookseller as a customer begins to choose increasingly gory books.

I began to recognise Jayne, as I came to know her, in the vague way one does when a person hovers on the periphery. I’d notice her passing by the window of my bookshop, glancing in, averting her eyes and hurrying away.

My bookshop had been open for two weeks with little in the way of sales when Jayne fully revealed herself. She peered in through the glass panel on the door. Pressed to the side of her face was that of a Yorkshire Terrier’s. Their breaths comingled, fogging the pane, blurring and revealing their faces in two circular mists.

I raised my hand in a small wave, turning it into a beckoning for Jayne to come inside. She pulled her face away from the glass and hesitated for a moment. From my place behind the counter, I could see she was drawing a breath. For reasons I put down to my reading habits, thoughts about vampires and invitations passed fleetingly through my mind.

The bell above the door announced her entrance. From the threshold, she said, ‘Are you open?’

‘What kind of books do you have?’

‘Will you be able to get books for me?’