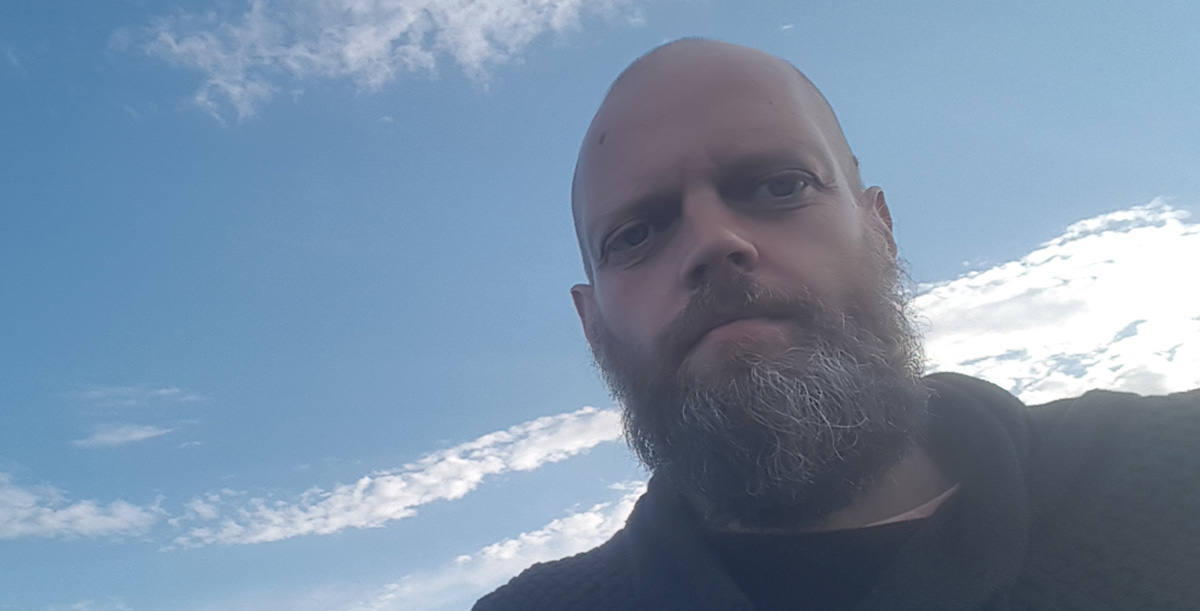 Since graduating from Manchester Metropolitan University last year with an MA in Creative Writing, Christopher Witty has divided his time between south-west Wales, France and Manchester. He formerly owned a used bookshop and continues to sell books online, alongside his work as a freelance proof-reader and editor. He is a happily married father of twin girls.

Christopher began writing seriously during his time at university, and began submitting to various publications in 2020. He had his first short story, ‘Bones’, published by Northodox Press in November 2020, with a second story appearing in their upcoming anthology of crime fiction. His story ‘The Elephant in the Room’ was published by Abergavenny Small Press, and his horror story ‘Small Town, Good People’ appeared on the Rabbit Hole Stories website in September. His second crime piece, ‘The Blue Light Nirvana’, is due to appear in Rock and a Hard Place in the US in autumn, while ‘Gawker’ will feature in Manchester’s Confingo magazine.

In between writing short stories, Christopher is also completing his first novel.

A: Homer, to see exactly who he/she was, or whether it was a collective group. Also, to find out if the cyclops actually existed.

A: Proofing. I love editing my work down to a reasonable length and see the writing become tighter, but dislike proofing as I do it for a living.

A: The Shire, because I could never imagine a Hobbit paying too much mind to anything other than eating, gardening and smoking a pipe. All of which I’ve enjoyed at various points in my life. 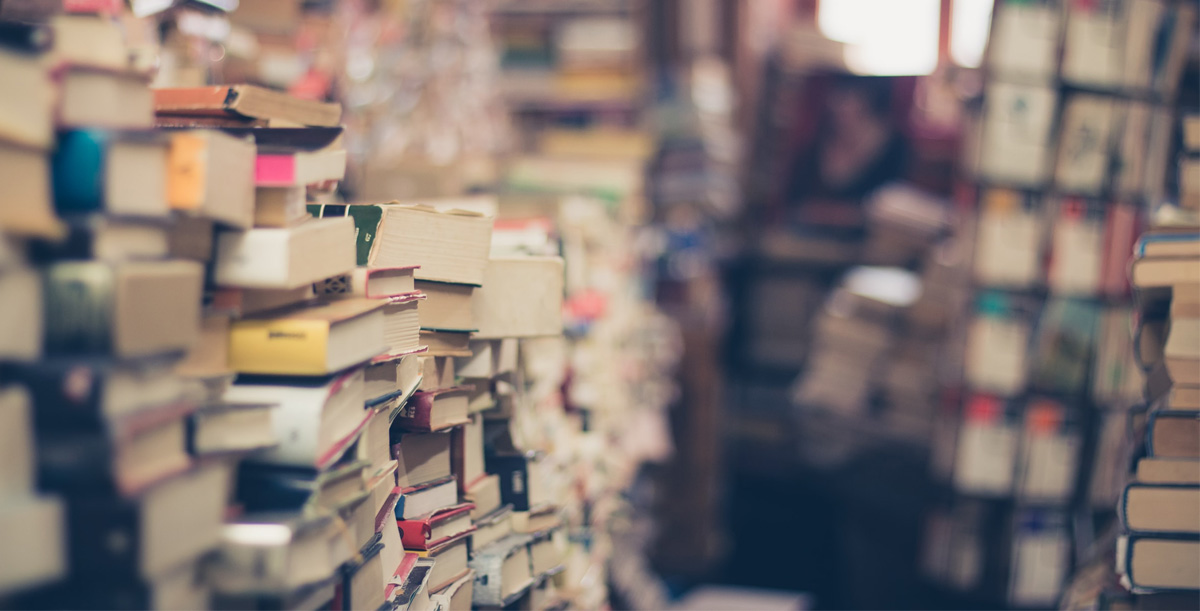 Whatever Happened to Crazy Jayne?

I began to recognise Jayne, as I came to know her, in the vague way one does when a person hovers on the periphery. I’d notice her passing by the window of my bookshop, glancing in, averting her eyes and hurrying away. My bookshop had been open for two weeks with little in the way …