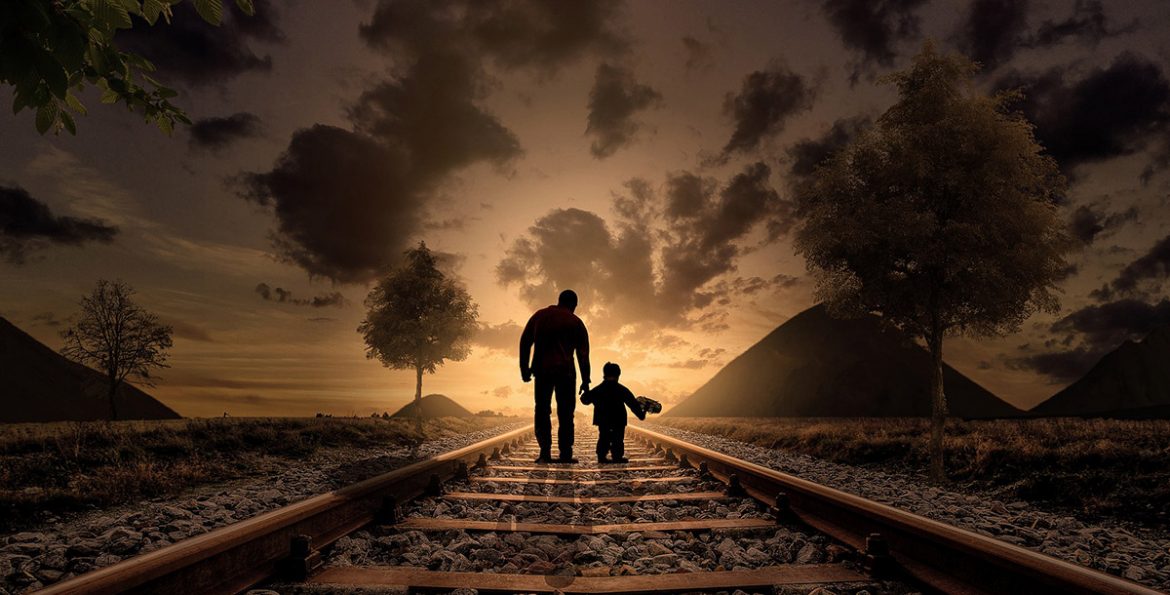 Our story of the week is a village story from the writer Alex Learmont.

Alex Learmont was born in Scotland in 1942. He then emigrated to Zimbabwe in 1952. Now he resides in Cape Town. Alex was active in film production between 1958 and 2018 as writer/director/cameraman in corporate communication, training, educational docudrama, international news and current affairs.

Alex starter writing poetry in the early 1960s, and was published in New Poems 1965, a PEN Anthology (ed. C. V. Wedgwood). He has written approximately 400 short film scripts and narrations, four unpublished novels and short stories. Alex was also a lyric writer for Pilgrim, a South African musical based on Bunyan’s Pilgrim’s Progress.

In What My Father Told Me, Alex brings an old village story to life.

‘My father said that he could hear them coming long before they arrived, long before they burst out of the bush, surrounded by villagers, the engine of their truck screaming, everything dipped in noise. He was twelve years old when they came – the same age as his father, my grandfather, had been when the old white explorer came into his life, sick and dying.

I have seen pictures of the vehicle, in the archives in Lusaka. It was a Commer, a great ugly thing. Headlights like eyes. A radiator like a mouth full of closed teeth. My father said that it had a hot smell – foreign to anything he had known before. Later in life when, in his schooling, he learned of Hell, he thought of the first time that odour touched him. So close to burning.

And the people – the men and women who rode in the vehicle – they are in the pictures too, but in black and white. Stripped of colour. Little Gods in wrinkled clothing, with tight cruel faces so different from our own. Europeans.‘ Read more…