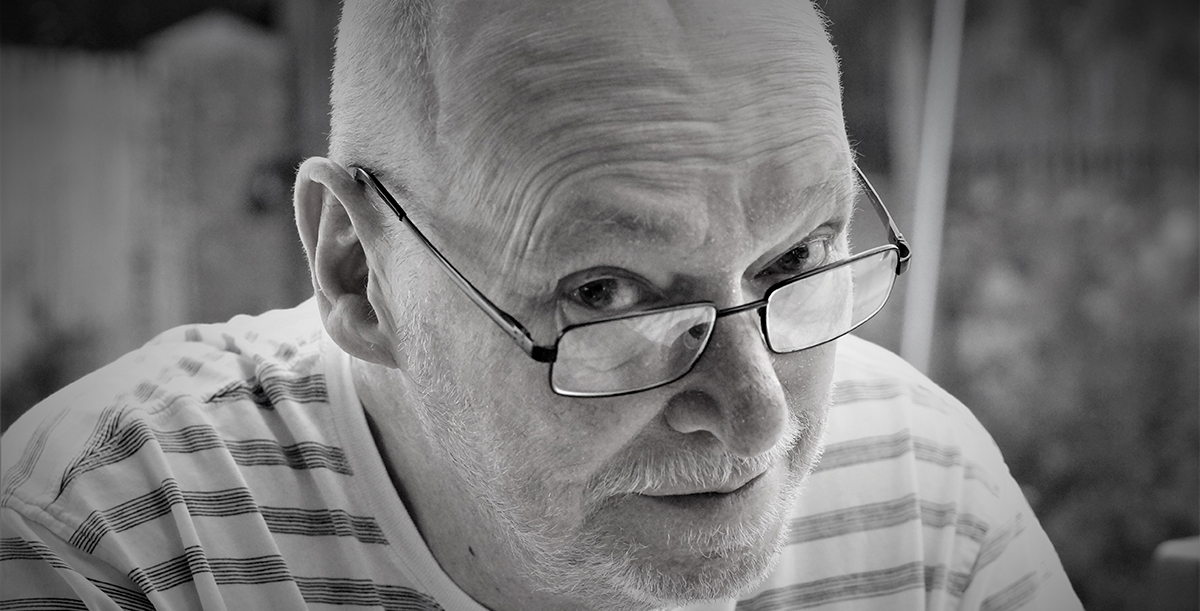 Alex Learmont was born in Scotland in 1942. He then emigrated to Zimbabwe in 1952. Now resident in Cape Town, Alex was active in film production between 1958 and 2018 as writer/director/cameraman in corporate communication, training, educational docudrama, international news and current affairs.

A: Mervyn Peake. Unlike Tolkien, who gave us an imaginary world of mythical creatures, Peake’s fantasy deals with the human condition. His death denied us the wonder of the writing that could have been.

A: A magic stone, given to me by one of my grandchildren!

A: My six children. 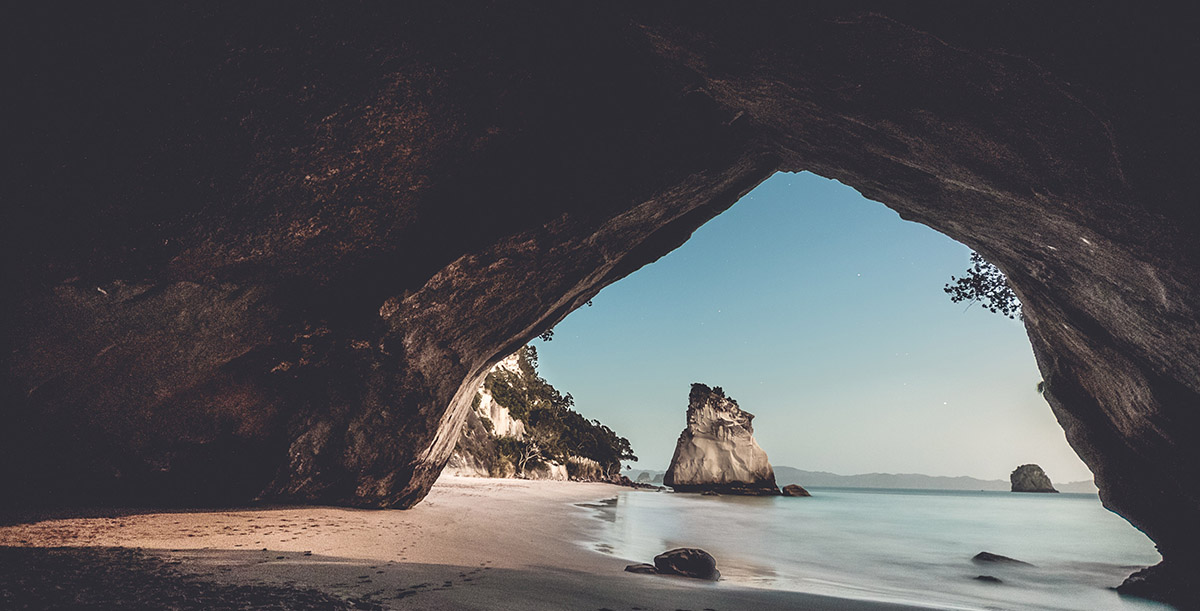 Where do we come from – What are we – Whither are we bound?1   * My name is Big-Head, and this is my Tale. The World is Flat. This is what I was told when I was little, and I knew it to be a truth once I had been taken to see it … 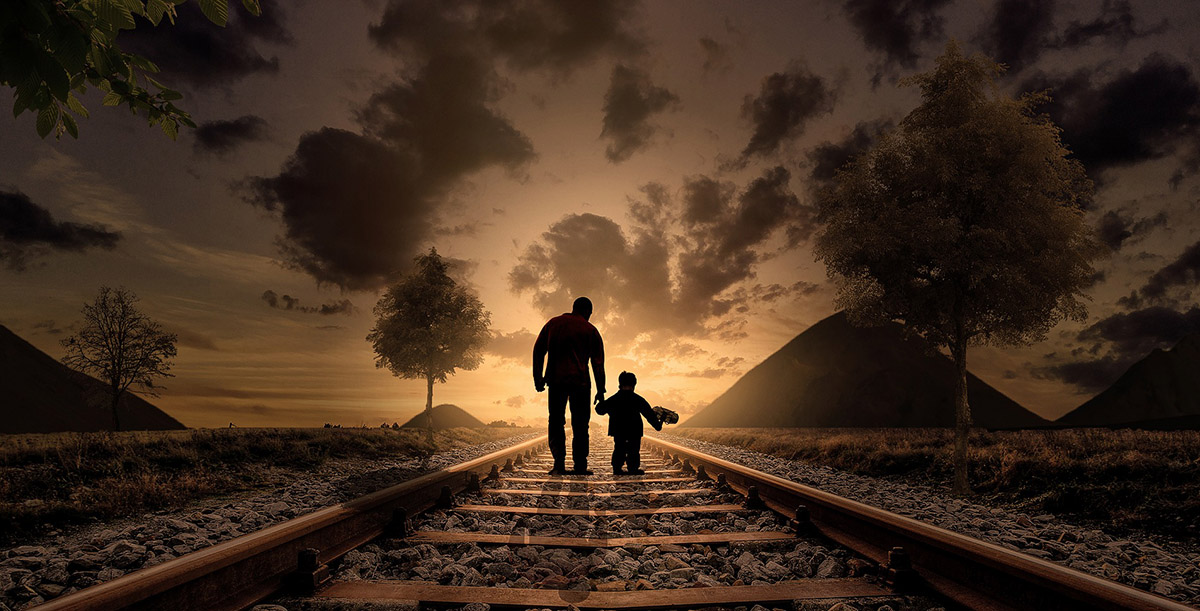 My father said that he could hear them coming long before they arrived, long before they burst out of the bush, surrounded by villagers, the engine of their truck screaming, everything dipped in noise. He was twelve years old when they came – the same age as his father, my grandfather, had been when the …