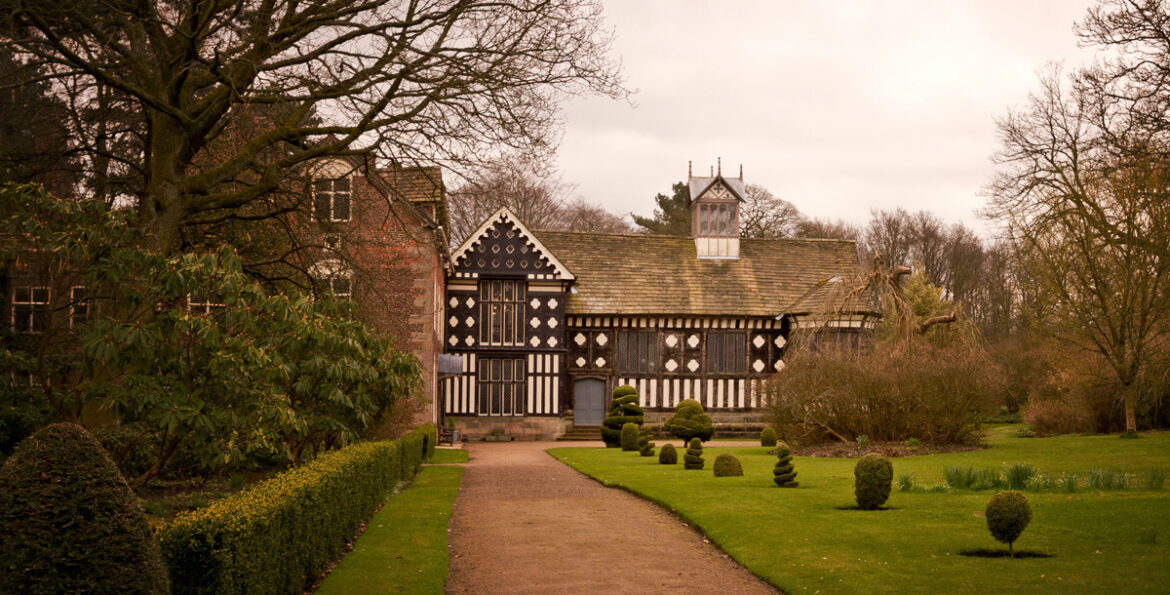 Each week, we pick a short fiction piece from our Fairlight Shorts archives to feature as our story of the week. This week, we’ve chosen a story about choice by Richard Salsbury.

Richard Salsbury is a novelist and short story writer based in Hampshire. His writing aims to strike a happy medium between literary and genre writing. He also plays the guitar, brews his own beer, and is an editor and the website designer for environmental writing project Pens of the Earth.

Richard’s work has appeared in Flash Fiction Magazine, World Wide Writers, Star & Crescent, Portsmouth News and on BBC Radio. He won the Artificium ‘In Brief’ competition, and placed third in both the Bedford International Short Story Competition and the London Independent Story Prize. He has also been shortlisted for the Dorset Fiction Prize and a Writers’ Forum competition.

‘Undone’ follows a man who attempts to perfect his life, using an unusual method.

I arrive just after 6pm, wheeling my suitcase up the long gravel drive from where the taxi dropped me off. The drive curves, so the house only comes into view gradually – a Georgian mansion with tall, many-paned windows and squat chimneys. Steps lead up to a portico with Doric columns that looks like it belongs to a Greek temple rather than a house in the Berkshire countryside.

The house is flanked by gigantic mature elms that have somehow escaped the ravages of Dutch elm disease. From here I can see the beginning of the gardens, which look to be extensive and immaculately cared for. In a word: ostentatious.

Out of nowhere, two women have appeared on either side of the door, each wearing a tunic in angelic white that reminds me rather too much of an altar server’s surplice. They are here to welcome me with smiles that are not quite real. My anger bursts to the surface, like bubbles in swamp water. This is all bullshit.

But if that’s how I feel, why am I here?

And that’s my life in a nutshell – a mind at war, never knowing what to do, regretting every decision, constantly second-guessing everything. I’m so tired of it. I should have conquered this crippling doubt back in adolescence. And yet here I am, fifty years old, and it’s still hammering away at me on a daily basis.