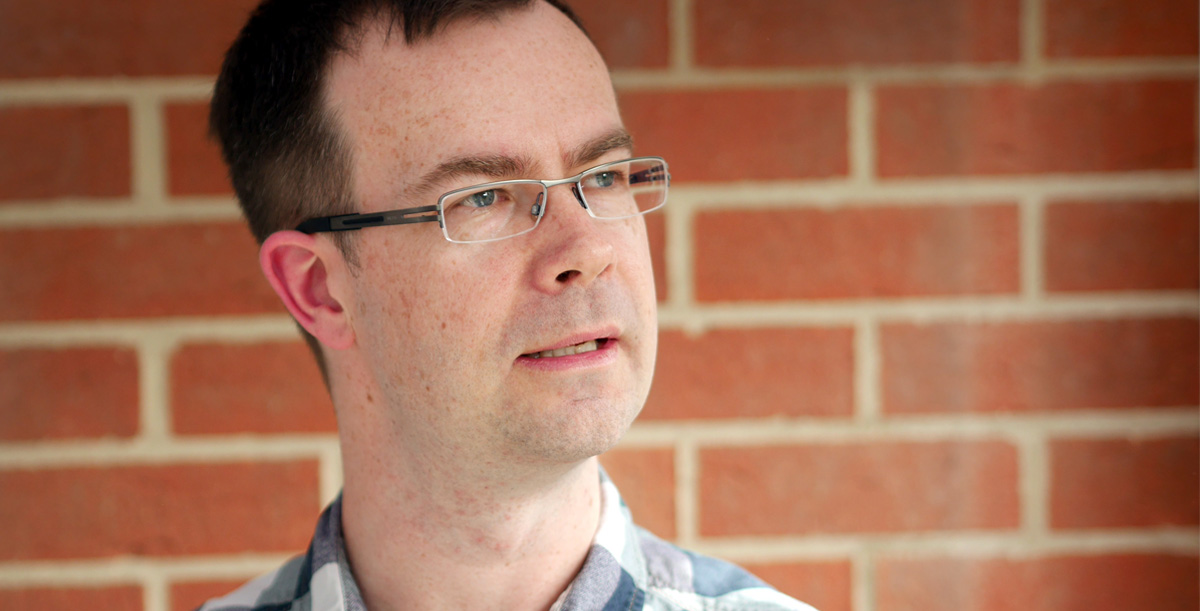 Richard Salsbury is a novelist and short story writer based in Hampshire. His writing aims to strike a happy medium between literary and genre writing. He also plays the guitar, brews his own beer, and is an editor and the website designer for environmental writing project Pens of the Earth.

Richard’s work has appeared in Flash Fiction Magazine, World Wide Writers, Star & Crescent, Portsmouth News and on BBC Radio. He won the Artificium ‘In Brief’ competition, and placed third in both the Bedford International Short Story Competition and the London Independent Story Prize. He has also been shortlisted for the Dorset Fiction Prize and a Writers’ Forum competition.

A: If I aimed for London in the late 1860s I could probably manage both George Eliot and Charles Dickens.

A: A functioning laptop always helps.

A: I collect quotes, so it’s difficult to choose. Maybe this, from Charles Darwin: ‘I shall always feel respect for every one who has written a book, let it be what it may, for I had no idea of the trouble which trying to write common English could cost one.’

A: Most fictional worlds are too dramatic to be truly comfortable places to live, but Ursula Le Guin’s Earthsea has always appealed to me. 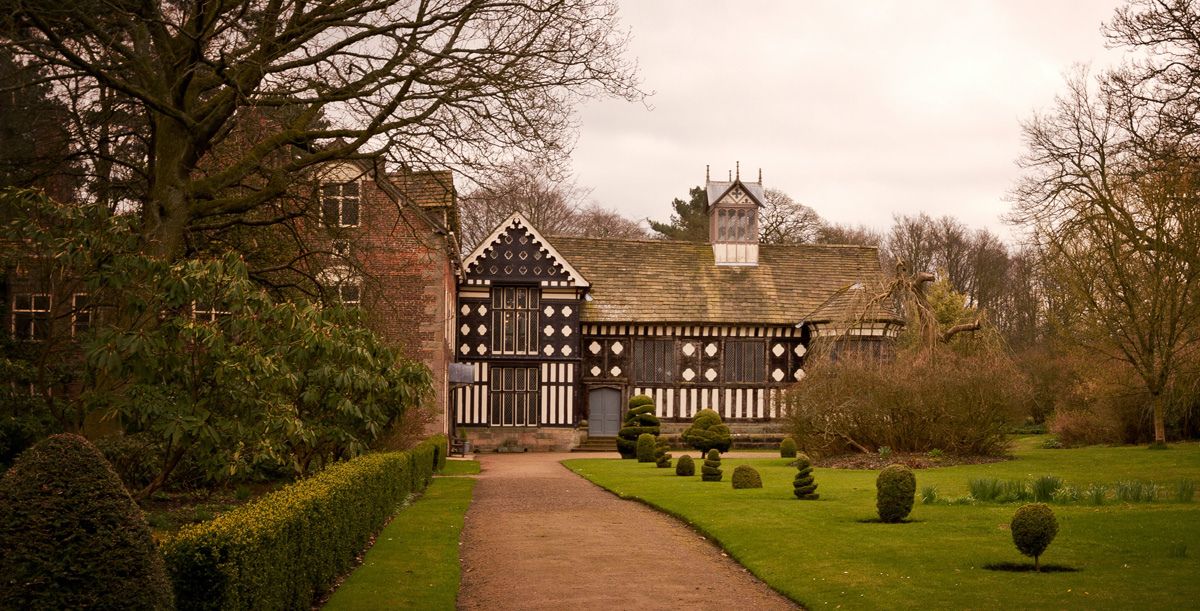 I arrive just after 6pm, wheeling my suitcase up the long gravel drive from where the taxi dropped me off. The drive curves, so the house only comes into view gradually – a Georgian mansion with tall, many-paned windows and squat chimneys. Steps lead up to a portico with Doric columns that looks like it …