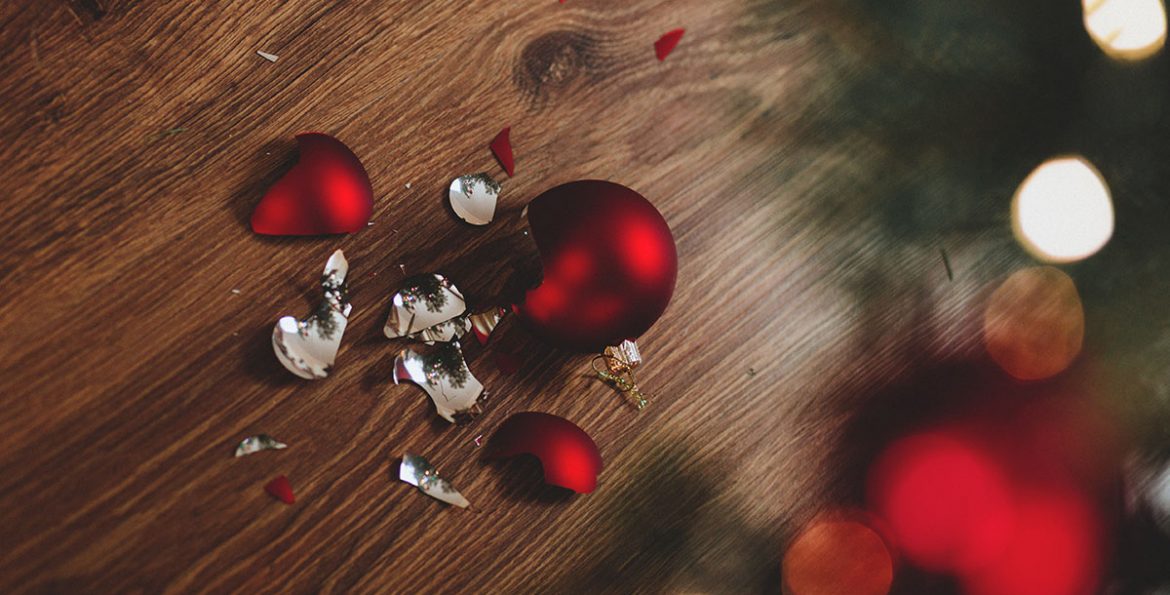 Our story of the week is a story about trust from the writer Paul B Cohen.

Paul started writing back in the late 80s, having pursued a theatre directing career. His first pieces were plays and he’s had a few produced, all in the United States (he lived in LA from 1990-2000). From the late 90s, his focus has been on fiction, and although his novels have not been published yet, he’s had about fifteen stories appear in print and online.

In Trust, Paul explores the damage we carry from our childhood.

‘I don’t even remember what the fight was about, but what stayed with me was her scratching my arm and screaming that I was a jerk. Succumbing to an immature fit of pique, I broke her vintage Neil Young LP by snapping the vinyl into two jagged pieces.

I watched Cheryl rush out of the apartment. I sat on the sofa, outraged, and glad to be alone. When she returned, her face was slick with sweat. It was July in Los Angeles and the air was hardly cooler outside than in our third story apartment.

I was on my third beer, watching a Star Trek re-run. I was mortified by what I had done in response, but couldn’t say so. Both unhappy, we eventually went to bed without a civil word.

I’d been asleep for several hours, I guess, when Cheryl jabbed me with a finger. “You want me to be able to trust, right?”

“It was meant to,” she said. “Rob, I want to get something straight, or as straight as I can.”

I rubbed my eyes. “Look, I shouldn’t have broken your album.”

“I’m sorry for scratching your arm.”

I was on the defensive. “Do you trust me?”‘ Read more…