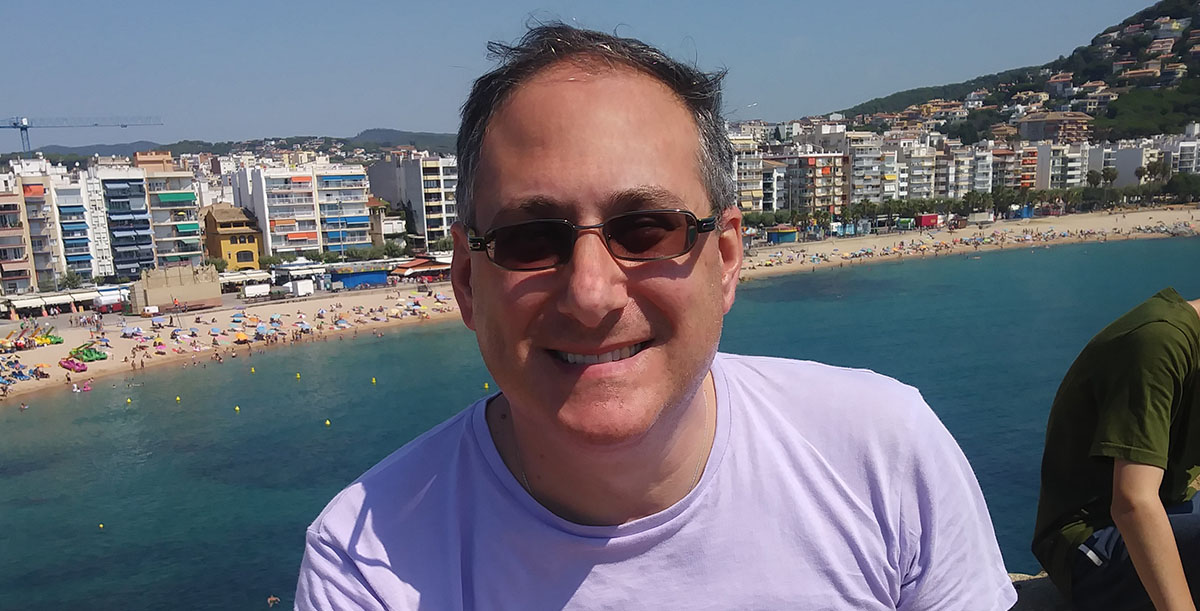 Paul B. Cohen read English at Leeds University, and holds graduate degrees from Vanderbilt University and the University of Southern California where he studied for a master’s in Creative Writing. Formerly a freelance theatre and film reviewer, his plays have been seen in various cities in the United States. His short stories have appeared in a number of journals, including Prole, Conclave, Pure Slush and Gold Dust. Lecha Dodi was a first-place winner in Moment magazine’s Short Fiction Awards, judged by novelist Alice Hoffman. He is currently writing novels.

Paul started writing back in the late 80s, having pursued, with only intermittent success, a theatre directing career. His first pieces were plays and he has had a few plays produced, all in the United States (he lived in LA from 1990-2000).

From the late 90s, his focus has been on fiction, and although his novels have not been published yet, he’s had about fifteen stories appear in print and online. His biggest success was winning Moment’s short fiction prize; recently he was placed third in the Ryedale Short Story Festival Anthology Competition.

A: A figurine of a golem, from Prague (the location of my novel Tales of Freedom) sits in front of me as I type this.

A: ‘We’re just two lost souls swimming in a fish bowl, year after year’ – Wish You Were Here, Pink Floyd

A: Being able to persuade people to open their minds and realise they can change their opinion 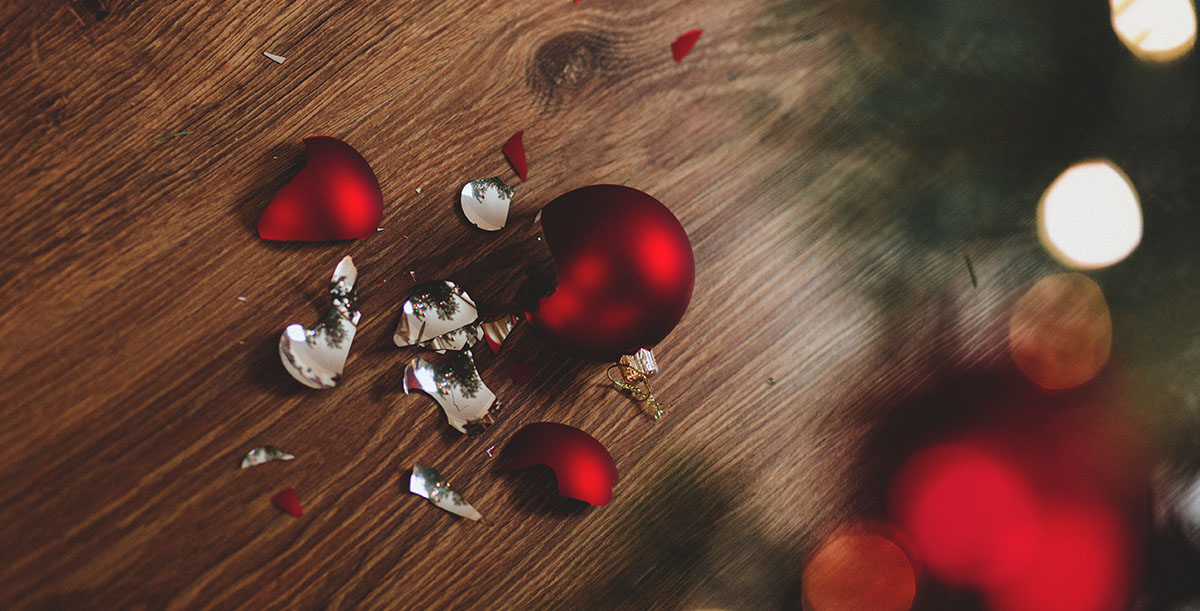 I don’t even remember what the fight was about, but what stayed with me was her scratching my arm and screaming that I was a jerk. Succumbing to an immature fit of pique, I broke her vintage Neil Young LP by snapping the vinyl into two jagged pieces. I watched Cheryl rush out of the …