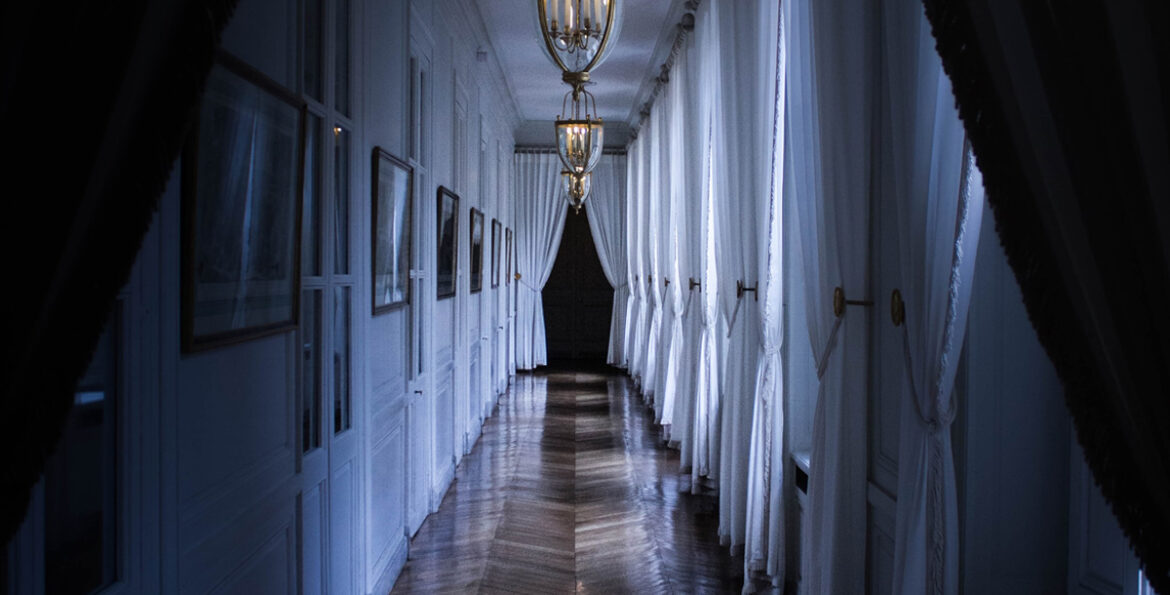 Each week, we pick a short fiction piece from our Fairlight Shorts archives to feature as our story of the week. This week, we’ve chosen a story about art by Jake Kendall.

Jake Kendall grew up in Oxford and started writing screenplays in his twenties while working in a museum filled with art. When he first made the switch to prose, he found the form to be thrilling and filled with so many creative possibilities that he has never looked back.

Jake moved to from Oxford to Edinburgh, where he pursued an MSc in Creative Writing at the University of Edinburgh. There, he first started writing prose themed around art and found a way to celebrate his two biggest loves in life. After a frustrating period following graduation during a pandemic, he has secured a job working for the Edinburgh International Culture Summit as a writer and researcher.

When he is not writing and researching for the Edinburgh International Culture Summit, Jake is writing short stories. His work frequently takes inspiration from the visual arts. He has recently made his first list for an international short story award, and is currently writing a collection of short stories around the idea of art and obsession.

‘Thirty-Seven Neugrabenstrasse’ follows a boy as he learns a dark family secret.

The world’s unhappiest billionaire was born on 12 April 1974, in a hospital in Vienna. He was named Markus. His mother was named Katja. His father remained at home.

Home was number thirty-seven Neugrabenstrasse, an inauspicious flat on the top floor of a Viennese suburb. The flat may as well have been the entire world, for it was a place that they very rarely left.

As the years passed, every inch of those eight rooms impressed themselves deep within Markus’s memory, from the fading paint on the walls of pale blue living room and mint-green bathroom, to the pealing yellow wallpaper in his bedroom, the patterns in the hallway woodgrain and the shape of each watermark in every ceiling.

Through Markus’s early years, his family was supported by their friends – a rotating cast of extremely serious people who would come and go quickly and quietly, and who spoke exclusively in hushed voices, as they brought provisions and money with them into the flat.