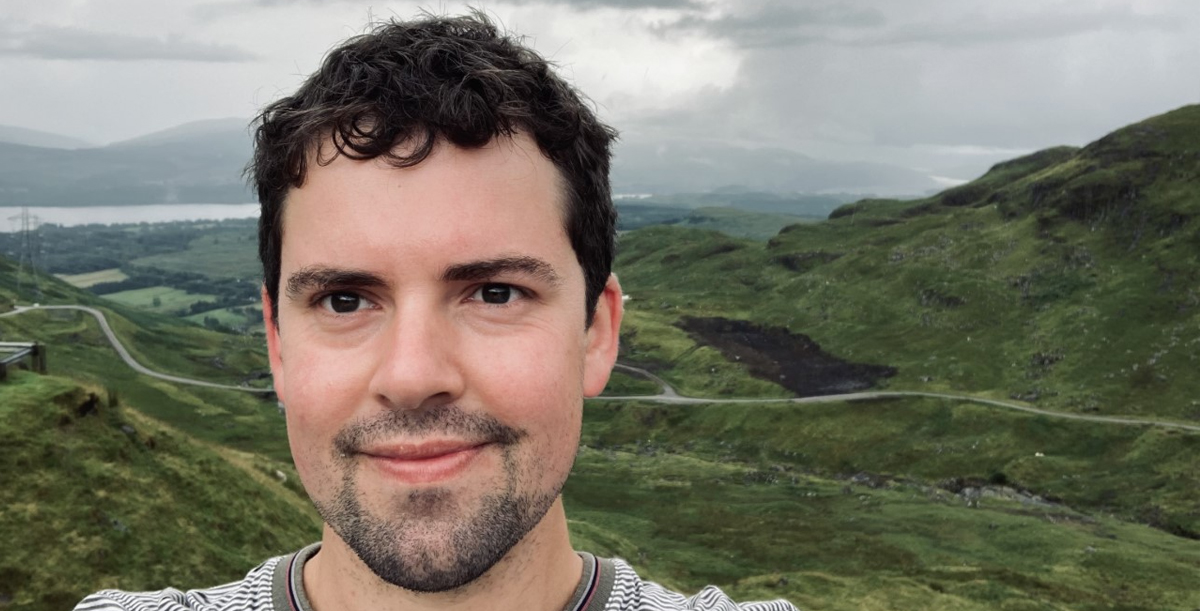 Jake Kendall grew up in Oxford and started writing screenplays in his twenties while working in a museum filled with art. When he first made the switch to prose, he found the form to be thrilling and filled with so many creative possibilities that he has never looked back.

Jake moved to from Oxford to Edinburgh, where he pursued an MSc in Creative Writing at the University of Edinburgh. There, he first started writing prose themed around art and found a way to celebrate his two biggest loves in life. After a frustrating period following graduation during a pandemic, he has secured a job working for the Edinburgh International Culture Summit as a writer and researcher.

When he is not writing and researching for the Edinburgh International Culture Summit, Jake is writing short stories. His work frequently takes inspiration from the visual arts. He has recently made his first list for an international short story award, and is currently writing a collection of short stories around the idea of art and obsession.

A: It’s a straight coin-flip between Dumas and Hemmingway. Both such huge characters who swaggered through life. Love them or loath them, it could not be boring.

A: Pale Fire by Vladimir Nabokov is a text that I wholly recommend – it probably takes three readings to appreciate everything going on in the novel. I find it truly inspiring just how far the form can be pushed on both a macro and a micro level when a great writer becomes fully confident in themselves. I am on my fifth reading, and still noticing new things.

A: I would like that kind of self-belief that other people buy into. There’s a certain type of confidence that gets people onside immediately. With it, a person might end up working well-paid and prestigious jobs that they are very poorly qualified to do – like managing a project or running the country.
Actually, that sounds like an exhausting and terrible idea – I’d choose shapeshifting into any animal at will. 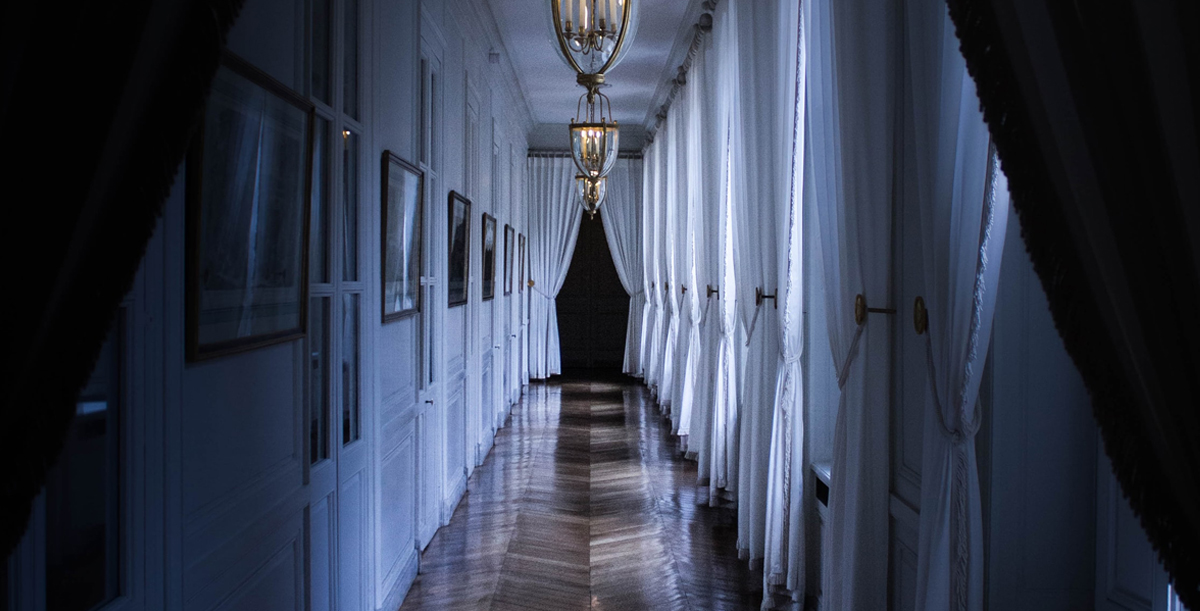 The world’s unhappiest billionaire was born on 12 April 1974, in a hospital in Vienna. He was named Markus. His mother was named Katja. His father remained at home. Home was number thirty-seven Neugrabenstrasse, an inauspicious flat on the top floor of a Viennese suburb. The flat may as well have been the entire world, …