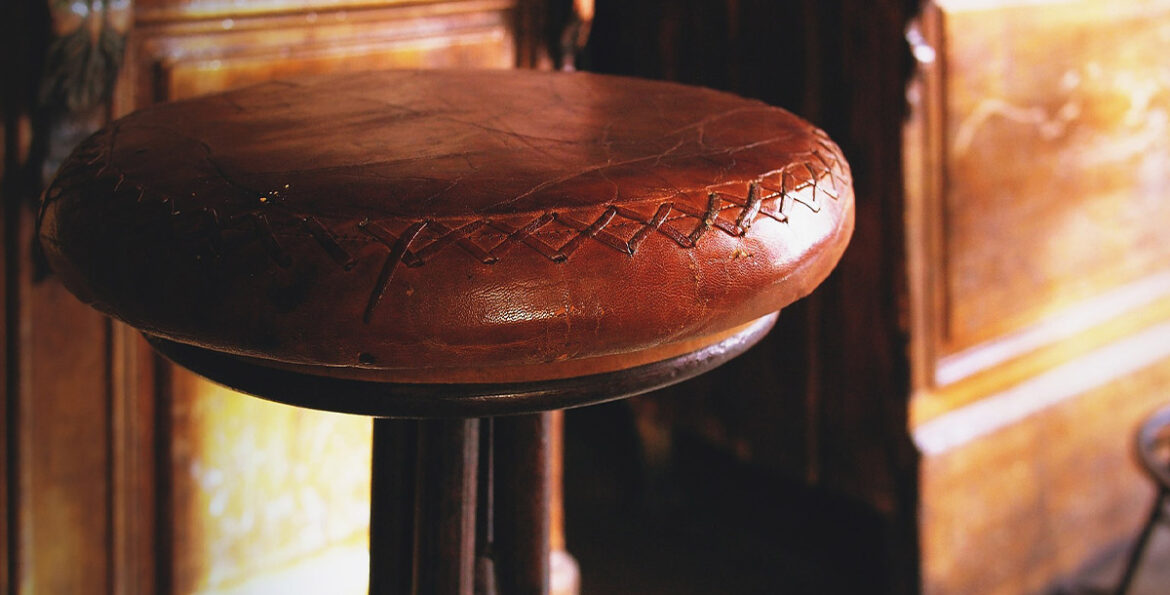 The Three Wives of Billy ‘The Bandit’ Cooper

Our short story of the week is a story about a musician by David Horn.

David Horn was born and raised behind the twitchy net curtains of suburban England. Giving up on office cubicles and turning instead to the wilds of Fermanagh, he has taken to writing. Flash fiction, short stories, and the inevitable novel in progress fall within his purview for now. He has a strong dislike of wet cardboard and peanut butter, but finds comfort in all the usual places.

He attended a writing course in New York some twenty years ago, but put it down while attending to career and emerging family. Practically giving up on the first has meant more time to revisit writing, and he started again in 2019. That year he received an honourable mention in the Fish Flash Fiction Prize and was published in their annual anthology.

The Three Wives of Billy ‘The Bandit’ Cooper charts the relationships of a man who becomes a local legend.

‘Before the drink got him – and shook him, and shook him – there was nobody west of the Mississippi that played the mouth harp like Billy Cooper. Friday nights at JJ’s Bar & Grill you couldn’t shift him from his stool, even if you’d wanted to. When Billy settled in his spot just to the side of the small stage they still have there, nobody shifted anything.

He’d lumber up to the front of the bar, wheeling himself from side to side, the way you might move a heavy barrel. Thick, woollen trousers pulled up towards his chest by a worn pair of braces, bulged up and over a belly grown large on JJ’s home fries, beer and bourbon.

Jeanette used to say, “If I wanted him dead, I’d have him poisoned in no time.” But she’d be smiling as she said it, complicit.‘