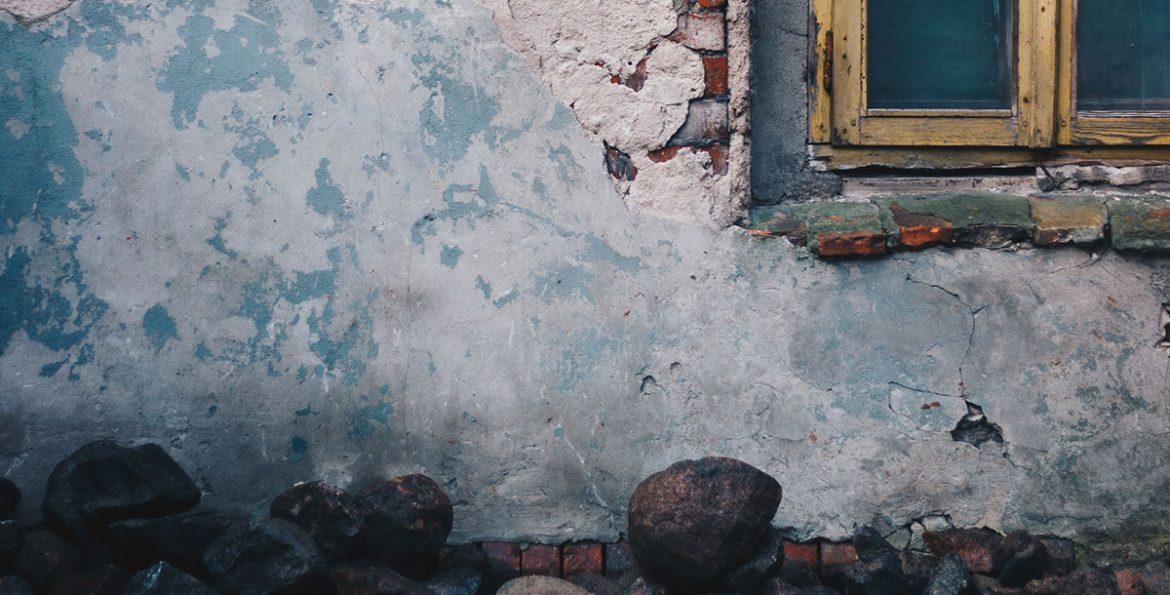 Our Story of the Week is a playful story from the writer Michael Downes.

Michael was born in Northern Ireland but currently lives in Victoria, Australia with his eldest son. He enjoys travelling and has worked a variety of jobs. It wasn’t until his late twenties that he started writing.

Michael now has a novel published in the UK and short stories published in a few magazines. He was also awarded third prize in a writing competition.

In The Reminder, Michael uses the art of conversation to create a bond between two men, which ends quite abruptly.

‘I had just entered the main gate of the hospital when he said, “Hi.”

“Most don’t. I’m usually too well hidden by a wall of bricks, or up to me eyes in mud to be noticed by anyone.”

He was a bricklayer, large and muscular, adding the final touches to a newly completed incinerator, and by the stamp on his overalls it was obvious that he was an inmate of this hospital: Saint Mary’s for the mentally disturbed.

“Say, ya wouldn’t be the inspector…the new inspector, would ya?” he asked.

I cleared my throat and looked up at him, for he was considerably taller and broader than poor little light-framed me.

I rubbed my thumb nervously along the handle of my briefcase. I’m not ashamed to say that I was scared of him, for I believe in chatting to mental patients in the company of doctors or orderlies – at least one knows one’s safe.

“Yes…yes I am,” I answered in a strained tone.

“Thank God! Salvation at last!” He pointed his trowel towards the four-storey red brick edifice. “Do ya know how many years I’ve been in there?“. Read More…