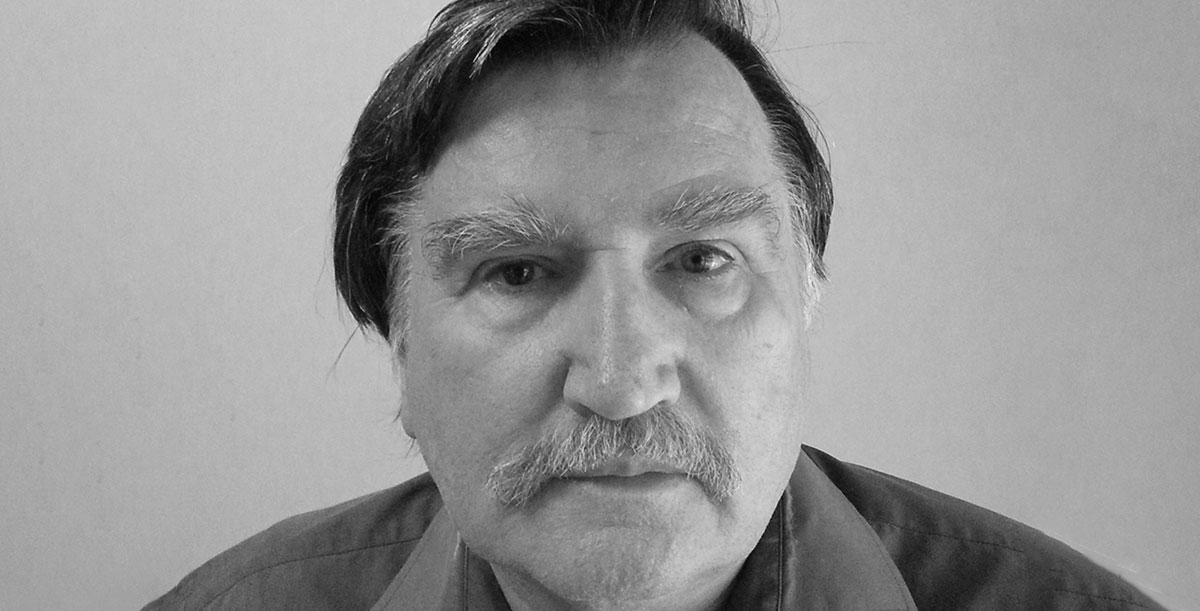 Michael Downes was born in Northern Ireland. He left to travel and see the world. During his travels he worked at many jobs. At present he lives in Victoria, Australia in a small country town with his eldest son.

Michael didn’t start writing until his late twenties. He has a novel published in the UK. Michael was also awarded third prize in a writing competition. He has a few short stories published in magazines.

A: Herman Melville. His seafaring stories are gloriously vivid. I keep going back to his novella Benito Cereno.

A: Probably the Secret Seven. I wasn’t a reader as such, not until I took up the pen in my twenties.

A: To a fictional magical land of endless forests and rivers, where man and beast are at peace with one another.

Meet more of our authors here. 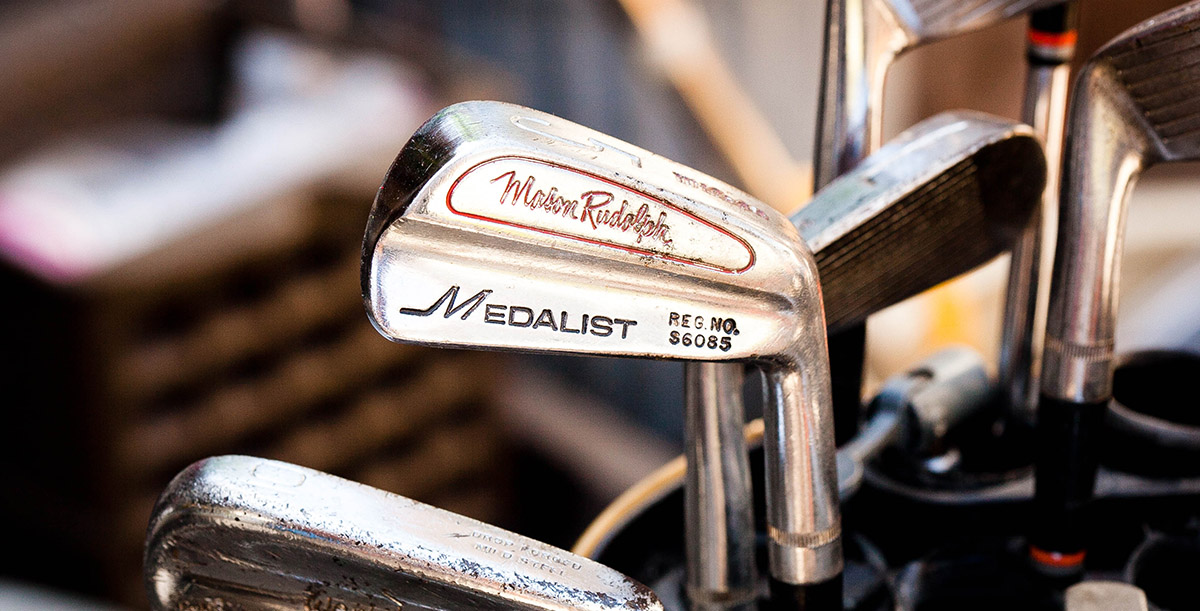 Kingdom Random Glummerdom, only son of Lord Archibald Giles Glummerdom, was by all accounts a most peculiar creature. His physical attributes alone attested to that, for he possessed a pair of fish-like eyes that gazed vaguely out from their sockets, a gaunt elongated face ending in a receding chin, a pair of groper lips, pouted … 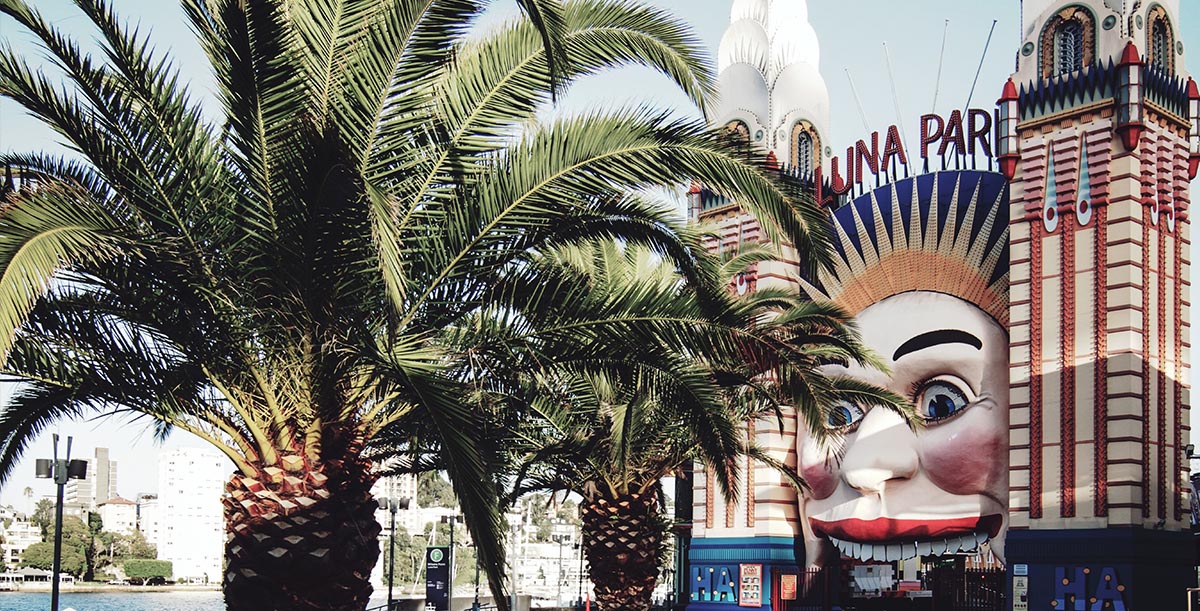 He lay on his bed looking out of the window through the partly drawn curtains at the clear night sky. There, a little to the left, just above the window shutter, was the Belt of Orion, shining clearly and brightly as always; and further to the left by about one hundred light years was his … 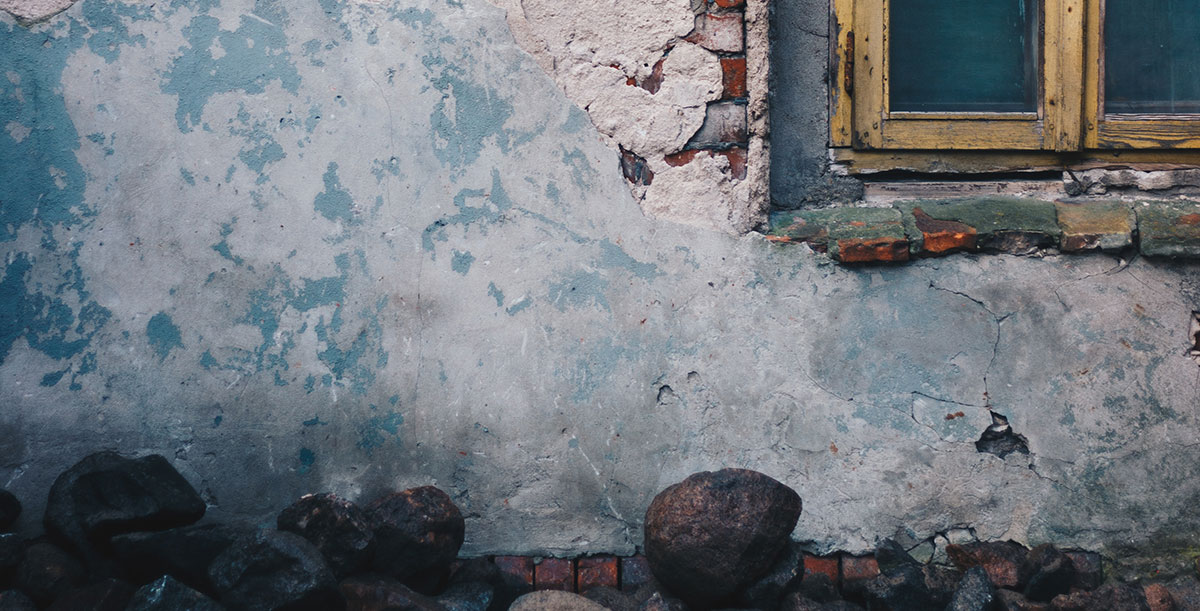 I had just entered the main gate of the hospital when he said, ‘Hi.’ ‘Oh, hi,’ I answered, startled. ‘I didn’t see you there.’ ‘Most don’t. I’m usually too well hidden by a wall of bricks, or up to me eyes in mud to be noticed by anyone.’ He was a bricklayer, large and muscular, … 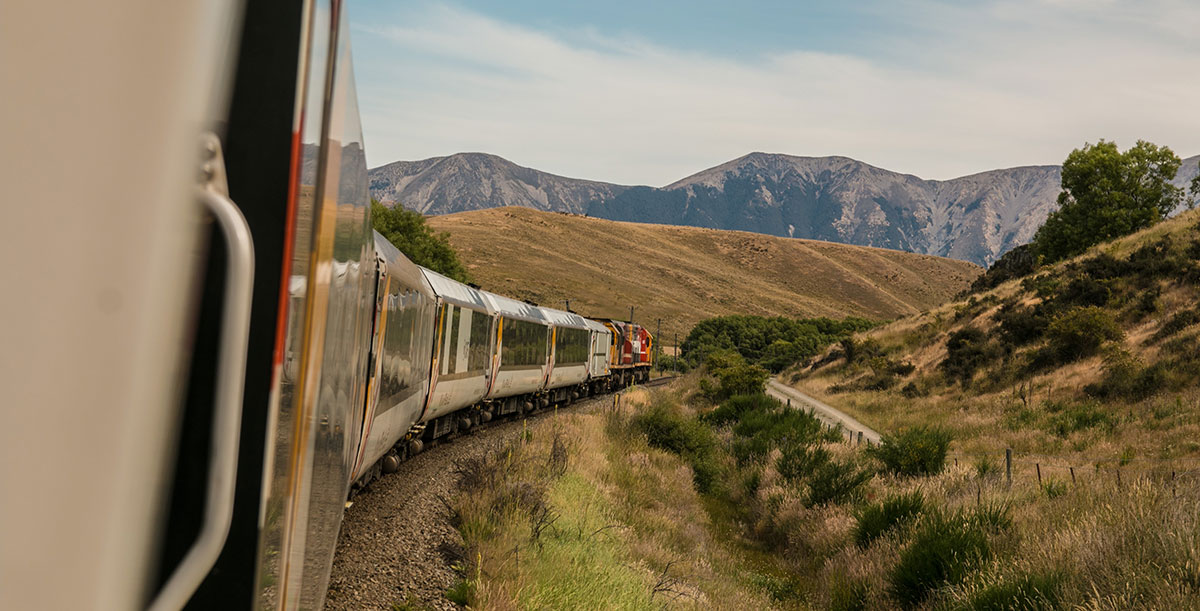 The story I’m about to tell ya is true. It really is – dead set! But ya won’t believe me, will ya? Na, ya won’t ‘cause it’s too bloody fair dinkum weird to be otherwise! The story begins in Northern Ireland, on a train traveling between Belfast and Londonderry. Now, you’re probably wondering to yourself, …