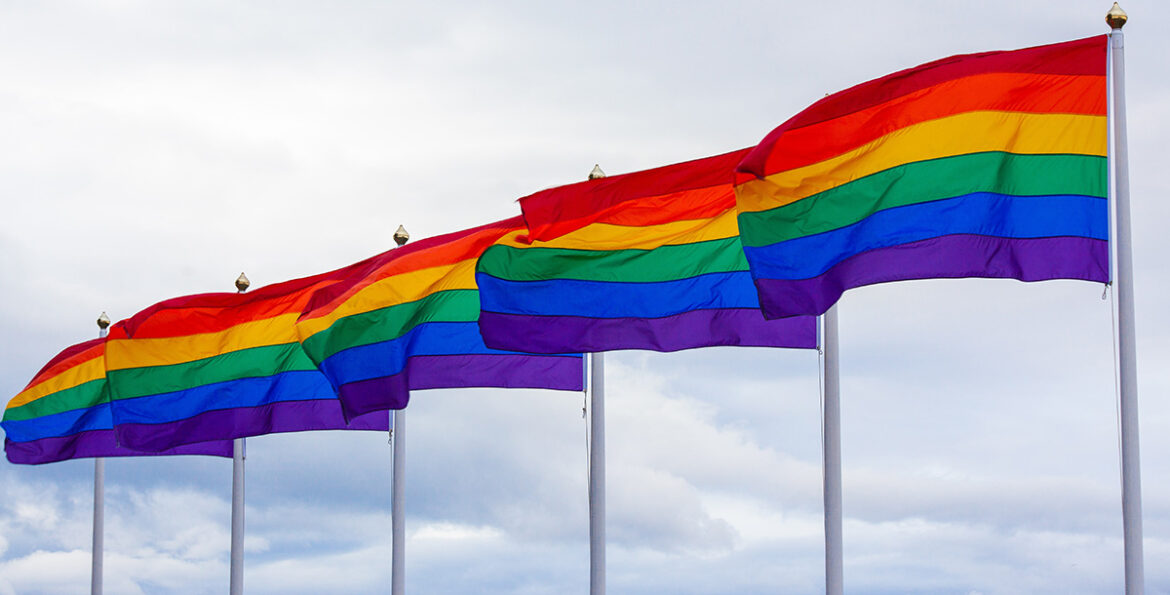 Our short story of the week is a story about friendship by Tim Dadswell.

Tim Dadswell was born in Bournemouth, Dorset, growing up in nearby Christchurch. He gained a BA in English Literature from Aberystwyth University in 1984. For thirty years, he worked in a variety of civil service posts in London before moving to Norfolk. After he retired, encouraged by friends with whom he had corresponded, he took some writing courses and picked up his pen. He was a runner-up in a Writers’ Forum flash fiction competition in 2015 and won he second prize in a Brilliant Flash Fiction contest in 2016. He has had other stories published in and by Ink, Sweat and Tears, The Literary Hatchet and Cocktails with Miss Austen. He is working towards his debut short fiction collection.

The Pride of Tooting charts the love lives of two old friends, both gay men, through their emails to each other.

Damian insisted on having his Blanche DuBois moment, on a streetcar named ‘crowded’, which brought on one of his nosebleeds. I’m typing this in a café, while he stems the flow with an ice pack provided by an attentive barista.

On our travels, I’ve gathered lots of ideas for the next Pride festival. When I get back, you and I must put our heads together. I suggest afternoon tea at a boutique hotel I know. Nothing stimulates my creative juices like a stack of mouthwatering macarons.

How’s your Sergio? Is he studying hard?

Sorry to hear your motorbike is still out of action. There’s plenty of time before your charity ride.

Must go, we’re taking a city tour. Damian’s longing to see the ghost of a voodoo queen. I never flirted with the paranormal when I was his age. Life’s challenging enough without that.