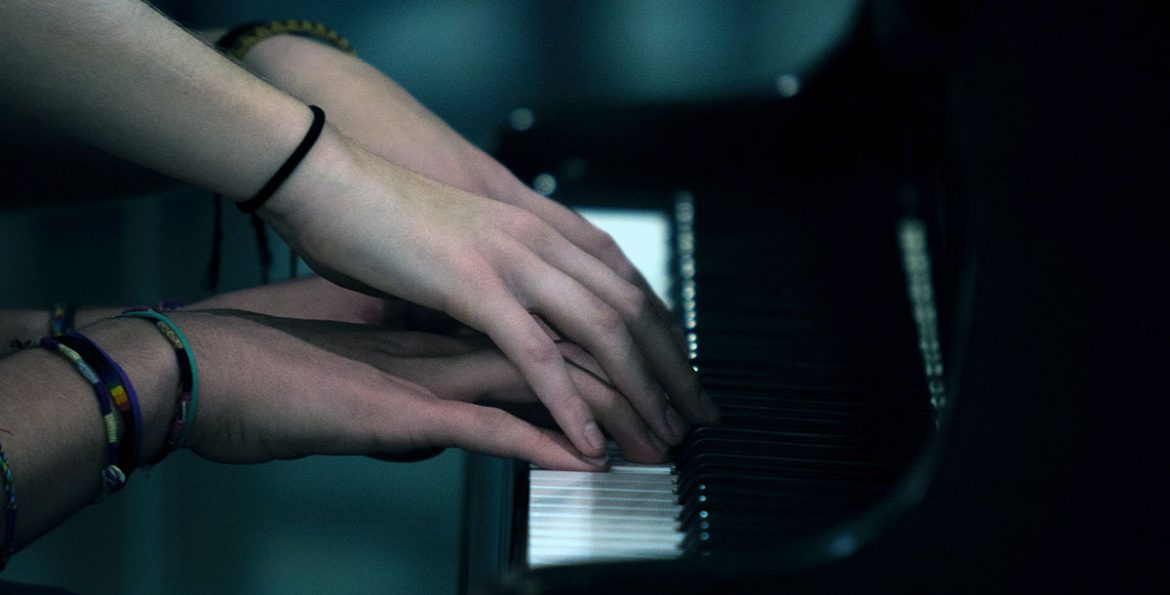 Our story of the week is a London love story from the writer Miriam Burke.

Miriam is from the West of Ireland and now lives in London. She has a PhD in Psychology and worked as a clinical psychologist before becoming a full-time writer.

Miriam has had stories published in anthologies and magazines. Some of her stories have won awards.

In The Luck of Love – Part Two, Miriam examines a couple with an age difference.

‘”We’re lesbians,” said Margo, on the first day I met them. “If you can’t deal with that, we won’t employ you.”

Every family in my country has an aunt who lives with a special friend or a cousin who shares his life with a man he met in the army or in a bar. We don’t attach words to it but we accept them. The English seem to think they invented homosexuality.

“I’m a composer,” Margo said. She teaches piano to school children and she’s been working on an opera for ten years. The opera will never be completed. She wears her hair a little wild and she tilts her head so that she resembles a bust of Beethoven.

Jo is a carpenter and she makes sets for theatre companies. She has short blond hair that stands up on her head and her fine-boned, symmetrical face is a pleasure to look at. She is about twenty years younger than Margo.

They knocked down the internal walls of their small terraced house in South London, put windows in the roof, and Jo made fitted furniture for all the rooms so the house feels much bigger than it is. They can’t afford a cleaner but they have me once a fortnight because Margo says she can’t take time from her opera to do her share of the cleaning.‘ Read more…