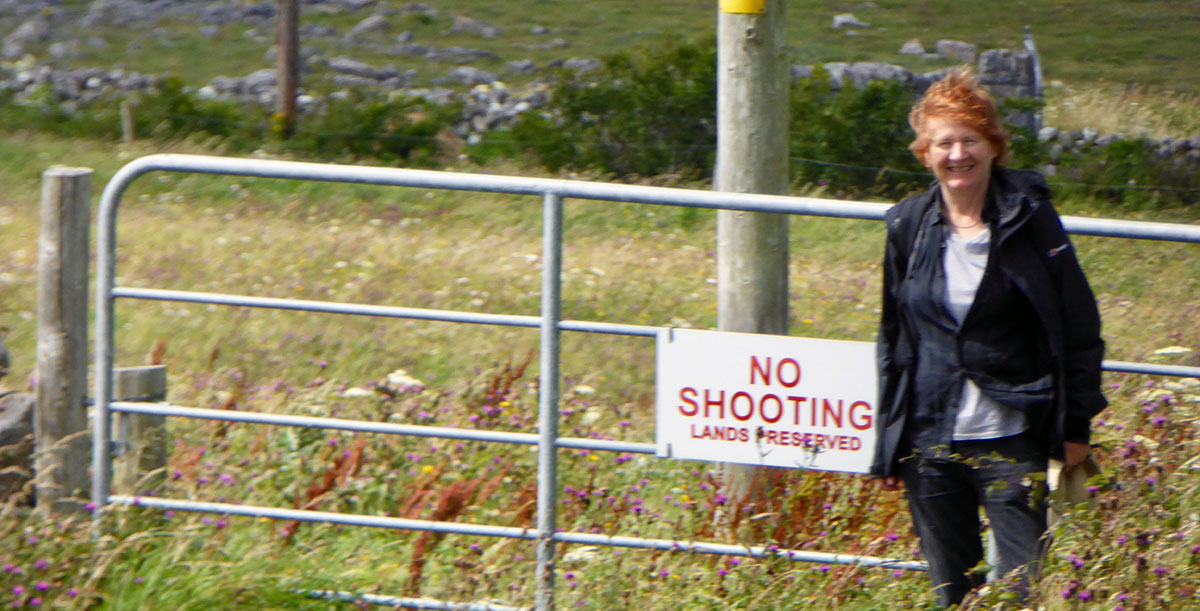 Miriam Burke is from the West of Ireland and now lives in London. She has a PhD in Psychology and worked as a clinical psychologist before becoming a full-time writer.

Miriam has had stories published in anthologies and magazines, and some of her stories won awards.

A: The Turf-Cutter’s Donkey by Patricia Lynch. I loved it because there was a donkey in my life. It was my aunt and uncle’s donkey and I rode it every day when I stayed with them on their farm in East Galway.

A: Checking practical details e.g. is my character using a phone before they were invented.

A: Early 20th century Dublin. I’d like to have belonged to an organisation called Inghínidhe na hÉireann (Daughters of Ireland). The members were suffragettes, socialists, and republicans and they worked for social justice for years before taking part in the 1916 rebellion. They included such colourful characters as Countess Markievicz. 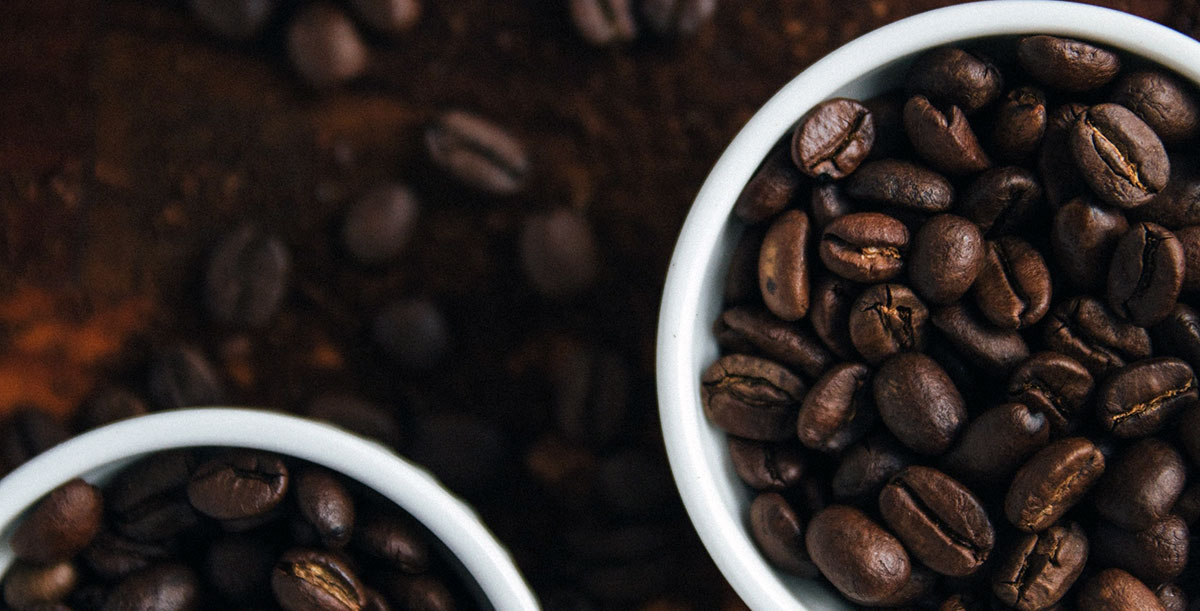 At the Gilberts   The Gilberts were eating pasta with their three children in the kitchen-diner of their newly built red-brick house in West London the evening I met them for the first time. They asked me to join them but I said I had already eaten. Sarah Gilbert made me a coffee, using freshly … 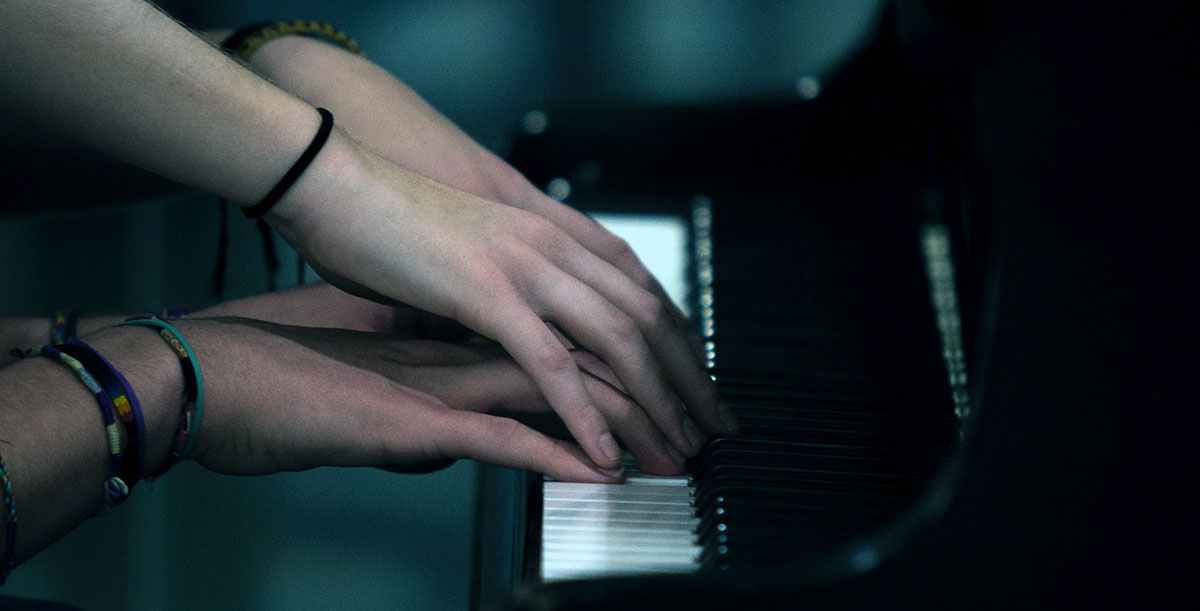 With Margo and Jo   ‘We’re lesbians,’ said Margo, on the first day I met them. ‘If you can’t deal with that, we won’t employ you.’ Every family in my country has an aunt who lives with a special friend or a cousin who shares his life with a man he met in the army … 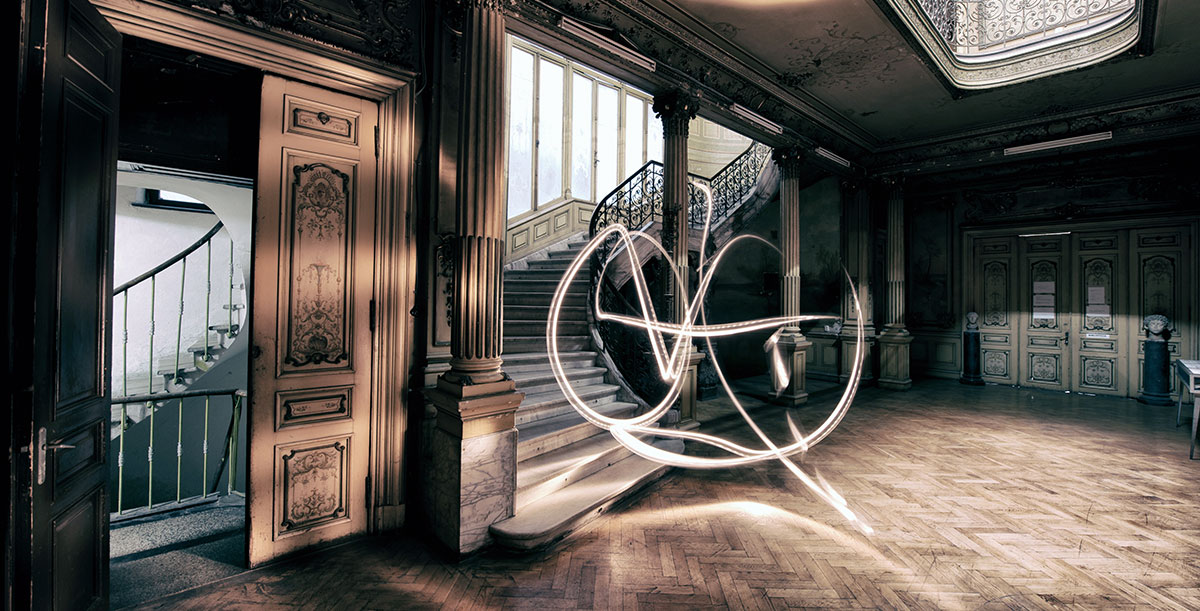 The Luck of Love – Part One

At the Hewitts   The Hewitts live in North London, in a big old house with high ceilings, long windows and a garden that has been photographed for a magazine. The carved oak dining room table came from the refectory of a French monastery and the teak four-poster bed was made in Goa. Mrs Hewitt …