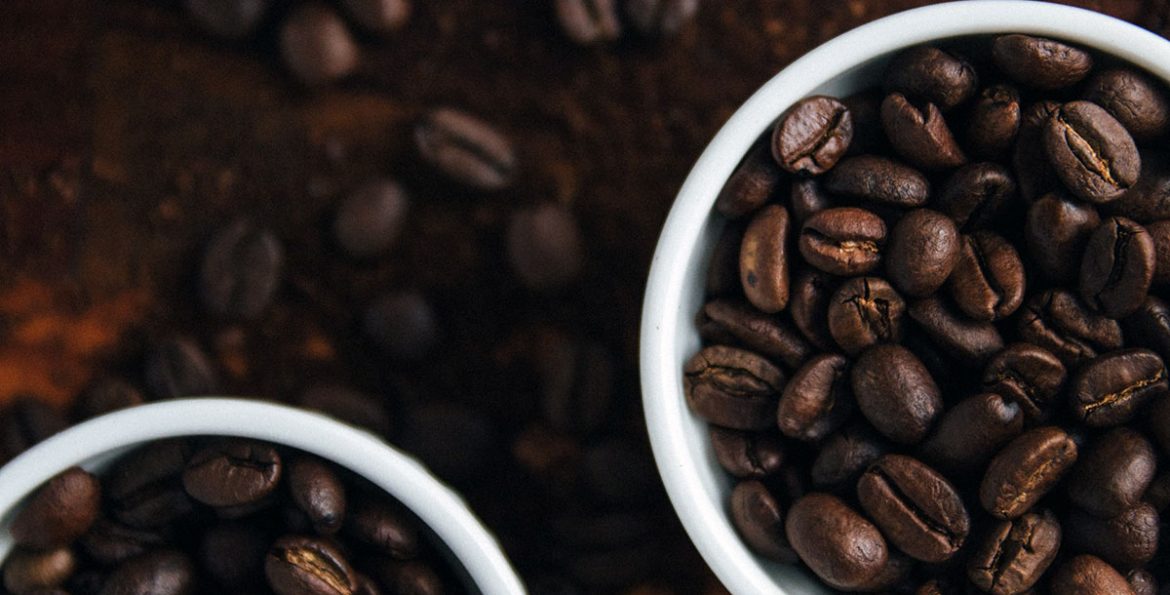 Our story of the week is a story about loss from the writer Miriam Burke.

Miriam is from the West of Ireland and now lives in London. She has a PhD in Psychology and worked as a clinical psychologist before becoming a full-time writer.

Miriam has had stories published in anthologies and magazines. Some of her stories have won awards.

In The Luck of Love – Part Three, Miriam explores a haunting loss.

‘The Gilberts were eating pasta with their three children in the kitchen-diner of their newly built red-brick house in West London the evening I met them for the first time. They asked me to join them but I said I had already eaten. Sarah Gilbert made me a coffee, using freshly ground beans, and I sat with them while they ate. She was tall and thin, with long dark hair, and would have been very beautiful if her lips had been fuller and her nose a little shorter. Her husband, Harry, was losing his hair and looked like he ate pasta too often but it was the face of someone you’d be happy to find yourself sitting next to at a wedding.

“I’m a manager with an airline so I’m out of the country a lot and it isn’t fair to expect Harry to do the cleaning as well as everything else when I’m away.” She looked at her husband who smiled at her.

I liked that they felt they had to justify having a cleaner; they didn’t take their privilege for granted.

“I work from home so I’m here when the kids get back from school,” he said.

“Is there any chance you could come twice a week? It would stop things mounting up,” she said. “These monsters do create quite a mess.”

The monsters smiled proudly at me.‘ Read more…