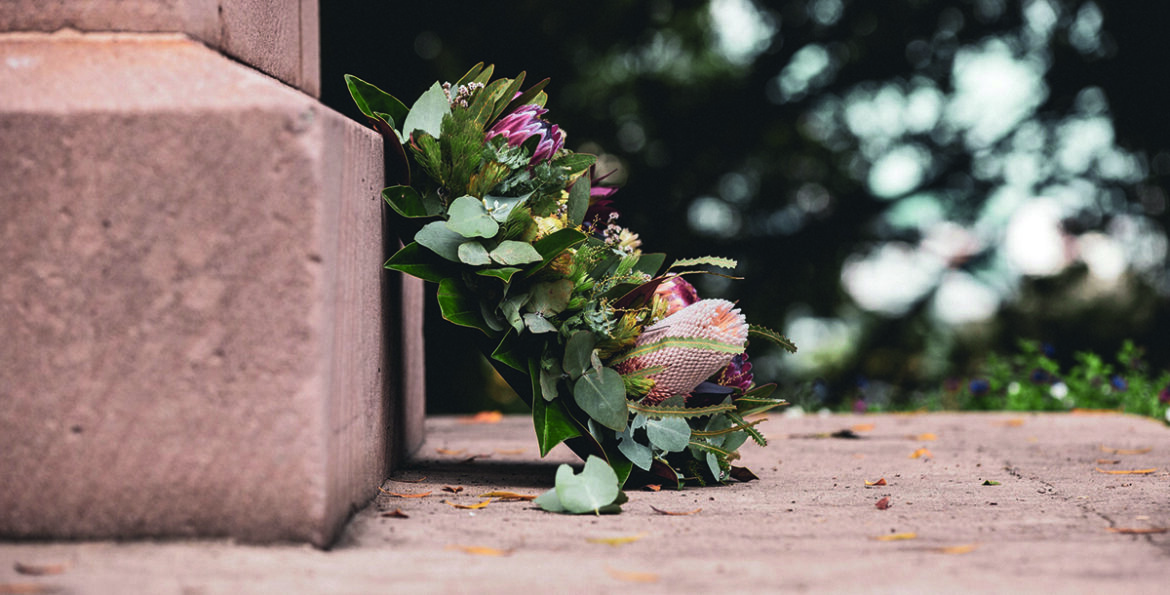 Each week, we pick a short fiction piece from our Fairlight Shorts archives to feature as our story of the week. This week, we’ve chosen a story about home by Cathal Kehoe.

Cathal Kehoe grew up in rural Ireland. After graduating with an MA in Film from National University of Ireland Galway, he moved to Dublin where he currently lives. He works as a Content Writer and runs a writing group that used to meet up every two weeks in the city centre but has since moved online like everything else during the pandemic.

Cathal has been writing stories since he was a child. He took part in many writing groups as a teenager and an adult. He has focused on writing short stories to hone the craft. His writing has previously appeared in New Contrast, Idler and The Honest Ulsterman.

‘The Lonely Kind’ focuses on shifting relationships within a family, as a woman’s brother returns home from his travels.

Katie waited for her brother to come home. Neither the chicken roasting in the oven, the potatoes steaming, nor the vegetables boiling needed her attention until they were done. Her reflection rose up in the darkening window over the kitchen sink; she didn’t like how nervous she looked so she went to sit at the dining table. She flipped through an old magazine, the pages cracking between pictures of sunny resorts and a ten-page spread of a celebrity wedding. The smiling couple shared the task of cutting the cake. She knew their faces but not their names. There was something aggravating in their joy, the pose too clean and easily photographed.

In just a little while Conor would be standing in this kitchen. She’d run to him, hug him without any sense of embarrassment at her emotion. When Conor was here she could not imagine life without him, but when he was gone she hardly thought of him because she missed him too much.

Canned cheers came from the living room where her father was watching the Laois-Tipperary match. ‘How’s the match going?’ she called.