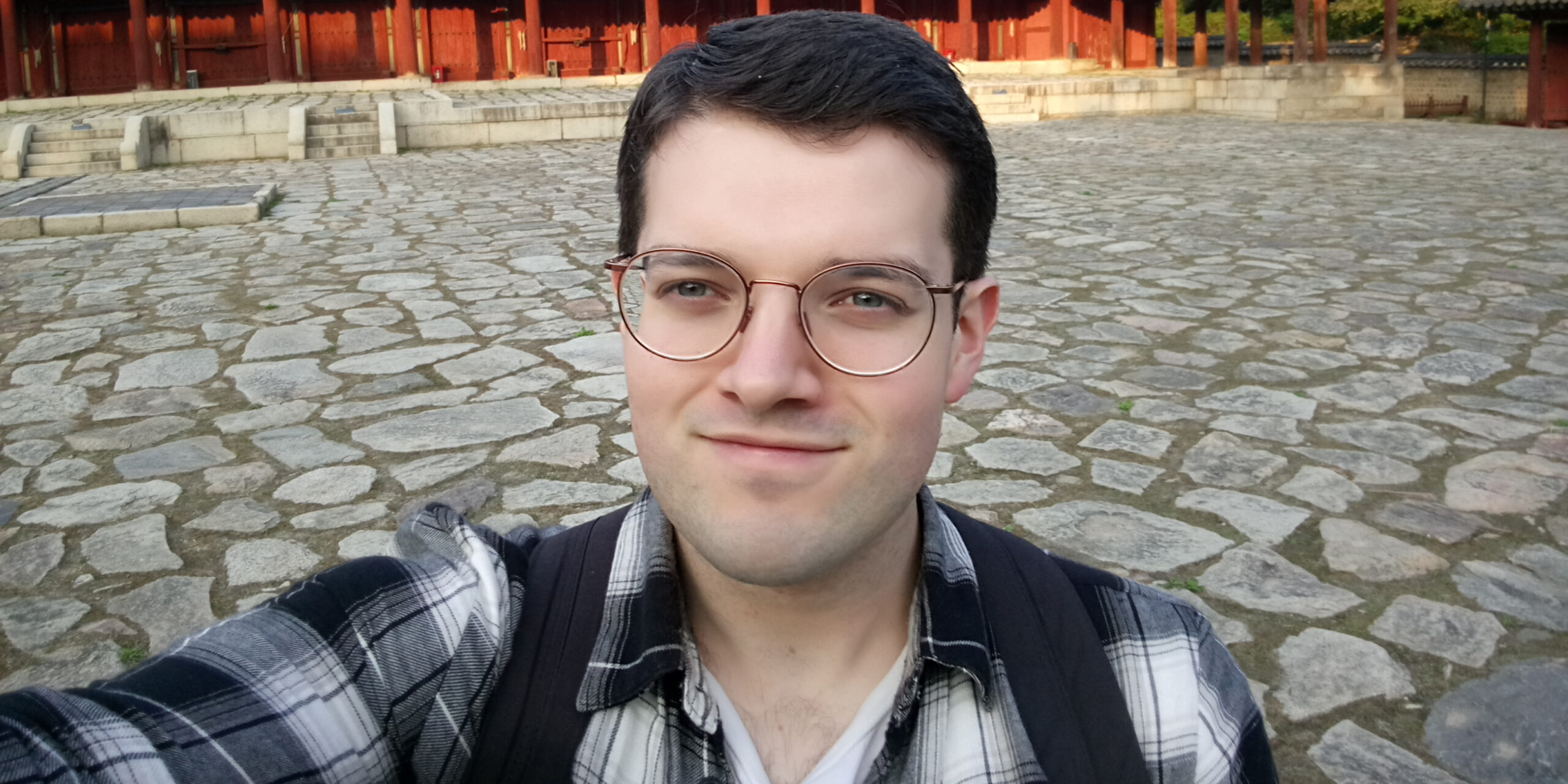 Cathal Kehoe grew up in rural Ireland. After graduating with an MA in Film from National University of Ireland Galway, he moved to Dublin where he currently lives. He works as a Content Writer and runs a writing group that used to meet up every two weeks in the city centre but has since moved online like everything else during the pandemic.

Cathal has been writing stories since he was a child. He took part in many writing groups as a teenager and an adult. He has focused on writing short stories to hone the craft. His writing has previously appeared in New Contrast, Idler and The Honest Ulsterman.

A: This question probably refers to the generally agreed-upon Greats like Austen or Shakespeare, but I will go for my own personal great, Doris Lessing, who I would actually like to meet at a few different points in her life. At least once in her 20s, when she was still Doris Wisdom, the Communist who believed the Revolution was coming that would usher in a socialist paradise, and then again a couple of decades later when she was Doris Lessing the social realist. Then once more when she became the Seer who wrote apocalyptic ‘space fiction’ who did as much as any other writer to dissolve the boundary between ‘literature’ and sci-fi. She led a fascinating life and actually appears to have been several different people at different periods of time.

A: I half-remember a lot of childhood books, I know I read a lot of Enid Blyton and a bit of Roald Dahl. I also remember abridged versions of classics like The Swiss Family Robinson and Ben Hur. But my answer will be the fairy tales my mother read to me, the Ladybird editions – I especially remember The Princess and the Pea!

A: “To be whole is to be part; true voyage is return.” from The Dispossessed by Ursula K. le Guin 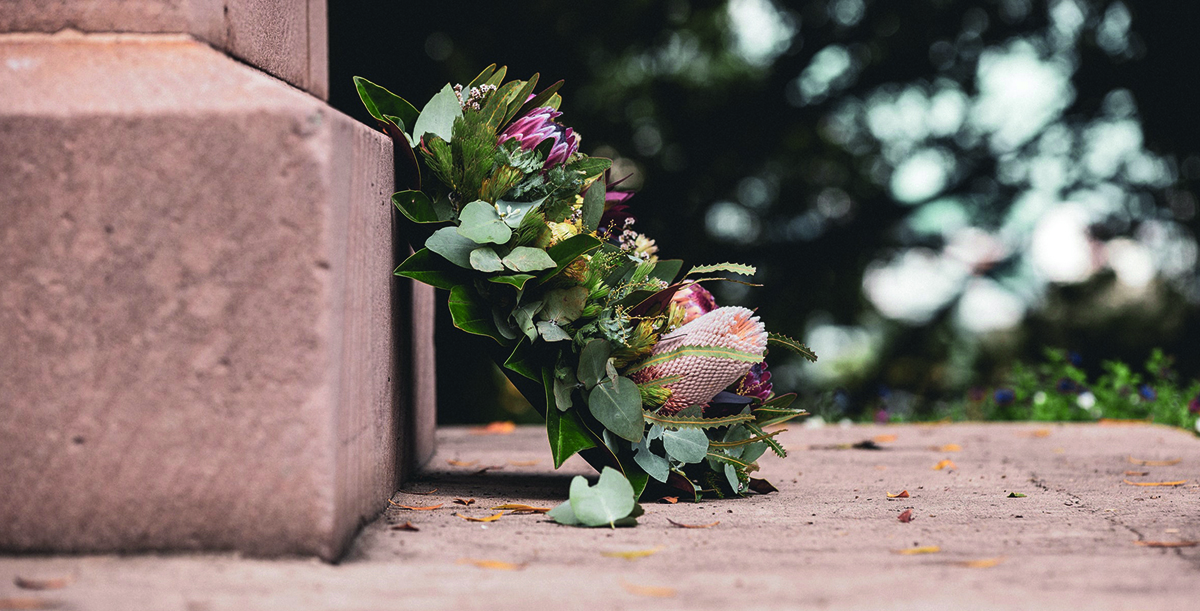 Katie waited for her brother to come home. Neither the chicken roasting in the oven, the potatoes steaming, nor the vegetables boiling needed her attention until they were done. Her reflection rose up in the darkening window over the kitchen sink; she didn’t like how nervous she looked so she went to sit at the …