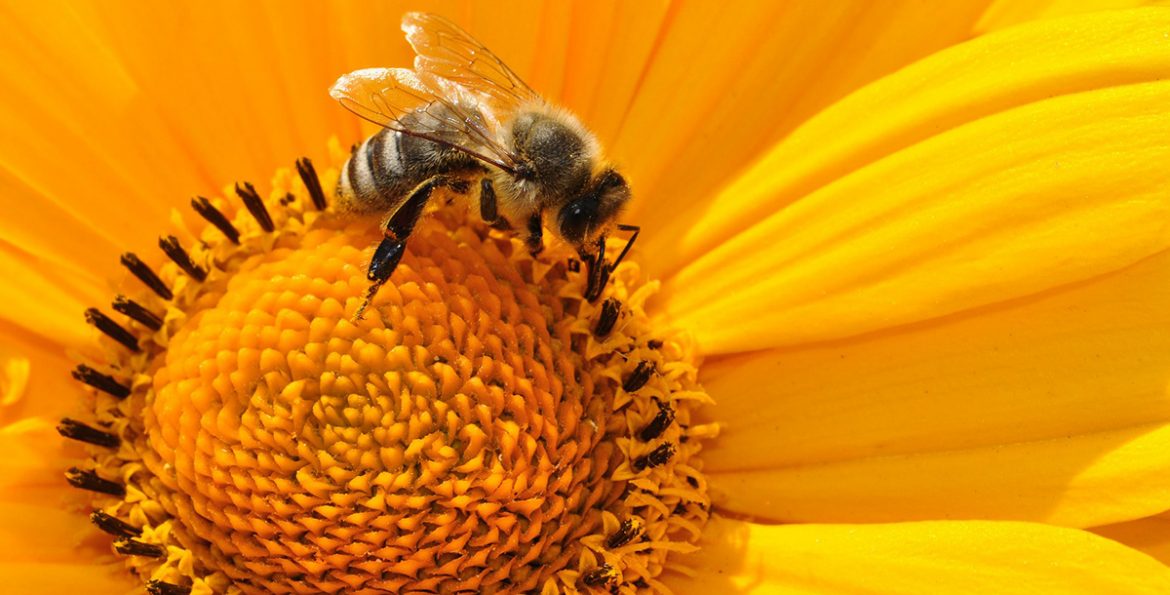 The Language of Flowers

Our short story of the week is a surreal story about metamorphosis by the writer Matthew John Fletcher.

In The Language of Flowers, a man starts to hear mysterious voices everywhere he goes.

The window was open just enough to let in the cool night air.

‘Fly to me along a moonbeam, oh thou winged marauder of the night.’

The figure on the bed cast off a duvet and emitted a moan – it was unclear whether of discomfort or relief – as the air from the window struck clammy flesh. The fragrance of night-scented stock filled the room.

The executive car cast up a plume of dust as it was brought to an abrupt halt at the side of the country road. William Lynes – always William, never Bill – regional sales manager for the North-West, pushed a button on the radio. Noise filled the car. He clicked it off again. It wasn’t the radio. He strained his ears.

‘Alight on my calyx, taste my sweet nectar—’

The voices jumped in and out of hearing.