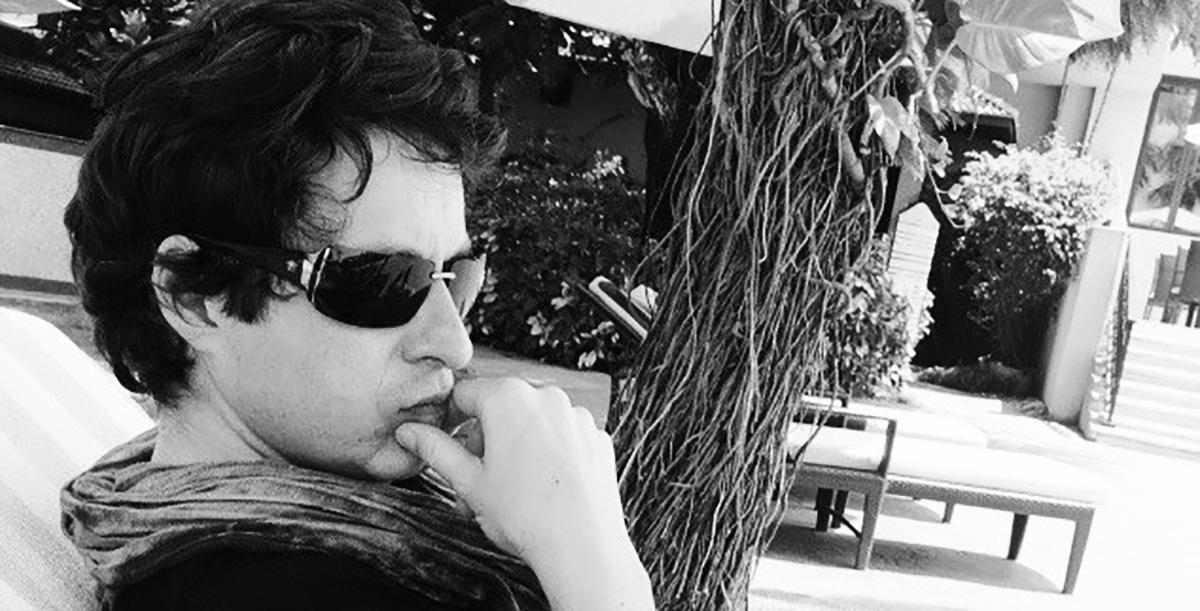 A: I would have a huge wish list on that front, with my tastes ranging from gothic literature to the great prose stylists. However, if I had to pick one it would be James Joyce. In Dubliners he manages to somehow fix those fleeting epiphanies onto the page, and Ulysses is just crazily brilliant.

Q: Do you have a favourite quotation? (From a book, film, song, speech…)

A: I never tire of Walter Pater’s ‘To burn always with this hard, gem-like flame, to maintain this ecstasy, is success in life.’

A: Bilocation – I’ve always aspired to be a ‘Renaissance man’ and with this power I could follow multiple careers simultaneously.

A: I think it would have to be Belle Époque Paris. It would be fascinating to experience first-hand those cultural cross-currents – decadence, symbolism, modernism, esotericism; to watch the disparate influences conjoin and undergo strange transmutations into literary and artistic alchemical gold. 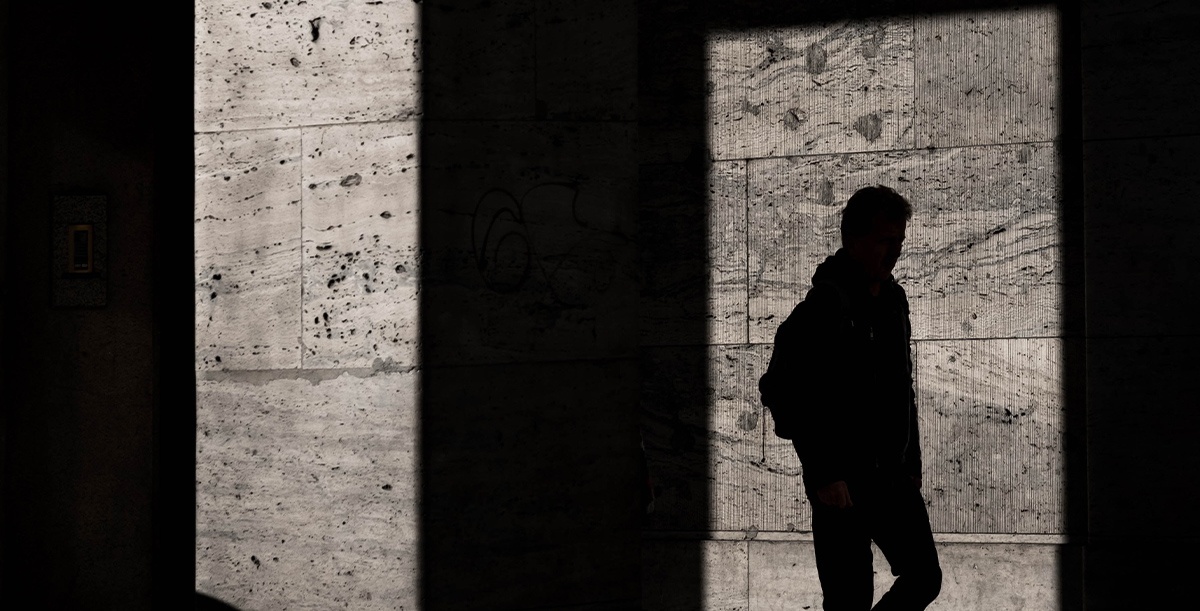 The afternoon sun hit the terrace at a one hundred and thirty-five-degree angle. The shadow cast on the wall by a figure about halfway through a yoga routine suddenly straightened up and stood motionless, silently observing. The figure continued with its routine, oblivious, until, reaching the floor sequence, it abruptly stopped mid-pose and turned its … 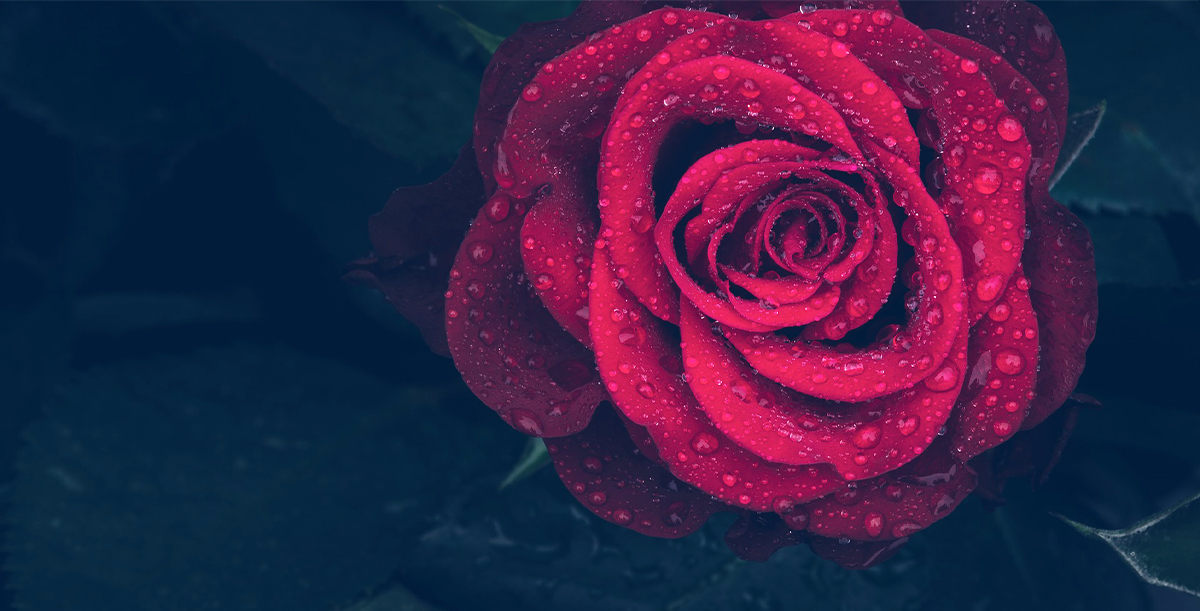 He loved Rose, he married Myrtle. The seeds of the latter event were sown in that period towards the end of his final year at university when the accumulated disappointment he had suffered at the hands of Rose had made him particularly vulnerable. Myrtle filled the vacuum which we are told nature abhors and, a … 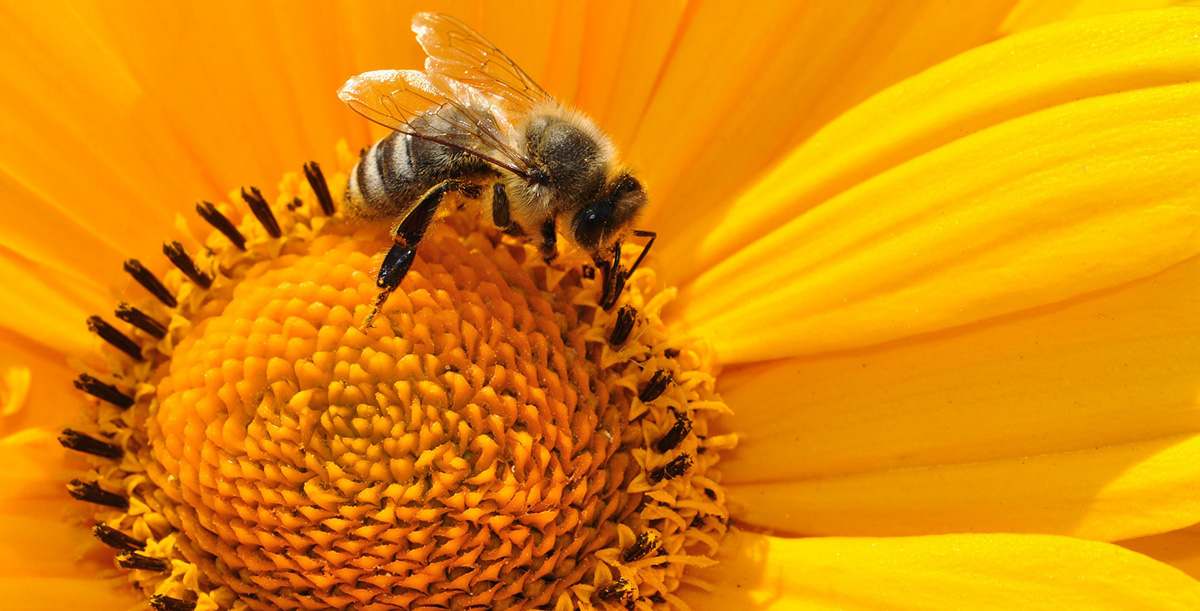 The Language of Flowers

The window was open just enough to let in the cool night air. ‘Bring me seed.’ ‘Make me blossom.’ ‘Fly to me along a moonbeam, oh thou winged marauder of the night.’ The figure on the bed cast off a duvet and emitted a moan – it was unclear whether of discomfort or relief – …