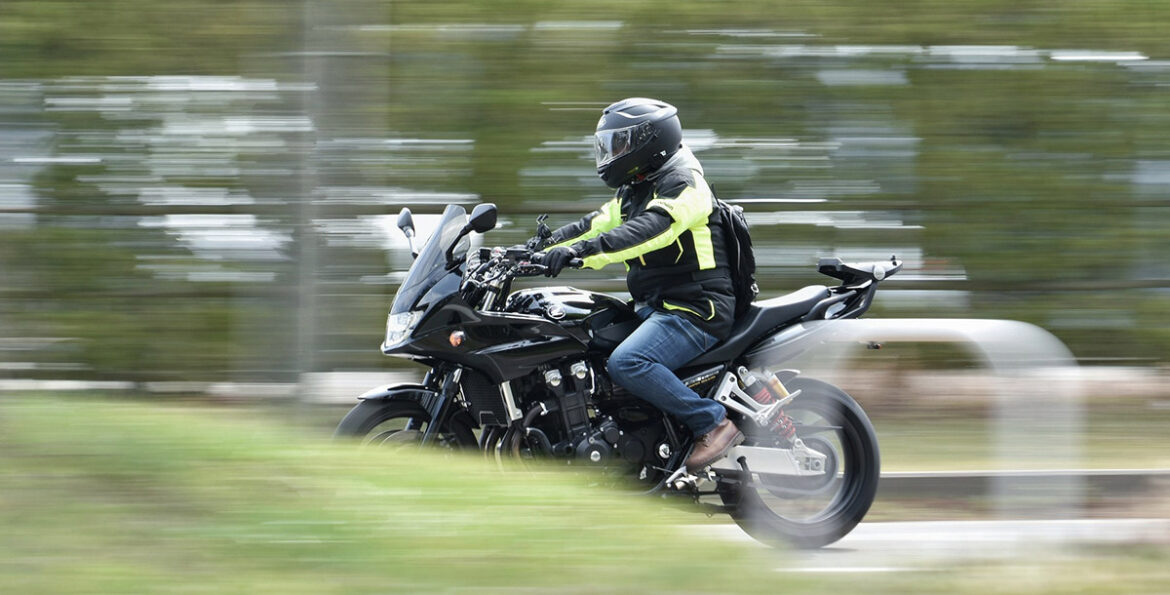 Our short story of the week is a story about inspiration by Sean Coffey.

He has been writing since the mid-nineties out of the necessity of retaining a grasp on his sanity. His stories have been published in the 2003 Phoenix Collection of Irish Short Stories and the Hennessy Book of Irish Fiction 2005–2015, and shortlisted for prizes including the Francis McManus Prize, the Sean O’Faolain Short Story Prize, the Davey Byrne’s Short Story Competition, the Fish Flash Fiction prize and the Hennessy Literary Awards. His story Paddy’s Rambles through the Park won the 2002 Laois Prize for Literature. He has recently completed a novel.

The Isle of Man follows a chance encounter between a writer and a biker.

‘When he asked me if I was the writer I just laughed. You know the laugh. You once described it as drier than a corked bottle of Chardonnay and no less unpleasant. But he persevered, told me he had a story for me. What is it about people and writers? Would they tell a painter that they had a picture for them? Did that ever happen to you? I doubt it.

Of course, had you been there he would have left me alone. You were the one who attracted the men, your vivacity drawing them in. Even when they realised we were a couple they were slow to be put off. I think you actually encouraged them, those times when I was needy, uncertain of our love. You couldn’t bear the groundling in me who was prey to base vices like jealousy.‘ Read more…