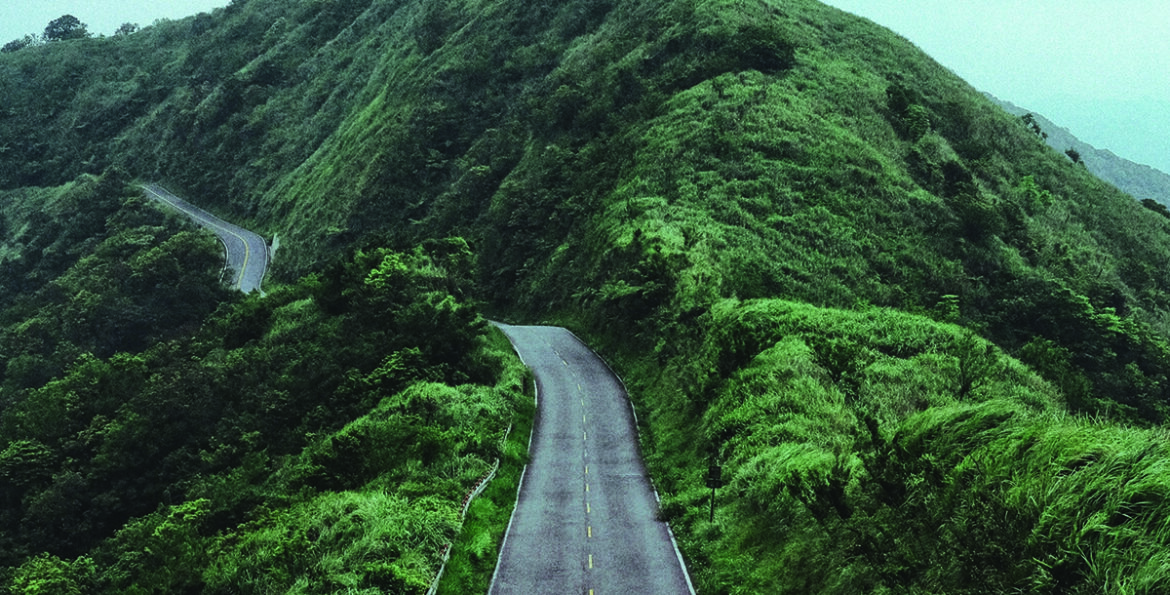 Each week, we pick a short fiction piece from our Fairlight Shorts archives to feature as our story of the week. This week, we’ve chosen a story about culture by James Gard.

James Gard always has to look out the window when asked where he is living, to remember if June is supposed to be summer or winter, the bad season winter or the monsoon, or what job he is supposed to be doing;  more recently the latter has involved various attempts to use his legal degree.

James first began penning stories when he was in his mid-teens, but the apprenticeship was long before he finally published ‘the Flight’ in the Melbourne journal Gargouille.

‘The Holiday’ follows a man who travels abroad to find his favourite musician, only to find out that your idols may not be who you expect.

It was Dana who first introduced him to me. She had a small unit tucked up in the recesses of an ancient building, its sole window affording such a grand outlook of the wall across the alley that she had taken down the curtains and put around the aperture some pieces of wood, so framing her prize painting – ‘Relief of Pigeon on Brick.’ And the artists, coy, cooing, pooing, had shown great style in the way they had emptied themselves – in fluids if not of feelings – over the years, so that in the daylight it was relaxing to sit back and contemplate the rivulets of white and greying black against the earthy brown.

I will give it to Dana that she had herself shown a dab touch in decorating, in a spare style, so that her guests never noticed the rising damp unless they looked closely. Along one of the walls she had erected some shelves using old bricks and planks of wood whose provenance she never bothered to explain. There were a few books and the inevitable trinket or two, and a collection of CDs. Yes, compact disks. She was the only person I knew, at least among our age group, who still had a collection of the things. There was no particular order or theme to the music she owned – she simply picked up whatever took her fancy at garage sales or second-hand shops, clueless as to the actual music thereon until…