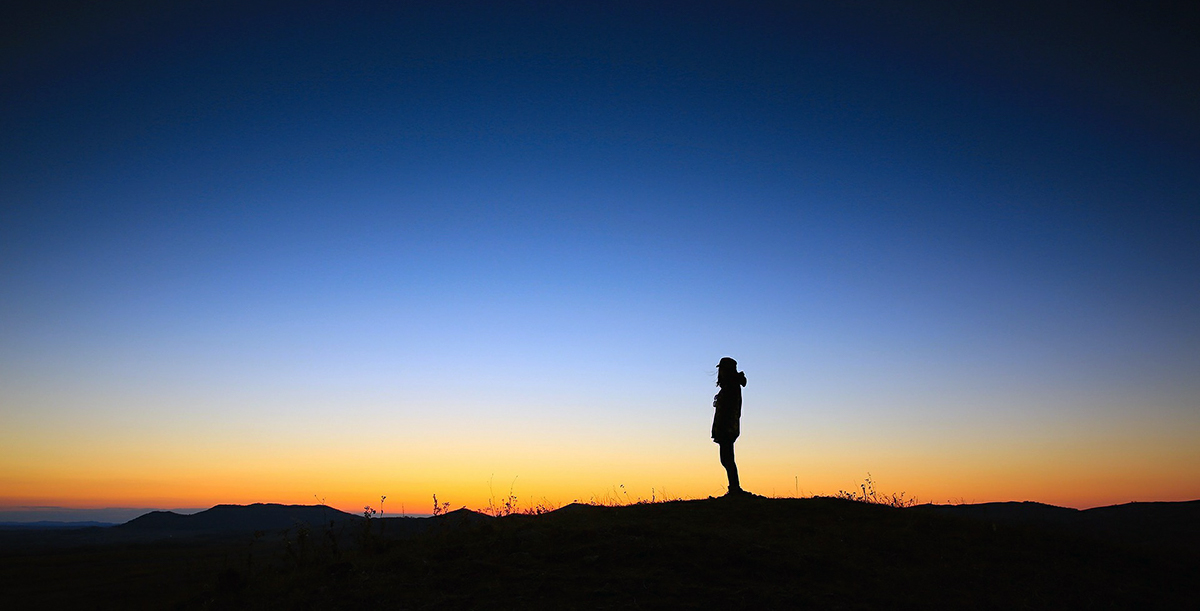 James Gard always has to look out the window when asked where he is living, to remember if June is supposed to be summer or winter, the bad season winter or the monsoon, or what job he is supposed to be doing;  more recently the latter has involved various attempts to use his legal degree.

James first began penning stories when he was in his mid-teens, but the apprenticeship was long before he finally published ‘the Flight’ in the Melbourne journal Gargouille.

A: I don’t really re-read books, unless you count revisits of Shakespeare or Yeats.  The last novels I reread were the first two of Hilary Mantel’s Wolf Hall trilogy, just prior to reading the last.

A: The first draft.  For some reason the second draft is always more fun, like icing the cake with a liberal approach to taste-testing.

A: Teleportation – can you imagine what it would be like to have dinner then pop off to stand on one of the moons of Jupiter. 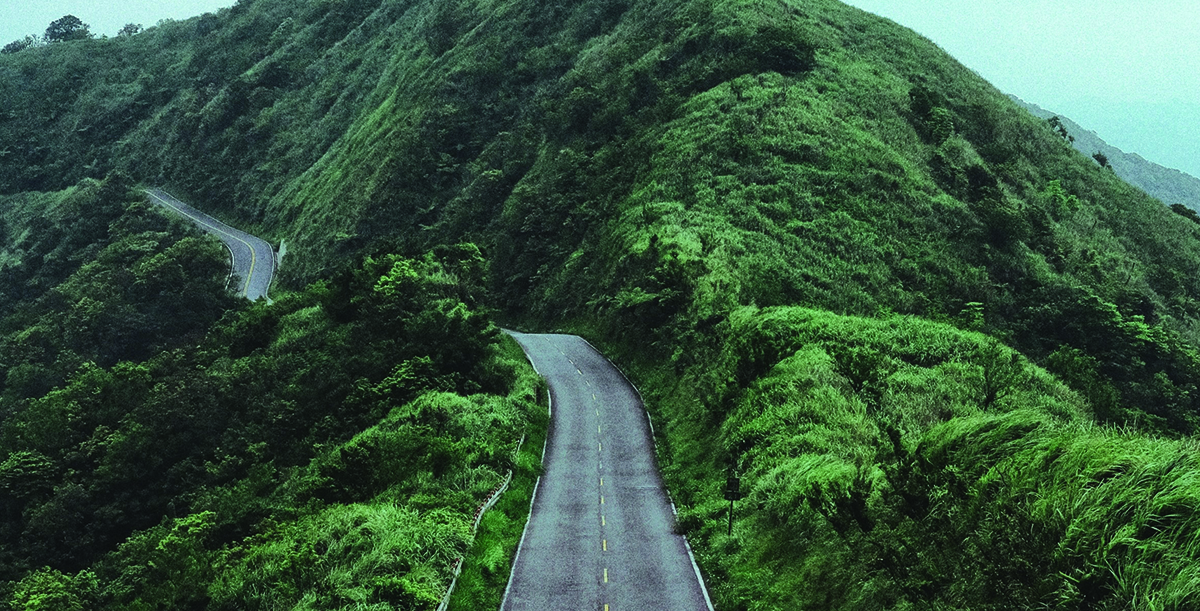 It was Dana who first introduced him to me. She had a small unit tucked up in the recesses of an ancient building, its sole window affording such a grand outlook of the wall across the alley that she had taken down the curtains and put around the aperture some pieces of wood, so framing …