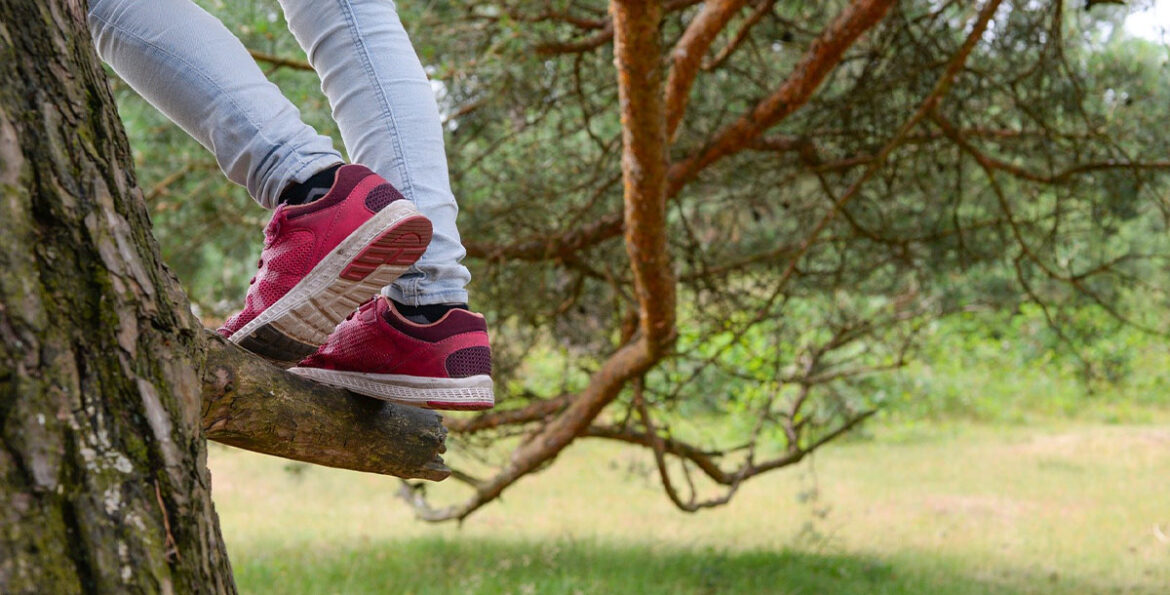 Our short story of the week is a story about innocence by Clare Reddaway.

Clare Reddaway has been writing short stories for some years, having discovered she likes the buzz of reading in front of an audience (the audience claims to like it too). She has read her stories at events and festivals throughout the south west, where she lives, and she runs a live short literature event in Bath called Story Fridays. Her short stories have been published in anthologies, in magazines, in print and online – most recently, Barren magazine and Fictive Dream. This year she received first prize as well as local prize at the Frome short story competition, having previously won the Wells and the Momaya short story prizes and been short- and longlisted for the Mslexia, Fish, Yeovil, Exeter, Bath and Magic Oxygen competitions, among others. Her stories have been broadcast on BBC Bristol, BBC Wiltshire, Frome FM and on hospital radio stations. Clare is also an emerging playwright, and her plays have been performed throughout the UK, including a run at the Edinburgh Festival and productions in London and the south west. She has an MA in Creative Writing from Bath Spa University. She is currently developing a couple of new plays, and is working on an anthology of interlinked short stories.

The Garden follows a child who witnesses something shocking.

‘Rosie runs along the path, both arms as wide as they can go, fingers brushing the bamboo leaves on either side. She likes the way the leaves flutter against her fingertips, like butterfly wings. This is one of her favourite paths, lined with bamboos whose trunks are as thick as her neck, as tall – much taller – than her house, bamboos that meet over her head so she is encased in a livid green tunnel like the throat of a crocodile. She rushes around the curve and bursts out into the light, out into the mouth of the crocodile.

She laughs as she tumbles over, running too fast to stop, catching the toe of her plimsoll in a tussock of grass in the clearing and landing on her knees by the picnic rug where her mother is curled, neat as a cat, reading her book.‘