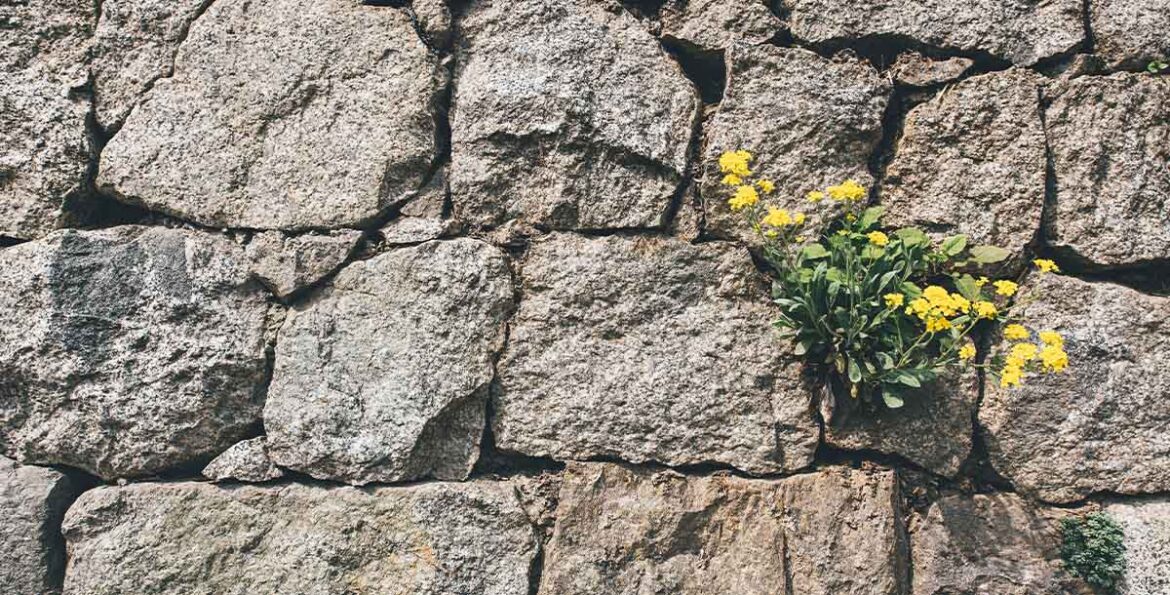 Each week, we pick a short fiction piece from our Fairlight Shorts archives to feature as our story of the week. This week, we’ve chosen a story about rescue by Sophie Moran.

Sophie Moran is from Dublin and lives in Berlin where she works as a copywriter. She has a BA in English and film studies and an MA in journalism and digital media. She has worked in writing and editing roles since she graduated from university. While the idea of writing fiction is something that has always lurked under the surface, it was only when she left Ireland and moved to Berlin that she started – and she hasn’t stopped since!

The fiction she is most drawn to typically focuses on intense character portraits. She loves work with great energy, palpable atmosphere and close observations of the world around us. Her first short story was published last year in Constellate Literary Journal.

‘The Garden Wall’ follows a young woman with illicit feelings for her neighbour.

She lay on a sun lounger in the garden, the morning sun wrapping her in its rays and whispering her to sleep. Clear thoughts were transforming into the figures and shadows of dreams. She was about to succumb to the final pull of slumber when a cool darkness blotted out the patterns that had been dancing across her eyelids.

She opened her eyes and saw a familiar outline hovering above her. She couldn’t see his face in the sunlight, but she could tell he was smiling.

‘I didn’t mean to wake you,’ he said, lowering his hand and playing with her toes.

‘I wasn’t asleep.’ She swallowed, clearing the heaviness that had settled in her mouth. ‘Not really, anyway.’

He sat down on the lounger. She moved her legs to make room for him.

‘When will you be back?’

‘Probably around seven or eight. I’ll have a quick shower and then we can leave.’ He wrapped the palm of his hand around her ankle. ‘We won’t be too late arriving, I promise.’