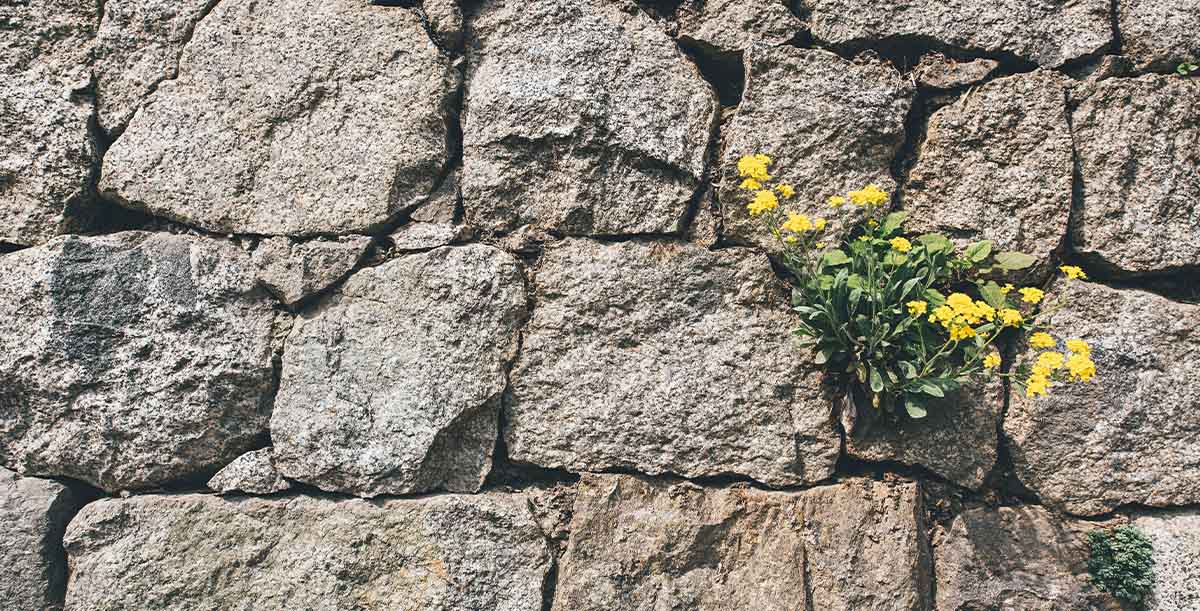 She lay on a sun lounger in the garden, the morning sun wrapping her in its rays and whispering her to sleep. Clear thoughts were transforming into the figures and shadows of dreams. She was about to succumb to the final pull of slumber when a cool darkness blotted out the patterns that had been dancing across her eyelids.

She opened her eyes and saw a familiar outline hovering above her. She couldn’t see his face in the sunlight, but she could tell he was smiling.

‘I didn’t mean to wake you,’ he said, lowering his hand and playing with her toes.

‘I wasn’t asleep.’ She swallowed, clearing the heaviness that had settled in her mouth. ‘Not really, anyway.’

He sat down on the lounger. She moved her legs to make room for him.

‘When will you be back?’

‘Probably around seven or eight. I’ll have a quick shower and then we can leave.’ He wrapped the palm of his hand around her ankle. ‘We won’t be too late arriving, I promise.’

She sat up, resting on her elbows.

She smiled with her head tilted back and her chin pointing towards the sky. The only movement in the garden was the tremble of the leaves as an almost imperceptible wind passed through them. He opened his mouth to say something. She waited, watching. He closed it again. She could see the thoughts rolling around inside him, fighting to come out. It was a battle that was always there now, threatening to be released into the irrevocable world of spoken words. They looked at each other. Waiting.

‘Okay then.’ His words floated out on the breath of a deep exhale. Slapping the palms of his hands against his thighs, he stood up, leaned over and gave her a small kiss, his lips capturing the corner of her mouth.

She squinted under the glare of the sun, watching as he disappeared through the kitchen door. She stretched her legs out, putting them back where they had been before he sat down. The front door closed with a dull thud and an engine started somewhere out of sight.

A noisy silence settled in the garden. Birds were chirping, leaves rustling and there was the occasional call of a child from somewhere far away. With nothing else to do, she lay back on the lounger, closed her eyes and let herself be wrapped in the sun’s embrace once more.

She sat up with a gasp. It was as if an invisible hand had reached inside and yanked her from the warm pool of sleep, dropping her back into the glare of reality. The heaviness was in her mouth again. She took a long drink of tepid water and washed the layer of saliva off her tongue.

Sitting up, she wondered how long she had been asleep. She saw the sun overhead and made her best guess. Settling into the lounger, she picked up her book from the ground, looked for the folded corner and started to read.

She had read a few pages when a strange chill rippled across her skin. It was as if a bell had tolled somewhere but she couldn’t hear it. She looked around but nothing had changed. She was about to return her gaze to the book when a movement in the farthest edges of her vision caught her attention.

A dark figure stood in the upstairs window of the house next door. She immediately ripped her eyes away from the window and returned them to her book. The inky letters were melting into indiscriminate black smudges. Heart thumping in her chest, her eyes found their way back to the window. The figure was still there.

Under this watchful shadow, she had the feeling of being consumed. She was aware of her presence, her movements, as if she was watching herself from the top-floor window. She pictured her languid body lying out, framed by the cool shadows of the trees. She despised this feeling of being watched, no matter her feelings towards the one doing the watching. It made her feel detached, like every movement was an act, like she had to be aware of her breath and what she did with her hands, as if she was unable to surrender herself to the habitual pleasures of unconsciousness. She looked back at the window, but the figure was gone.

She was starting to relax again, to forget the momentary intrusion, when the sound of crunching gravel drifted over the garden wall. She sat utterly still as the sounds he made reverberated through the air. There were creaks and squeaks as metal furniture unfolded, the clinking of ice and the rush of liquid as it poured into a glass. She heard him sit down and sigh. Then he became still and the garden was entombed in its fluttering silence once more.

It wasn’t until his phone rang, shattering the calm of the garden, that she realised she had been staring at the stone wall that divided them. A dull ache was spreading through her temples. He answered the phone, silencing the shrill tones that vibrated against the table.

His voice cut through the hot air. It was familiar and forbidden and caused a stir of hazy memories to bubble within her. She was so focused on each syllable that came from his mouth that she almost couldn’t comprehend what he was saying. Only brief phrases managed to pierce her tingling senses.

‘No, I’m not available tonight,’ and ‘It’ll be ready on Monday,’ fought their way through and she was suddenly desperate to know what he was doing tonight. Vague images of night-time settings swirled before her and she felt pangs of jealousy take hold. When he hung up, waves of quiet crashed around the garden. Wanting to make her presence felt, she took her glass, got up from the lounger and walked towards the kitchen door.

Feeling eyes on her back, she opened the door and slipped inside. She walked to the sink and gulped down a glass of water. Her mind was buzzing. Desire and shame coursed through her veins.

As she left the kitchen, her eyes darted over the wall to the table and chairs that were perched on the grass. Empty. A niggle of foolishness swelled within her. She was about to sit down again when she heard a door close and an overt throat-clearing. He was walking through the garden. A smile danced on his lips. As he reached his destination, he looked over the wall. His eyes bore into hers. She looked away and sat back on the lounger. She picked up her book and it trembled in her fingers. The delicate skin that rested beneath her chest fluttered and she took a deep breath to try to slow it down.

After she sat down, he disappeared from view. All she could see was the grey stone wall and the tree leaves that hung above it, glimmering under the sun. The blood that beat in her ears slowed to its natural rhythm. The calmness of the garden tried to make itself felt. But now it was tainted. Tainted with guilt. Tainted with longing and disappointment.

Something moved along the garden wall. She looked up, feeling drained and hollow, and saw him standing there, his chin resting on the wall.

Moisture sprang into her eyes. She began to open her mouth when a noise caught both their attention. They watched as the kitchen door opened and a familiar outline appeared in the sunlight.

‘It was really dead today so they let me off early,’ his jovial voice rang out.

When she didn’t say anything, he continued: ‘I thought I’d run back and spend a few hours in the garden with you before we go out tonight.’

Expectancy hung in the air. She tried to swallow the heavy ball that was clawing its way up her throat.

She cleared her throat and took a drink of water.

‘Sorry. I only just woke up again,’ she lied.

He laughed and leaned over to give her a gentle, welcoming kiss. ‘It’s amazing how long you can sleep out here.’

He dragged the other lounger beside her, pulled his shirt over his head and dropped it in on the grass. As he lay back, he let out a long relieving breath. He reached out to find her fingertips and intertwined them with his own.

‘This is nice,’ he said, closing his eyes.

Soon, the sounds of sleep drifted from his parted lips. She let go of his fingers and his hand fell by his side. Her eyes wandered to the garden wall. But no one was there. All she could see were the tree leaves dancing under the sun.