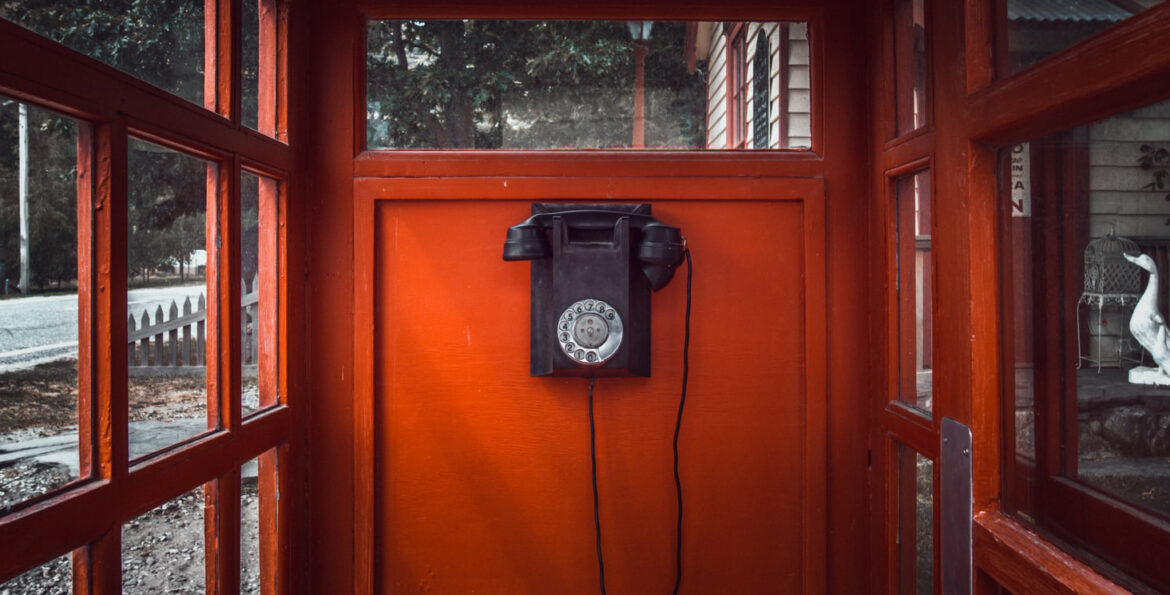 Each week, we pick a short fiction piece from our Fairlight Shorts archives to feature as our story of the week. This week, we’ve chosen a story about lottery by David Anderson.

David Anderson graduated with a Bachelor’s degree in Design from the Glasgow School of Art, and successfully completed his MA at the University of Leeds a number of years later. He then spent a number of years in the communications business as a creative, before spending some twenty-five years as an academic. He has recently retired.

David’s published work is primarily academic. However, since retiring he has been afforded time to play with language. He has since started writing short stories. ‘The Deadline’ is his first short story published with Fairlight Books.

‘The Deadline’ focuses on a father searching for the lottery ticket that could reunite him with his sons.

The deadline was all he could hear. ‘Midnight tonight.’ Those two words resounded again and again in his head. There was no respite. 180 days and nights had passed since he’d watched one ball follow another, and another. Each one branded with his number. The first five numbers formed his date of birth. The sixth number of the winning set was seven. Seven, the number that hung on his front door, albeit upside down appearing as the letter L. He had been using the same numbers since the advertising campaign had saturated the television, cinema, newspapers, magazines and billboards. Even the only bus on the island was splashed with the slogan: ‘It could be you’. 180 days ago, he was that ‘you’.

‘For those of you who live on the Highlands and Islands of Scotland,’ the girl from the lottery show had said, ‘Please, please look in every drawer, in every pocket, under your floorboard, under your mattress, in your sofa, your chair, everywhere and anywhere, as one of you has yet to collect your share of the jackpot. And that share is… wait for it… a massive £360,000. Remember, the lines close at midnight tonight.’