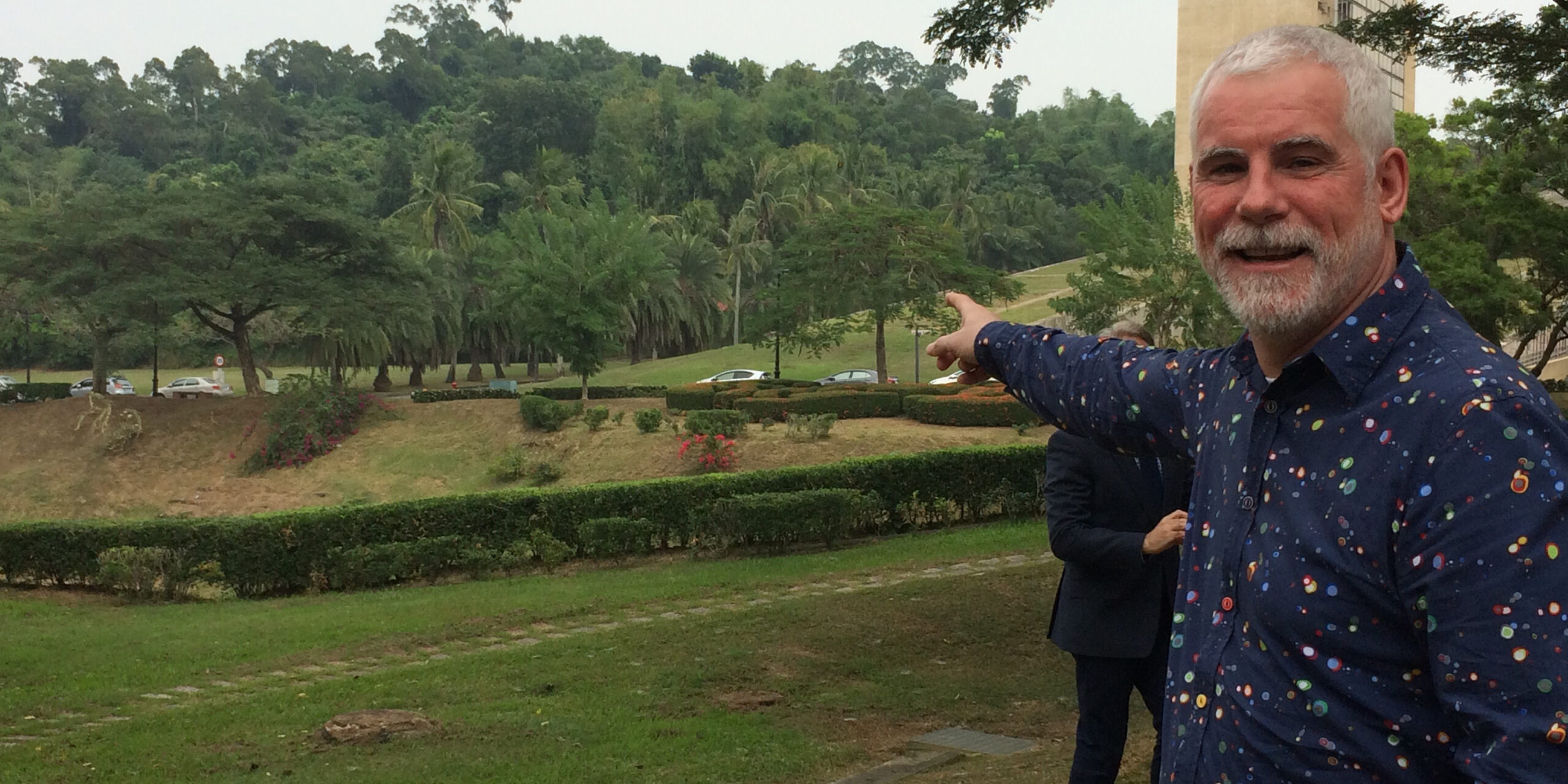 David Anderson graduated with a Bachelor’s degree in Design from the Glasgow School of Art, and successfully completed his MA at the University of Leeds a number of years later. He then spent a number of years in the communications business as a creative, before spending some twenty-five years as an academic. He has recently retired.

David’s published work is primarily academic. However, since retiring he has been afforded time to play with language. He has since started writing short stories. ‘The Deadline’ is his first short story published with Fairlight Books.

A: James Joyce. The way he played with language was extraordinary. His use of punctuation, creating sounds with letters in Ulysses, was awe inspiring. Thomas Hardy, in his descriptive writing, is again inspiring. And, for his creativity, I would definitely like to meet Italo Calvino.

A: “Be yourself; everyone else is taken.” – Oscar Wilde.

A: The Dictionary, as I am dreadful at spelling. Although the story is a bit difficult to follow…

A: To another universe far, far, away. I believe we came from the universe – it is what created the earth and everything on it. 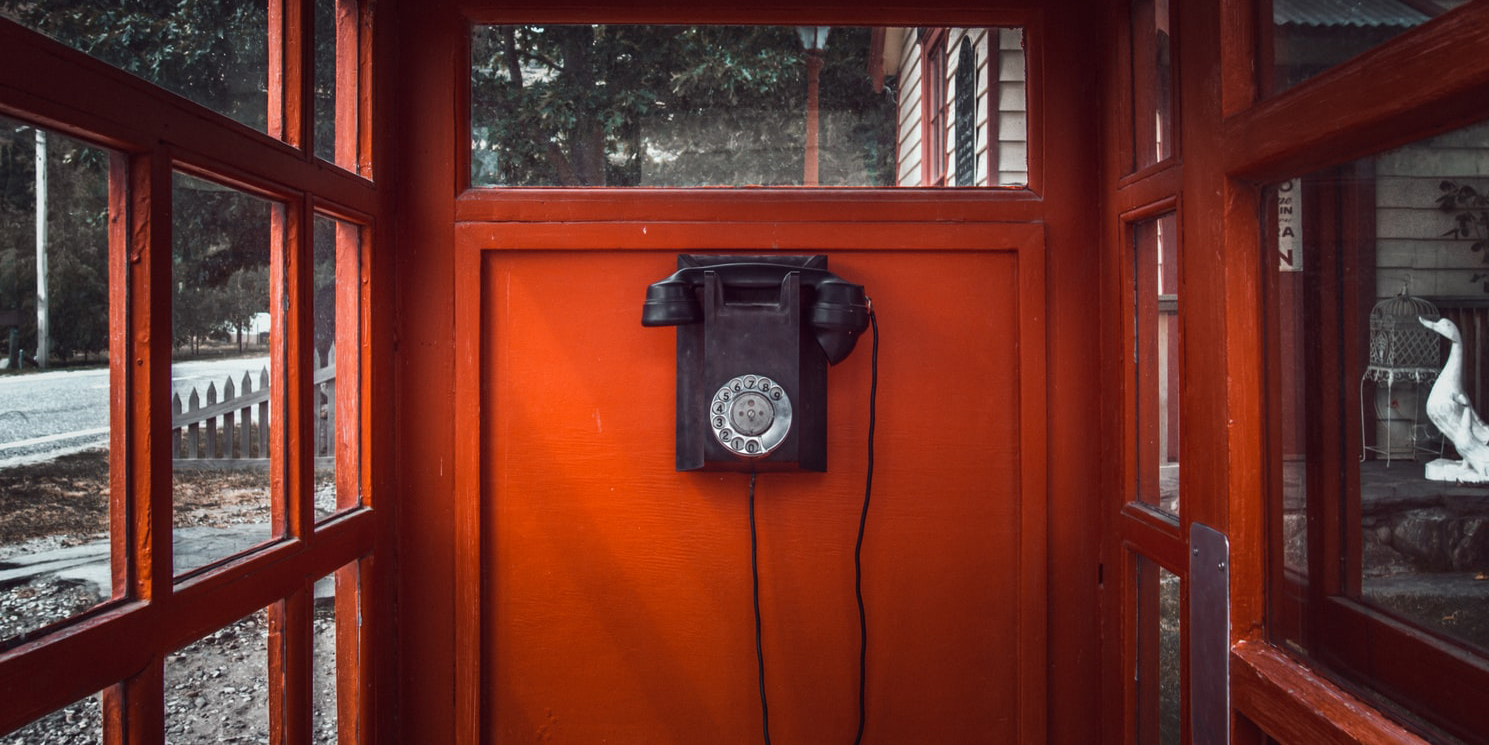 The deadline was all he could hear. ‘Midnight tonight.’ Those two words resounded again and again in his head. There was no respite. 180 days and nights had passed since he’d watched one ball follow another, and another. Each one branded with his number. The first five numbers formed his date of birth. The sixth …