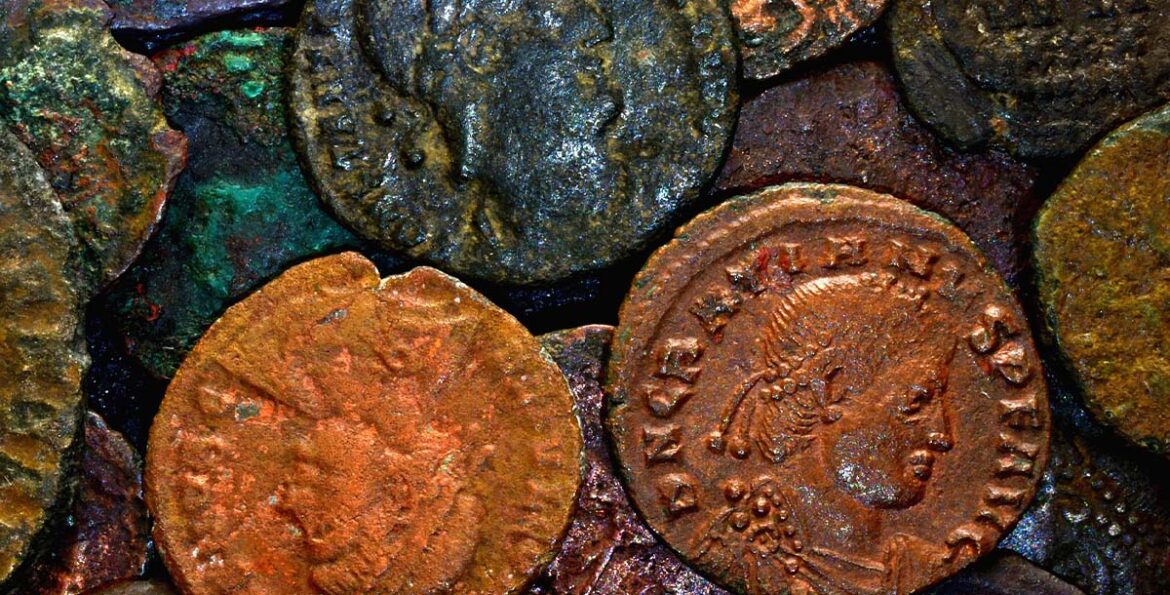 Our short story of the week is a story about forgery by Julia Clayton.

The British Usurper follows a frustrated museum curator who spins a web of deceit.

‘Most archaeologists of Ged’s acquaintance could not resist taking something from every site they visited. Nothing crucial, nothing that could affect the interpretation of the site, not ‘treasure’ (he loved the fact that treasure was still a legal concept in the twenty-first century). Just stuff lying on the ground, ignored and neglected, at risk from the feet of passing tourists who couldn’t appreciate these items like the archaeologists did. They pocketed loose tesserae from the floors of Roman bathhouses, fragments of window tracery from roofless abbeys, potsherds from the acropolis of ancient Sparta, small chunks of painted wall plaster from Pompeii.

Ged was different. He didn’t take artefacts from ancient sites, he left new ones behind.‘