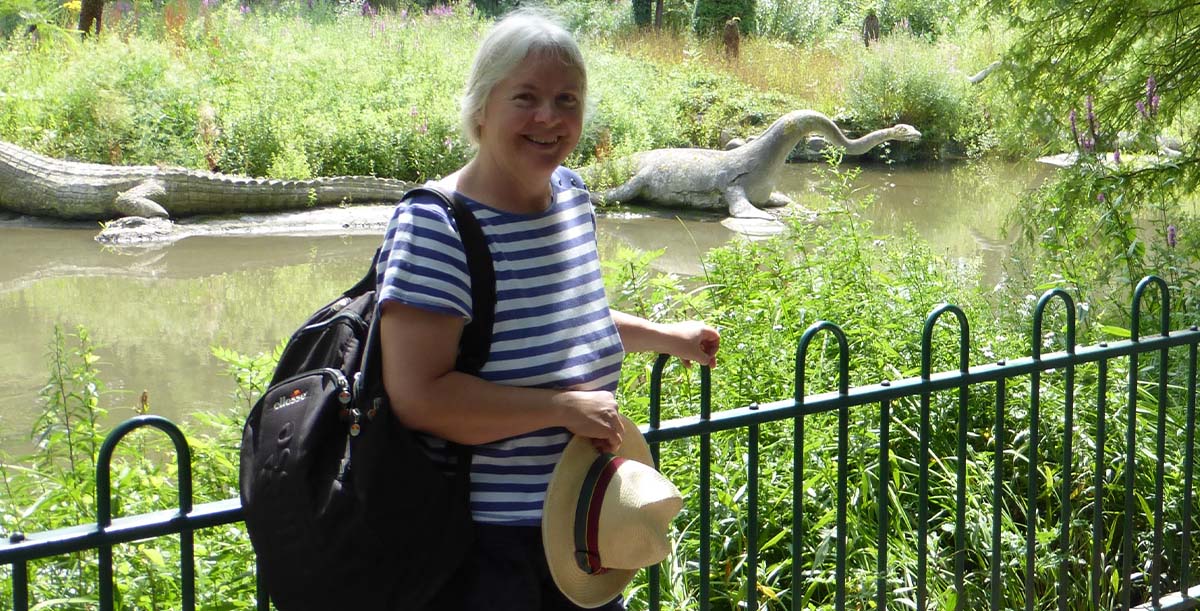 A: Having spent a large proportion of my life either reading or teaching the Iliad and the Odyssey, I think I’d like to meet Homer (although he’s a very shadowy figure whose identity is contested). While these poems are the earliest surviving works of Western literature, they’re still the best, and they’ve exercised a huge influence on subsequent storytelling. They are incredibly complex pieces of work, especially when you consider that they were originally orally improvised in front of a live audience. I’d love to find out how Homer shaped and supplemented his traditional material, and why he made the choices he did, for example starting the Odyssey with Telemachus rather than Odysseus, or choosing to focus on a mere two days of the Trojan War in the Iliad. Even the minor characters, like Odysseus’s swineherd Eumaeus, are so carefully drawn that I’d love to ask Homer if they were based on people he knew.

A: Evelyn Waugh’s Brideshead Revisited. It’s one of my mother’s favourite books (I suspect I was named after Julia Flyte). I first read it when I was about fifteen, and I’ve read it at least eight times since then, most recently during the Covid-19 lockdown. Even though I know the plot inside out, I never tire of it – it’s like an old friend whom you enjoy meeting up with. The structure’s perfect, the writing is elegant, the characters are superbly drawn (I particularly love Anthony Blanche) and there’s a great sense of place, whether it’s Oxford or an ocean liner in a storm.

A: I think it would have to be ancient Sparta, around 400 BC. I used to love teaching Sparta on the A-level Ancient History course, but it’s frustrating how little we know about a place which was essentially the world’s first communist state – the Spartans preferred to commit their laws and history to memory, rather than writing them down. When writing a novel set in ancient Sparta I had to resort to a lot of guesswork based on the fragments we have, so I’d love to go back in time and find out whether any of my guesses were correct. 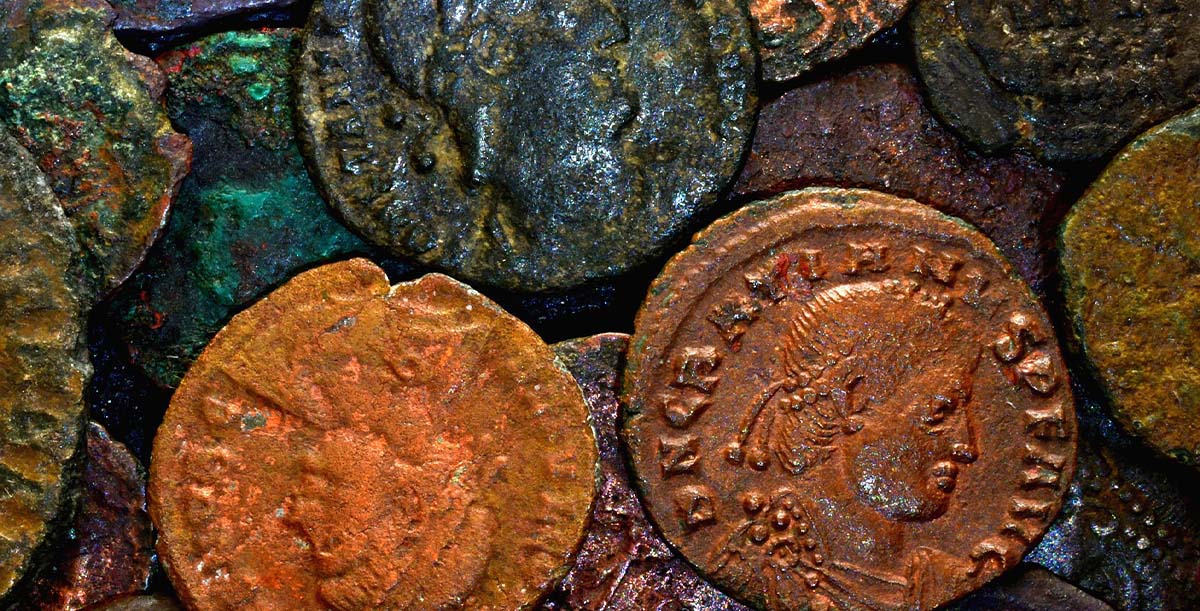 Most archaeologists of Ged’s acquaintance could not resist taking something from every site they visited. Nothing crucial, nothing that could affect the interpretation of the site, not ‘treasure’ (he loved the fact that treasure was still a legal concept in the twenty-first century). Just stuff lying on the ground, ignored and neglected, at risk from …