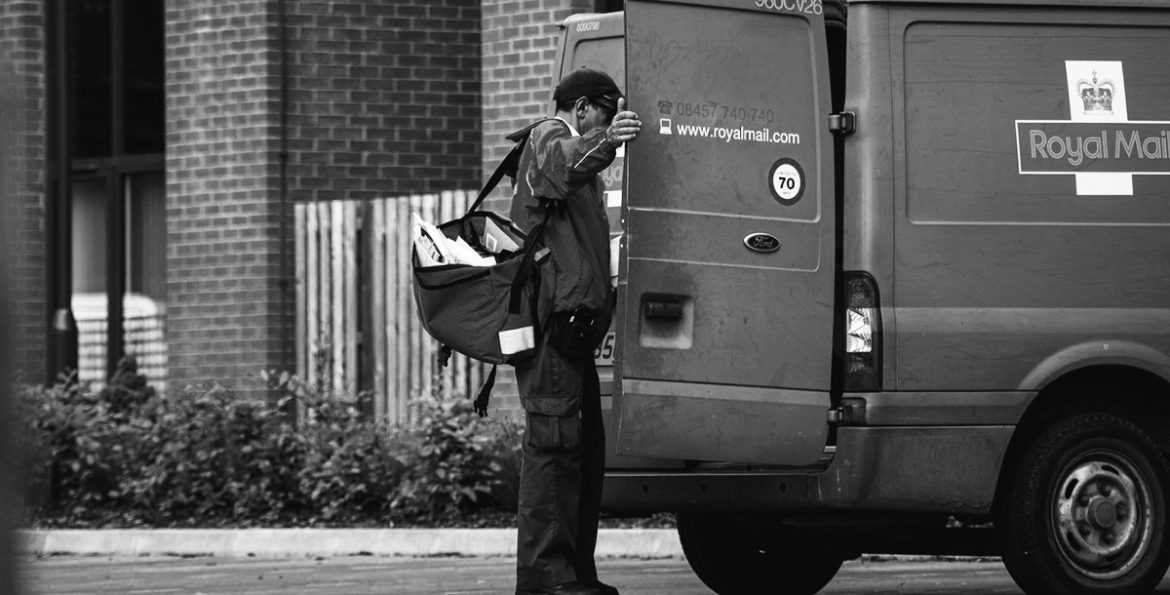 Our short story of the week is a story about a marital crisis from the writer Zoe Swenson.

Zoe Swenson is a freelance editor and writer. She grew up in northern Vermont in the pre-Internet era – reading, listening to vinyl records, and making things out of snow. She studied English literature and creative writing very happily at Bryn Mawr College (near Philadelphia) and Victorian literature less happily at Oxford. She then got married and spent a few years travelling between the US, UK, and Japan before settling permanently in Britain. Zoe has worked as a media researcher, fundraiser, English teacher, and editor. She is divorced and has one daughter, who is now in university. At the time of writing, she is embarking on a midlife adventure: moving from Suffolk to the gorgeous Durham coast, where she plans to retrofit a very small house and live a greener, simpler life.

Zoe is currently working on a group of short stories that fuse women’s midlife experiences with speculative modern themes. ‘The Box’ is one of these stories. She is also putting finishing touches on a literary suspense novel, The Unlit City, and reworking her first novel, which transposed the storyline and themes of a famous Japanese ghost story (The Peony Lantern) into modern London.

The Box explores how unmatched desires can drive a wedge between a couple.

It arrives in a long, plain box, spattered with raindrops.

‘Are you going to open it?’

‘I’d rather spend time with you.’

That means: I’ll open it when you’re not here.

Last week, he said, ‘If we’d had a son, I would have let him play with dolls.’

‘What sort of dolls?’

‘Whatever he wanted to have. Rag dolls, baby dolls, Barbies. I never understood why I couldn’t have dolls. I wasn’t even allowed to play with my sisters’ dolls. I used to watch my sisters choosing their clothes and styling their hair. I wanted to do that too.’