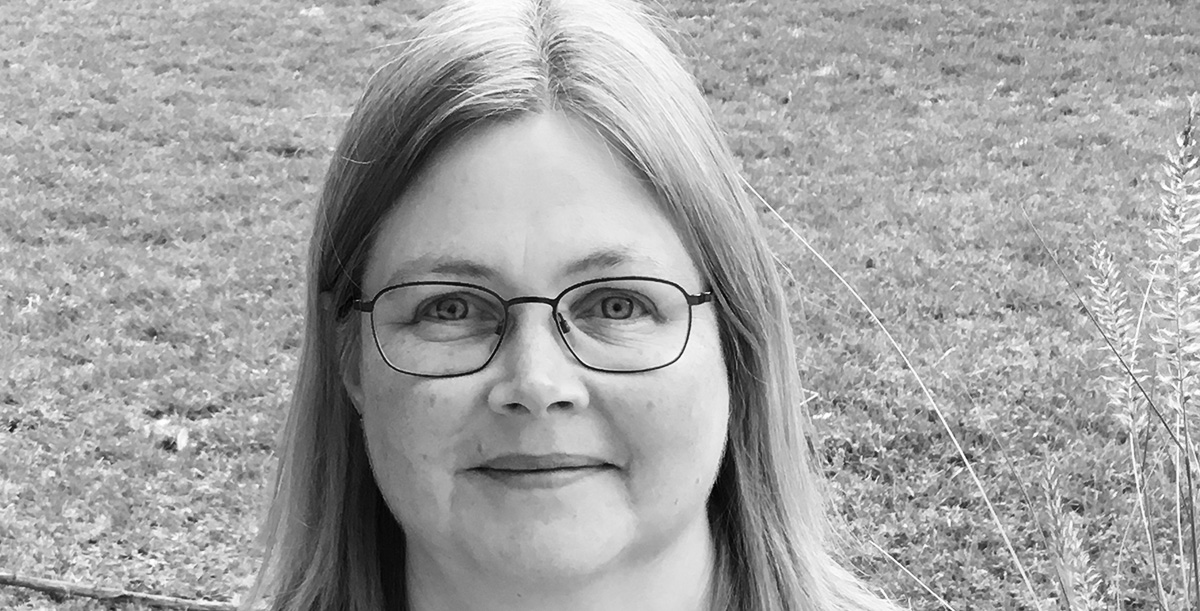 Zoe Swenson is a freelance editor and writer. She grew up in northern Vermont in the pre-Internet era – reading, listening to vinyl records, and making things out of snow. She studied English literature and creative writing very happily at Bryn Mawr College (near Philadelphia) and Victorian literature less happily at Oxford. She then got married and spent a few years travelling between the US, UK, and Japan before settling permanently in Britain. Zoe has worked as a media researcher, fundraiser, English teacher, and editor. She is divorced and has one daughter, who is now in university. At the time of writing, she is embarking on a midlife adventure: moving from Suffolk to the gorgeous Durham coast, where she plans to retrofit a very small house and live a greener, simpler life.

Zoe is currently working on a group of short stories that fuse women’s midlife experiences with speculative modern themes. ‘The Box’ is one of these stories. She is also putting finishing touches on a literary suspense novel, The Unlit City, and reworking her first novel, which transposed the storyline and themes of a famous Japanese ghost story (the Peony Lantern) into modern London.

A: Naming characters – it’s like having fifteen babies all at once and having to think of interesting, different, meaningful names for all of them.

A: I would like to be the little figure on Google Street View. My superpower would be the ability to toggle (safely) between anywhere in the world and a map. 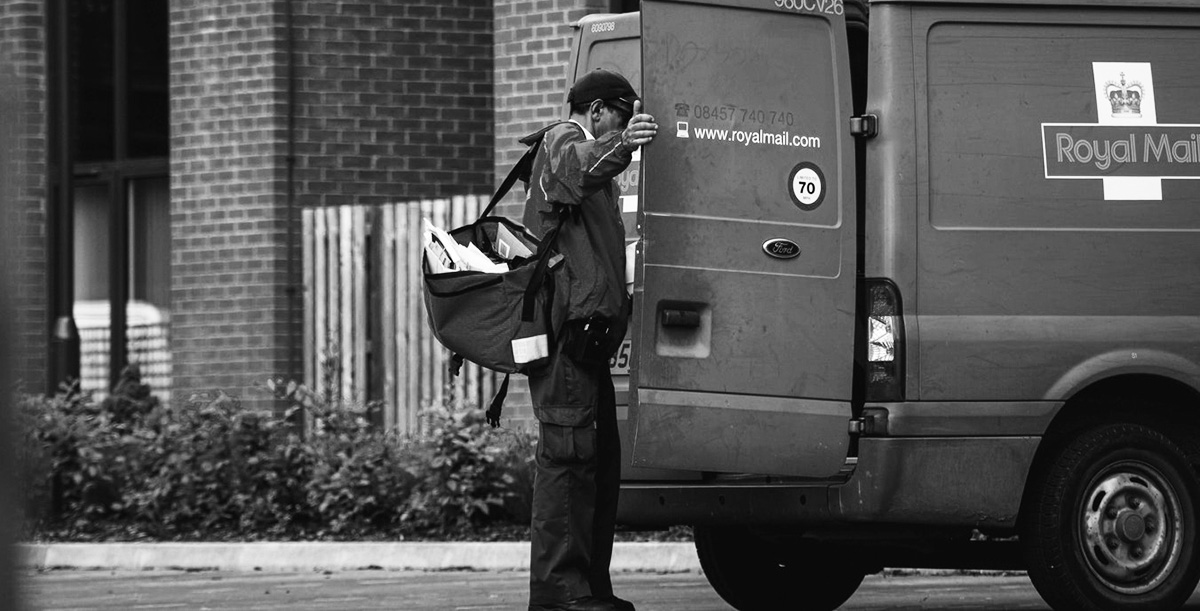