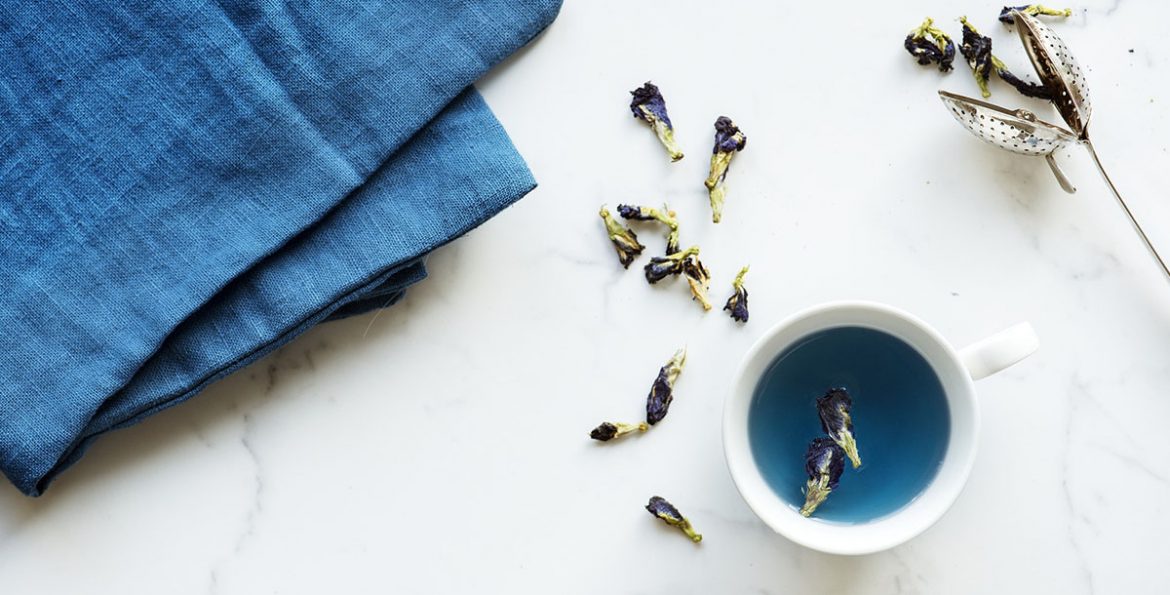 The Bluestocking society started with small casual meetings. A collection of men and women discussed ideas, seeking to improve themselves through the art of conversation. Nowadays this wouldn’t raise so much as an eyebrow. However, in the 1750s women were very much discouraged from pursuing intellectual endeavours let alone organising and participating in them.

These revolutionary gatherings were originally hosted by Elizabeth Montagu, Elizabeth Vesey, and Frances Boscawen in their London homes. They invited the great minds of the time, from female novelists such as Fanny Burney, to lexicographer Samuel Johnson. They deliberately cultivated an informal atmosphere with varying degrees of structure to the discussions and meetings. The aim was to have a free exchange of ideas, centred mostly around literary discussion. Politics was strictly off the menu. These discussions were about improving the mind.

There is some debate as to how the society got its name. A popular theory claims that botanist Benjamin Stillingfleet distractedly showed up to one meeting wearing the blue woollen stockings normally worn by working men rather than a more proper silk pair. The group felt that the informal nature of blue stockings represented the casual character of the society and appropriated the term to describe themselves.

Although the meetings included men, the society was still very much about female friendship, virtue, and learning. Over the years it grew in popularity and spread beyond the original London group. Eventually the term ‘bluestocking’ came to apply to learned women in general. The Bluestockings challenged the societal constraints imposed on women’s intellectual pursuits and demonstrated their mental prowess. This was a very important step in eventually securing equal educational opportunities.

If you’d like to know more about the Bluestockings you can listen to this BBC Radio 4 In Our Time podcast.