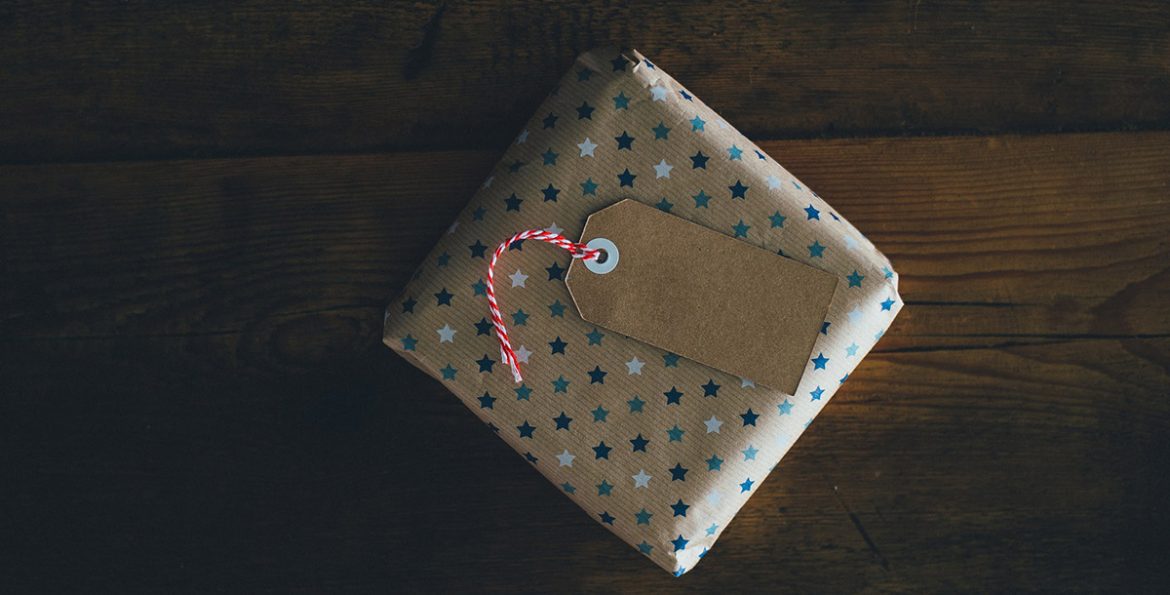 Our short story of the week is a story about sisterhood from the writer Rachel Beresford-Davies.

Rachel Beresford-Davies is a lapsed nutritionist but successful fudge maker living in the south of England with her husband, two sons, two dogs, a cat and three chickens. She grew up in Hong Kong, spent her twenties in London and is now living the good life in glorious Hampshire. She has a number of qualifications although she has never really used any of them, preferring the journey over the destination. She has discovered, rather late in life, that writing is all she wants to do, and does so as often as she is able. She draws inspiration from the everyday and often mundane observations she makes in her everyday and often mundane life.

Rachel started writing about ten years ago, after entering a short story competition for parents run by her children’s school. She was pleasantly taken aback, both by winning the competition and by how much she enjoyed weaving her story from an everyday event. She has since been published on the short story website ‘Literally Stories’, but has only recently started submitting her work. Being rather late to the creative writing party and with little coaching of any kind relevant to writing, she is about to embark on an MA in the subject.

The Birthday Present explores a fraught sibling relationship through an unwanted gift.

‘Happy birthday. It’s not much but I didn’t really have any time to shop. It’s just been so busy at work and, well, you know what it’s like. Well, you don’t actually, but anyway… happy birthday.’

I regard the hastily wrapped parcel my sister is offering and manage a weak smile. I know without opening it that the likelihood its contents will soon be joining her previous gifts at Barnardo’s charity shop are pretty high. It looks soft, squishy, suggesting clothing of some sort. Disaster. Read more…