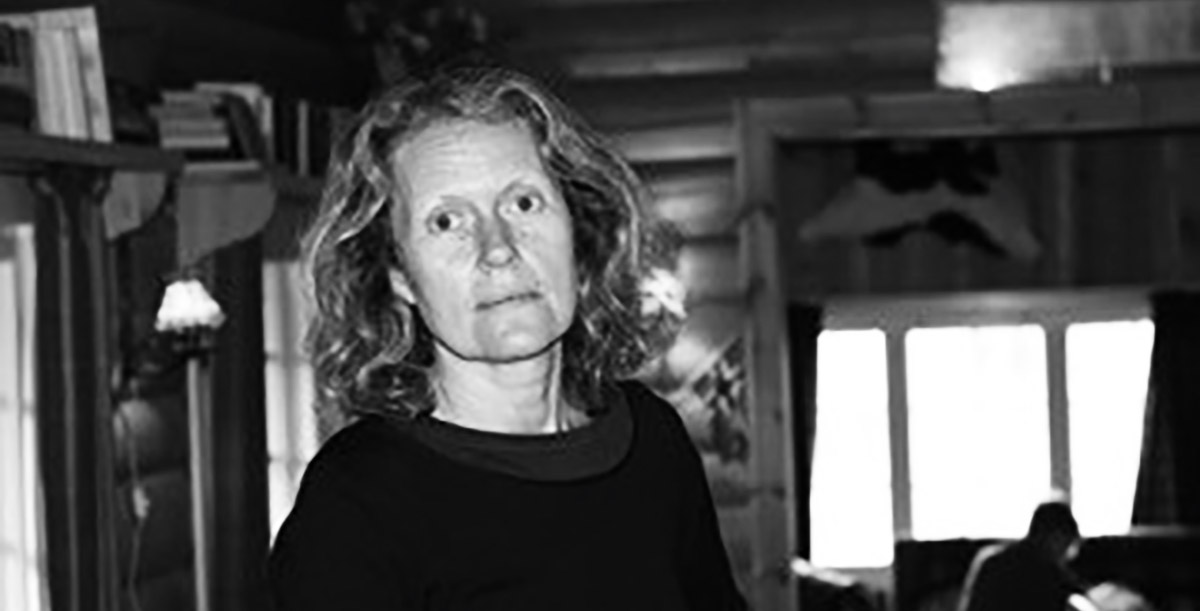 Rachel Beresford-Davies is a lapsed nutritionist but successful fudge maker living in the south of England with her husband, two sons, two dogs, a cat and three chickens. She grew up in Hong Kong, spent her twenties in London and is now living the good life in glorious Hampshire. She has a number of qualifications although she has never really used any of them, preferring the journey over the destination. She has discovered, rather late in life, that writing is all she wants to do, and does so as often as she is able. She draws inspiration from the everyday and often mundane observations she makes in her everyday and often mundane life.

Rachel started writing about ten years ago, after entering a short story competition for parents run by her children’s school. She was pleasantly taken aback, both by winning the competition and by how much she enjoyed weaving her story from an everyday event. She has since been published on the short story websites ‘Literally Stories’ and ‘Words for the Wild’ and in the print anthology ‘In the Kitchen’ published by Dahlia Books.

A: Probably E.M. Forster. His writing is as near to perfection as I think I’ve ever read.

A: The first book that made a big impression on me was Rebecca’s World by Terry Nation. I borrowed it from our tiny school library when I was nine, and probably read it four or five times before returning it. The characters are brilliantly described and it has the perfect amount of ‘mild peril’ for a nine-year-old. I completely identified with the main character, Rebecca, and felt like her compatriots in her adventure were members of the family. Genius. I of course read it to my own children (more than once), and they read it themselves when they were old enough, and loved it almost as much as me. And they’re boys.

A: My parents – my father was in the army and he and my mother had a globetrotting married life together, producing four children along the way. There’s an entire encyclopaedia of stories in them. 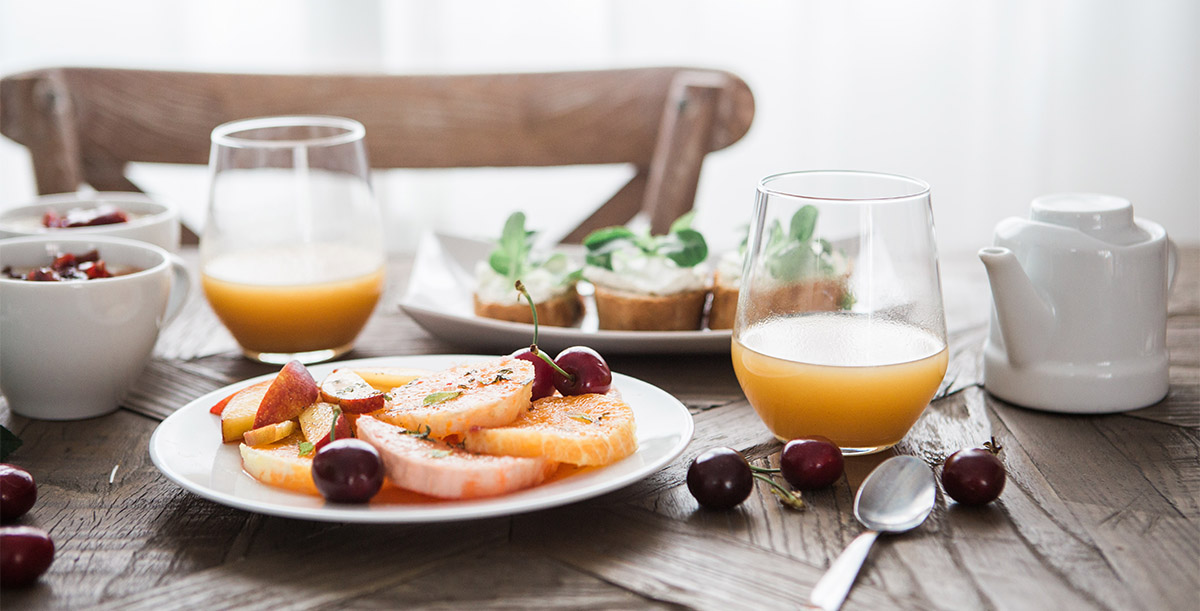 Staff Notice Above all else, maintenance of the Plate Policy is critical. It is imperative not only for the smooth running of the breakfast service but also in setting a moral standard. When moral standards are allowed to slip in any group of individuals thrown together through necessity rather than choice, it brews unrest and, … 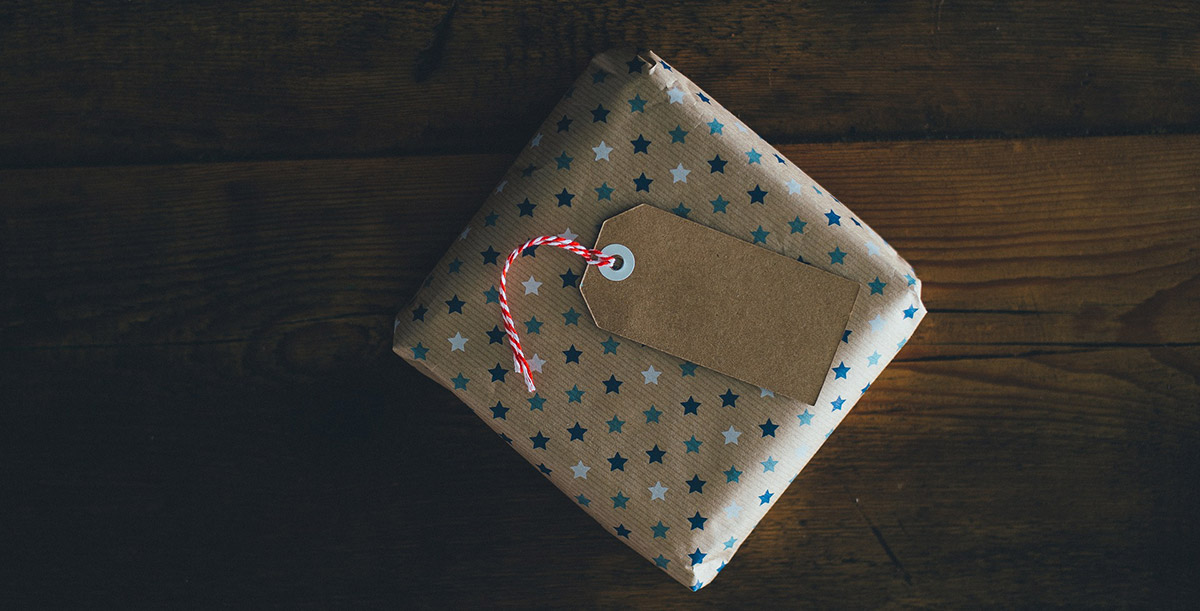 ‘Happy birthday. It’s not much but I didn’t really have any time to shop. It’s just been so busy at work and, well, you know what it’s like. Well, you don’t actually, but anyway… happy birthday.’ I regard the hastily wrapped parcel my sister is offering and manage a weak smile. I know without opening …