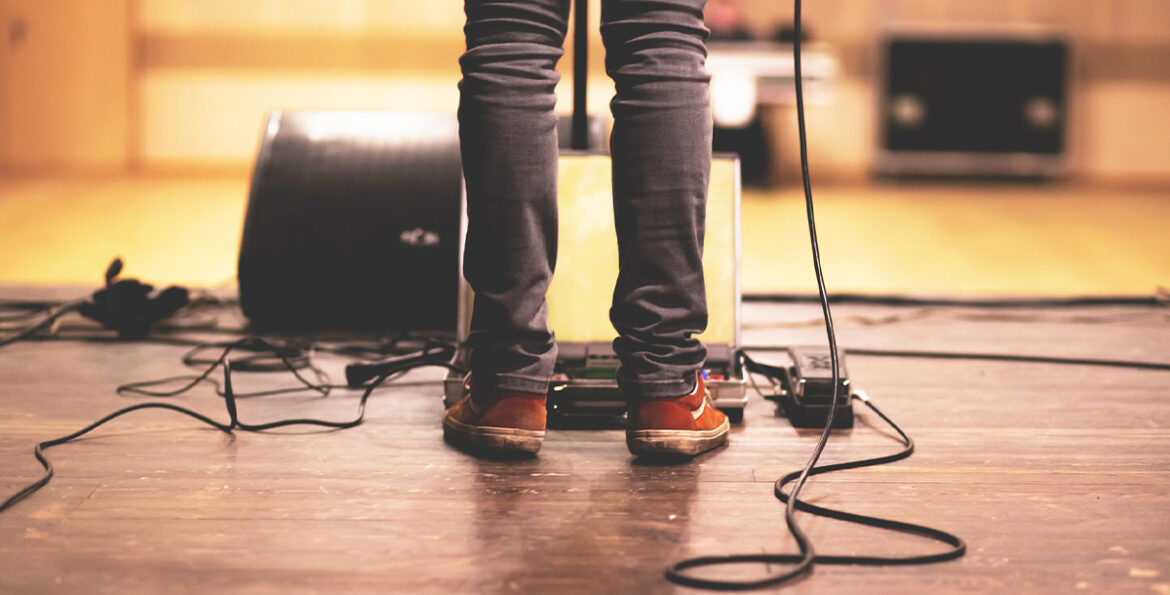 Each week, we pick a short fiction piece from our Fairlight Shorts archives to feature as our story of the week. This week, we’ve chosen a story about self-acceptance by Rue Baldry.

Rue Baldry lives in Yorkshire, Great Britain. She has a BA in English Literature from York University and an MA in Creative Writing from Leeds University. In 2015 she was a Jerwood/Arvon mentee and, in 2017, The Bridge Awards’ Emerging Writer. Her short stories have been published in journals such as Ambit, Mslexia, The Honest Ulsterman, Litro, MIR Online, Postbox, The Nottingham Review, The Incubator, Crossways, Backstory, Overground Underground and The First Line, shortlisted in the Reader Berlin and Odd Voice Out competitions and longlisted for the BBC National Short Story Award. Her plays have had amateur performances and professional workshops. Her novels have come second in the Yeovil Prize, been shortlisted for the Flash 500 competition and been longlisted for the Caledonian, Bridport and First Page prizes. She has five children, most of whom are now adults.

The Back Bedroom Band follows a teenage rock band playing at a party.

Anwar leaves his house looking the coolest I’ve ever seen him, and that’s saying something. He’s in the year above the rest of us. When he got serious about studying after Easter, we had to stop gigging. We’ve been rehearsing with a drum machine app since then, which isn’t nearly as good. He’s almost got a full drum kit, built up piece by piece second-hand.

He did his last exam this morning, though, so Midge’s Auntie Sharon is throwing us a party. We’ll perform in her living room. We wanted to be a garage band, but it’s all on-street parking round here, so band practice is in her back bedroom.

We invited most of the people we know to this party, and then Midge asked a pub full of strangers on top. I can’t wait. This last couple of months the craving to perform has itched more and more. Sometimes I’m in the middle of working out complex equations when my fingers shape a chord, or I’ll remember the sound of an audience waiting, or the way someone’s face looks when they’re really listening. I lose all track of what I’m doing and have to retrace the whole process.

Tonight there’s a blue streak in Anwar’s hair, which always looks great anyway because it’s dark and straight and down to his shoulders. His jeans are clean, black and tight. He’s wearing a new shark’s-tooth earring and his lip ring’s blue to match his hair.