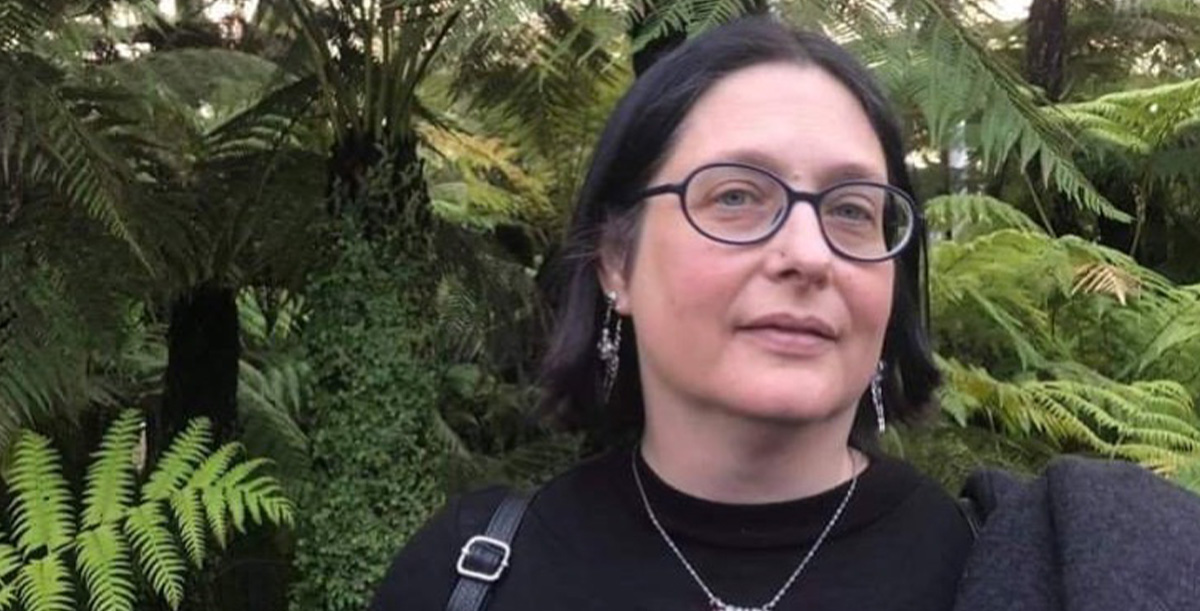 Rue Baldry lives in Yorkshire, Great Britain. She has a BA in English Literature from York University and an MA in Creative Writing from Leeds University. In 2015 she was a Jerwood/Arvon mentee and, in 2017, The Bridge Awards’ Emerging Writer. Her short stories have been published in journals such as Ambit, Mslexia, The Honest Ulsterman, Litro, MIR Online, Postbox, The Nottingham Review, The Incubator, Crossways, Backstory, Overground Underground and The First Line, shortlisted in the Reader Berlin and Odd Voice Out competitions and longlisted for the BBC National Short Story Award. Her plays have had amateur performances and professional workshops. Her novels have come second in the Yeovil Prize, been shortlisted for the Flash 500 competition and been longlisted for the Caledonian, Bridport and First Page prizes. She has five children, most of whom are now adults.

A: I’d like to have a conversation with Rev. Laurence Sterne, to find out how, when the novel form was still in its infancy, he thought to experiment with it and was able to understand its rules and reader expectations so well that he could so thoroughly subvert them in Tristram Shandy. I’d also ask him about the contents of his first book, The History of a Good Warm Watch-Coat, which I will never be able to read because the Church considered its satire so scandalous that it was burned. That’s got to contain some good stuff. I also think his energy and imagination would be a lot of fun – for one evening; longer than that would probably become hard work.

A: I’m tempted by Allison Hargreeves’s superpower in The Umbrella Academy (she can manipulate people by whispering that she heard a rumour that they did something), and by Curtis Donovan’s original power in Misfits (the ability to rewind time to alter particularly awful occurrences), but am aware that I would misuse either and leave the world a worse place. Jessica Jones’s super strength and speedy healing would be useful and I could probably be trusted with those.

A: I like being at home best, to be honest. I don’t even like going on holiday.

A: The Brontës wrote incredible books in very unhelpful domestic circumstances, and it reassures me that Daniel Defoe published the first of his seven novels at the age of fifty-nine. Toni Morrison and Margaret Atwood are my models for novel-writing perfection. 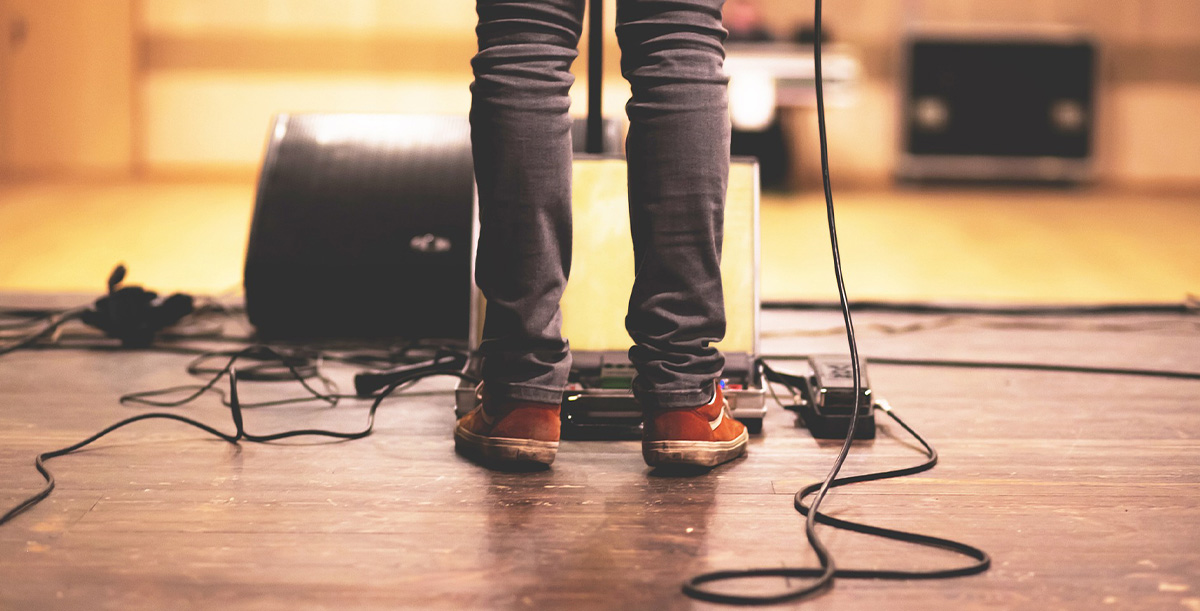 Anwar leaves his house looking the coolest I’ve ever seen him, and that’s saying something. He’s in the year above the rest of us. When he got serious about studying after Easter, we had to stop gigging. We’ve been rehearsing with a drum machine app since then, which isn’t nearly as good. He’s almost got …