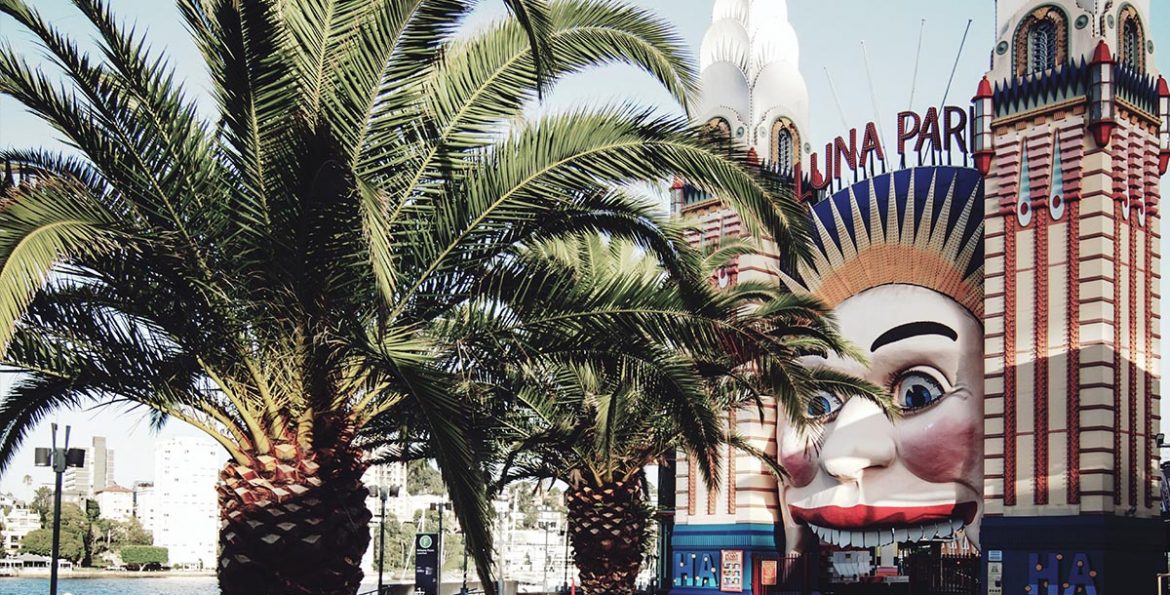 Our story of the week is an alien story from the writer Michael Downes.

Michael was born in Northern Ireland but currently lives in Victoria, Australia with his eldest son. He enjoys travelling and has worked a variety of jobs. It wasn’t until his late twenties that he started writing.

Michael now has a novel published in the UK and short stories published in a few magazines. He was also awarded third prize in a writing competition.

In The Alien, Michael explores an outside perspective on our crazy world.

‘He lay on his bed looking out of the window through the partly drawn curtains at the clear night sky. There, a little to the left, just above the window shutter, was the Belt of Orion, shining clearly and brightly as always; and further to the left by about one hundred light years was his own star system… and home. He knew one day he would return there, one day, but for now here he was amongst humans on their planet, living, breathing, toiling away just like them, and all because he wanted to. He had asked for this – no, pleaded in fact! But now, as he lay there looking out at the night sky, he knew that the decision to come down here was very much a wrong one.

He moved his head away from the window nauseated by the matter moving within this strange body. He would never get used to it. However, he would just have to put up with it. But they could have given him a better body, something less sickly. He recalled the words of one cadet who had tried the experience: “Being human is like living inside a vacuum for six months. It’s not nice, but the vast range of emotions at call can be exhilarating!”‘ Read more…