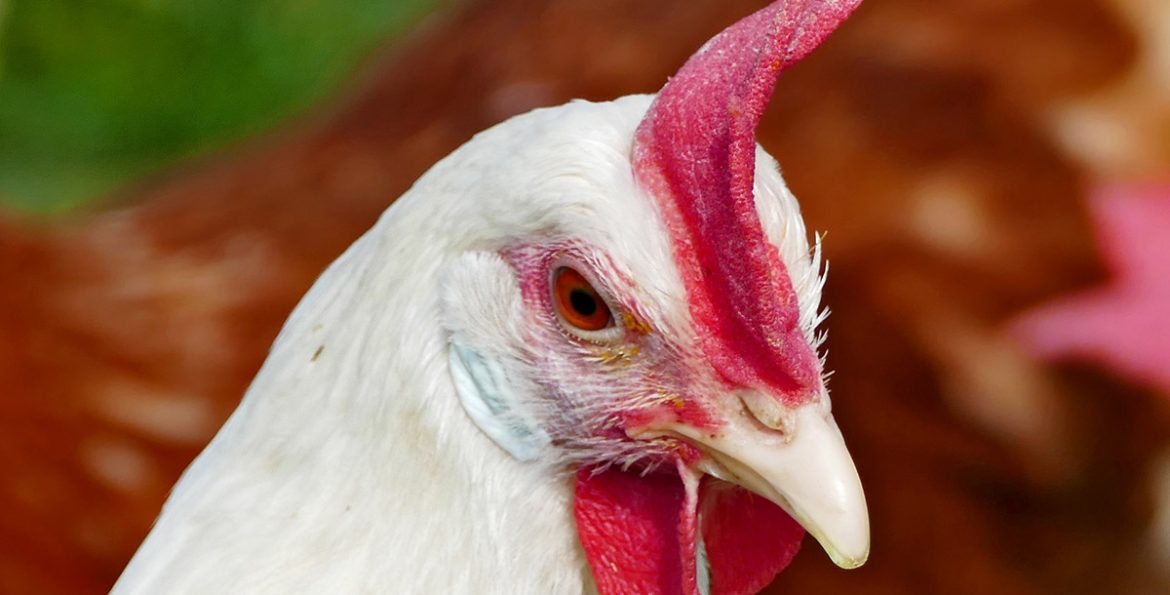 Our short story of the week is a story about childhood from the writer Rebecca Audrey Johnson.

Rebecca has worked in the UK and abroad as a freelance translator, and has prior professional experience at various organisations linked to international affairs. She has a BA in French and Hispanic Studies (2002) and an MA in International Relations (2008) from the University of Birmingham. In 2013, she commenced her AHRC-funded doctoral research in Translation and Intercultural Studies at the University of Manchester.

In Tall White Chickens, a little girl has a strange encounter in the desert, while her mother deals with worries of her own.

‘Angela stood at the window, watching her daughter watching the chickens. She carefully rubbed a china plate clean. The girl had always been more like her father, not like Angela at all. And it was possibly her own doing, because from the first moment she’d clutched that delicate and infinitely precious living body to her chest, she’d felt like a fraud. The baby hadn’t latched on, which was clear proof to Angela in those early days that there’d been a terrible mistake, some kind of mismatch; the poor child had been landed with the wrong mother. She’d loved her anyway, of course, but now with John gone away to Iraq, she fretted daily that her passive sort of company on its own would not be enough for this growing girl. Recently, her daughter was spending more and more time out in the yard with the chickens.‘ Read more…