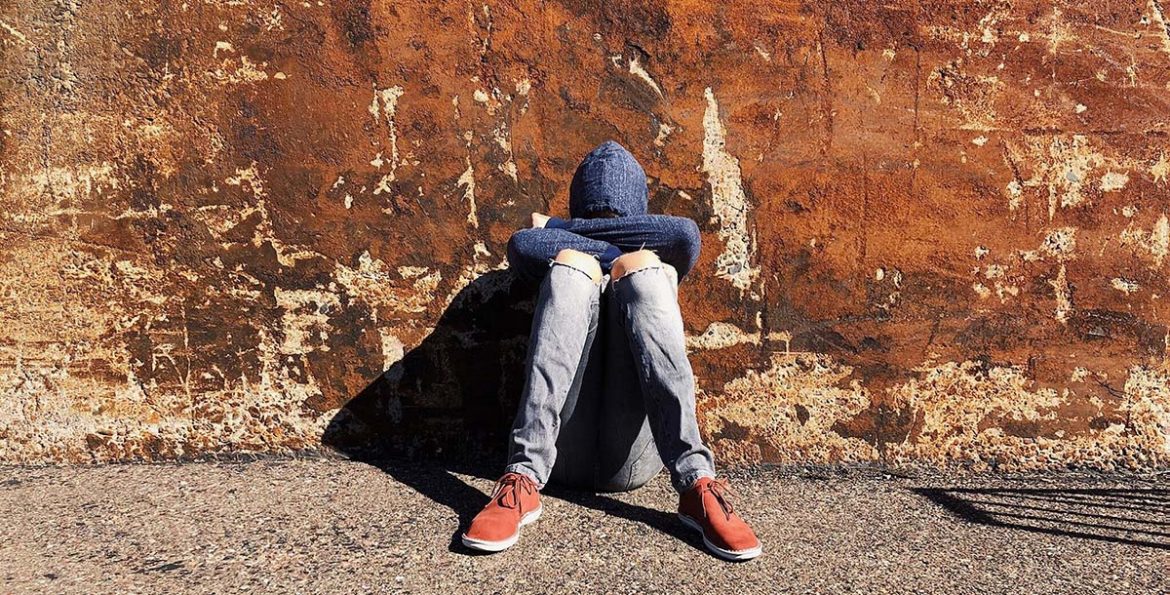 Our short story of the week is a story about bereavement by Amanda Staples.

Amanda has the usual pile of stuff she can’t look at without a pot of tea and a whisky chaser, but keeps it to remind her that writing is a process; there is always much to learn and improve upon. Amanda hones her craft by dabbling in poetry, limericks and flash fiction, and more seriously writing short stories. She has had numerous short stories longlisted and shortlisted in competitions and published in print and online magazines and anthologies. She has written two plays, one of which has been staged twice, and is titivating a YA novel. She has also self-published a specialist cookbook. She runs writing retreats to ensure that neither she nor anyone else has to suffer alone with self-doubt, and to compare the joys of writing.

Suspended is an important reminder that you never know what’s truly going on in someone’s life.

Joe bowed his head. He would not let Mr Collins see the tears that were pooling in his eyes.

‘Joseph,’ Mr Collins prompted. The headmaster waited, then gave an exasperated sigh. ‘You leave me no other option. You understand I cannot tolerate aggressive behaviour. I do not issue suspensions lightly, but all these warnings and detentions, and now an assault on a member of staff.’

It was hardly assault. Mr Wood had tried to confiscate Joe’s phone. Joe needed his phone in case of problems with Peter.

He would, thought Joe.

‘Claims you lunged at him. Animalistic, he says.’

Joe stared at his scuffed shoes. What was the point? No one would believe his word over that of a teacher.

‘I didn’t think we’d come to this, Joseph. You’ll leave the premises immediately after our meeting.’ Joe raised his eyes, looked up from under his long fringe. ‘You will be set work for five days and a letter will confirm the full extent of your leave of absence. I suggest you take the opportunity to have a long, hard look at your life. Do you have anything to say?’

Plenty, thought Joe. The last thing he wanted to do was take a long, hard look at his life. They’d get taken away for sure now. He’d screwed up. Read more…